You are here: Home / How-to / How To Use Picture-in-Picture on macOS Sierra

With macOS Sierra, Apple is launching a whole new set of features for all Macs in the Mac lineup. One of these new features, borrowed from an iPad feature introduced last year, is Picture-in-Picture.

Currently, when watching a video, you could leave the window open in a corner, resize it, and keep it to the side, but it’s hard to easily watch content while doing your work. With this new feature, all the setup is done on the OS side, making it easy to watch your favorite TV show in the corner while working on something else.

Here’s how to take advantage of the new feature:

While the feature will assuredly be more ubiquitous by launch, currently the only service that seems to take advantage of PIP is Vimeo. Sites like Netflix, Facebook, and YouTube, and Apple’s own apps, are also supposedly joining the feature later on.

Whenever you are in a video and you see this icon, it means it can take advantage of Picture-in-Picture.

Once you click on the icon, the video will pop out of its viewer, and you’ll be able to overlay it over your desktop. 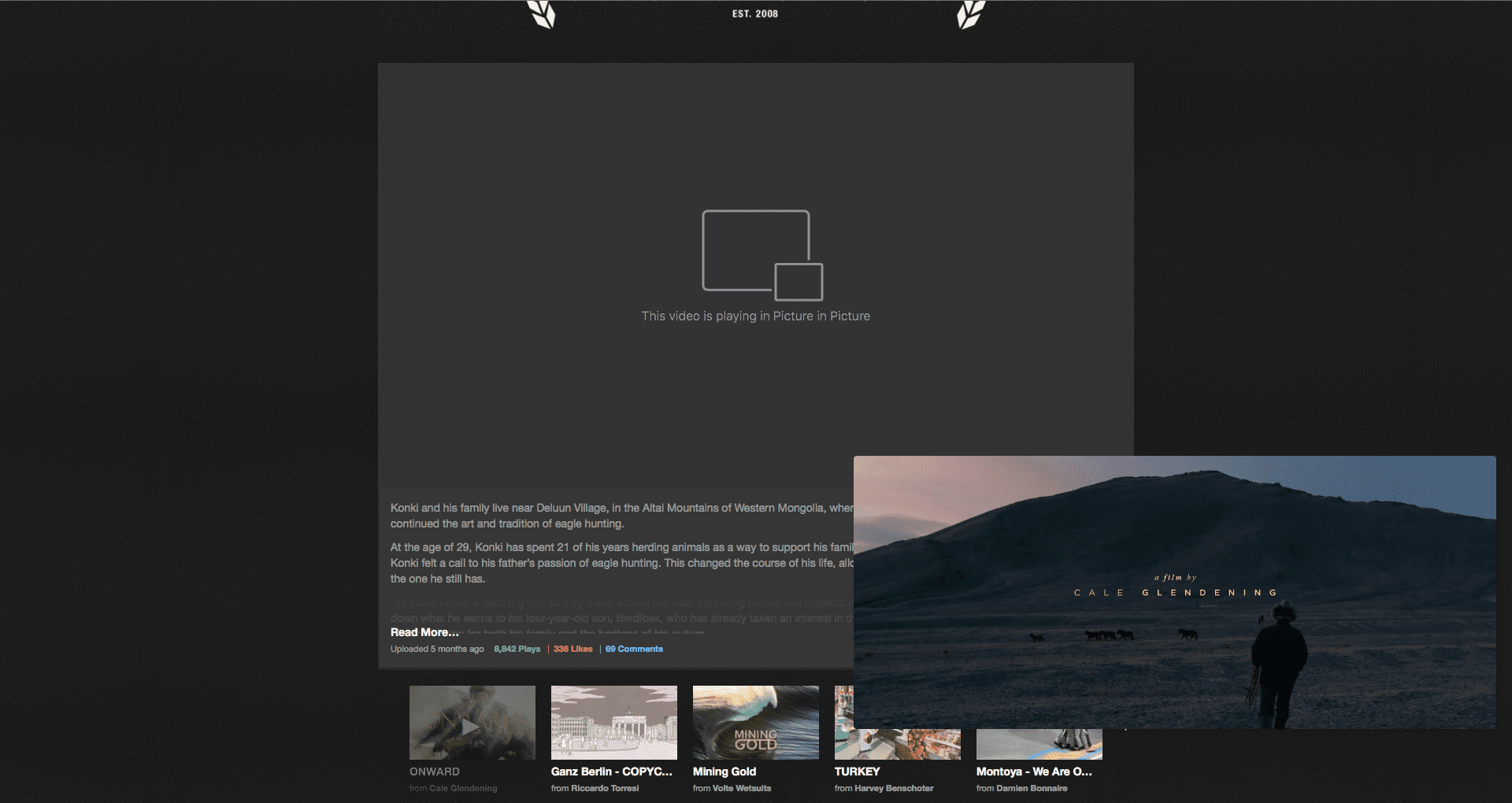 The video player will move wherever you throw it. Simply click and drag and it will move where you put it. Grabbing on a corner will allow you to resize the video. The video will then follow you around whatever you do on your computer. 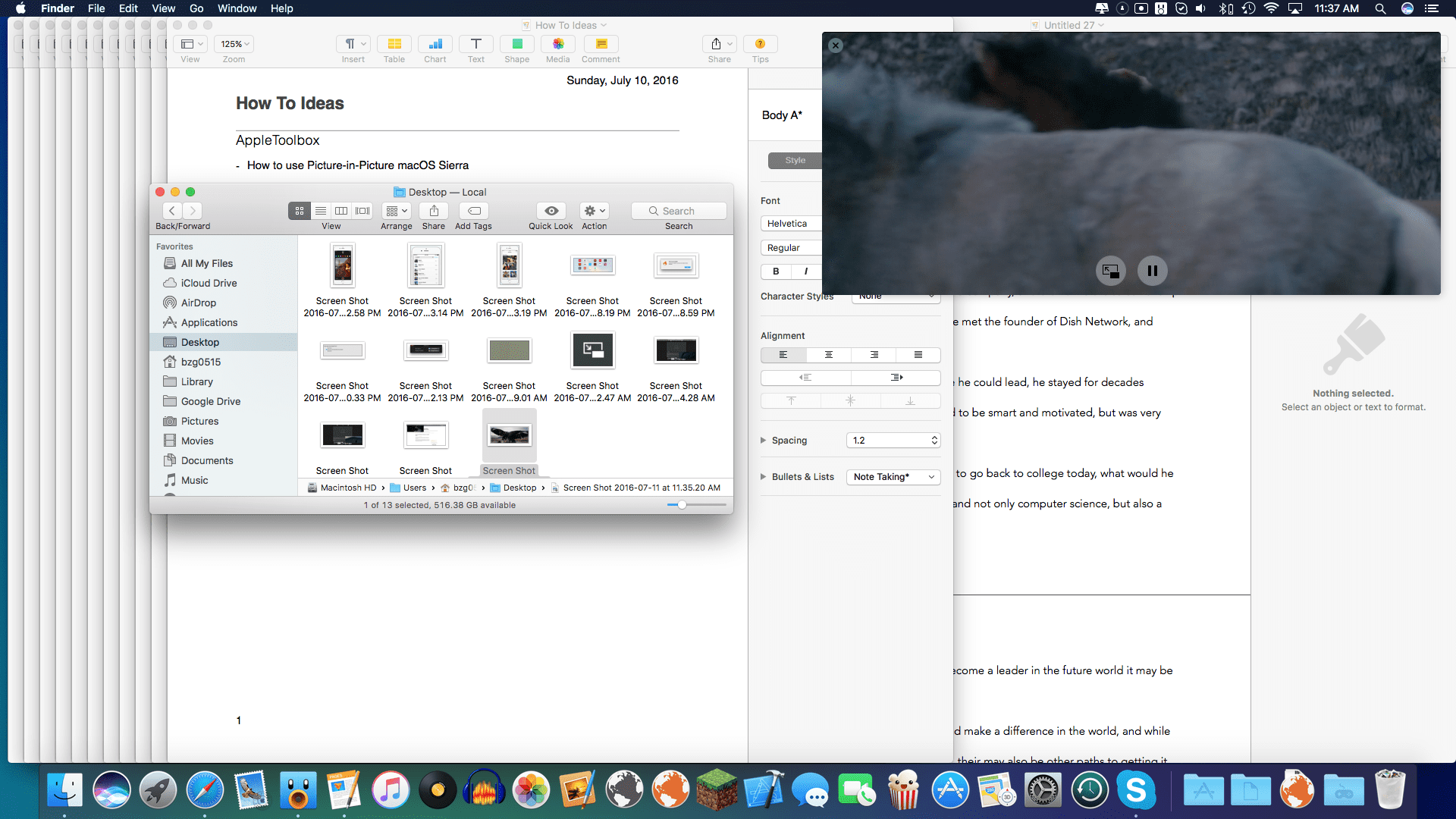 To return your video to it’s original state, simply hover over it and re click the PIP icon from before.

PIP features has been around in other platforms. It is good to see Apple bring it into the OS X platform. On the iOS side, starting with iOS 9, you could try out PIP.  Based on your experience, How often do you use Picture in Picture?