You are here: Home / News / watchOS 3 – Fixing the Missteps 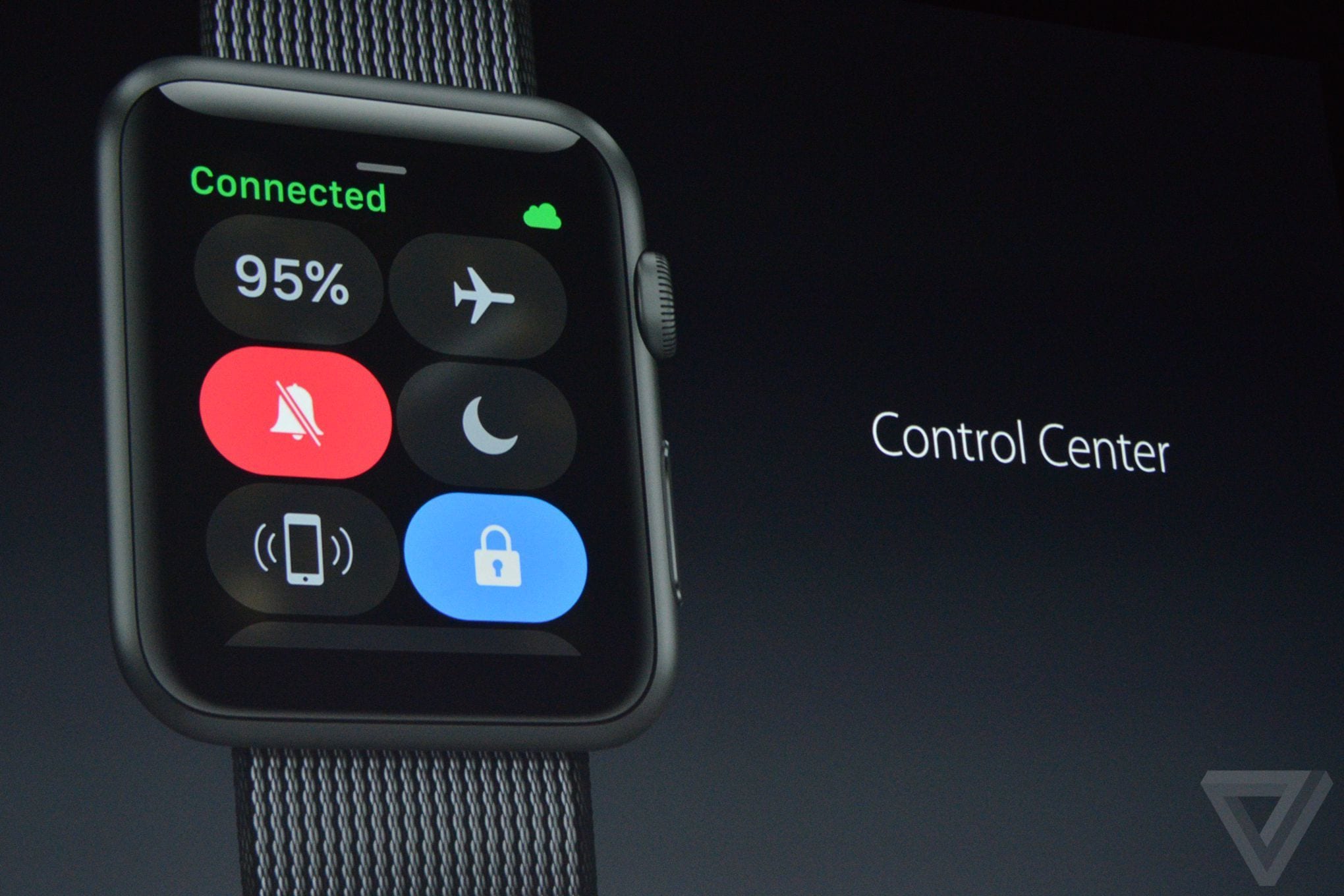 After the success of the Pebble in 2011, rumors began circulating of an Apple smartwatch. For the next few years, almost daily rumors, mockups, and ‘leaks’ of this purported watch were shared around the internet.

While it was clear for some time that Apple’s ‘next big thing’ would be the Watch, the final product was not what people expected. While the watch had a strong design and lineup, the software was slow, unfocused, and uncharacteristically confusing.

This September will mark the two-year anniversary of the announcement of the Apple Watch, and will also likely be the launch month of the second generation model. Of all of Apple’s post-Mac products, this will be the longest gap between the first and second generation of any Apple device. This is no coincidence.

Apple was planning on launching an updated watch this past March, before deciding to delay the launch to make a more complete second-generation model. Apple got so close to launching the device, that legendary Apple leaker Mark Gurman had already reported that it would be announced before they canceled it. 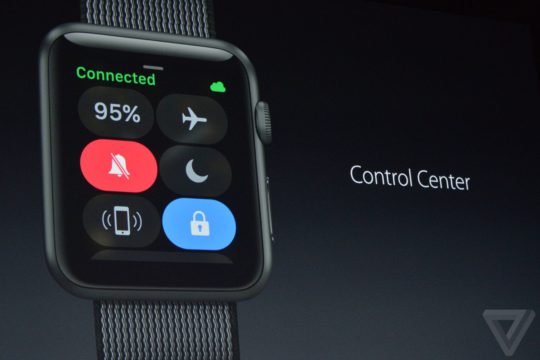 All of the new OS’s announced at this past Monday’s WWDC will likely launch at an event in September, and this is also no coincidence. September is when Apple has its main product announcement event, and the company likes to launch the OSs along the new devices they were designed for.

With watchOS 3, Apple has taken a large step back and changed a number of core interactions in the Apple Watch.

One of the most notable differences when using the new OS is that Digital Touch is no longer promoted as an option anywhere. You can still use it, but things like scrolling through watch faces can now all be done through swiping, and it is clear Apple has realized this input metaphor may not have been correct for the watch.

Apps have been highly criticized for the Apple Watch since launch, but now with watchOS 3, Apple has introduced two new features to make apps great. The first is instant apps, which simply means apps lunch seven times faster than before, which is pretty great. The second is the Dock, which is a selection of your favorite apps that can be found at any time by clicking the side button once.

Further disrupting the original model placed by Apple, Glances, which were previously accessed by swiping up on the screen, are now gone. They have been replaced with a control center, similar to the one found on iOS.

Lastly, many of the new features in watchOS 3 have to do with health. There is a new Activity app and watch face, allowing for competitive activities, and new features for wheelchair users. 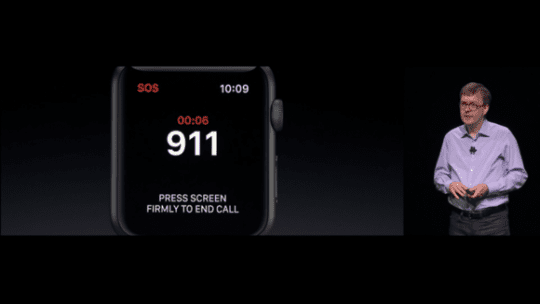 One new feature, called SOS, will allow users to hold down on the side button, slide a switch, and call 911 and text their emergency contacts in an emergency. This is a very practical new feature and one that likely should have been included to begin with.

It’s clear the Apple is rethinking the watch with watchOS 3, and I’m excited to see what hardware revisions are coming the fall. Whatever it is, expect it to be a noticeable departure from the original Apple Watch.