You are here: Home / iPad / What iPads Are Compatible With iPadOS 15?

2021 was supposed to be a banner year for the iPad Pro. Especially after the new versions were released with XDR-like displays and the ultra-powerful M1 processor. But when Apple took to the stage at WWDC 2021 to unveil iPadOS 15, we were left with a bit of disappointment. There are still quite a few features making their way to the iPad family. And if you’re wondering what iPads will be updated, we’ve got you covered. 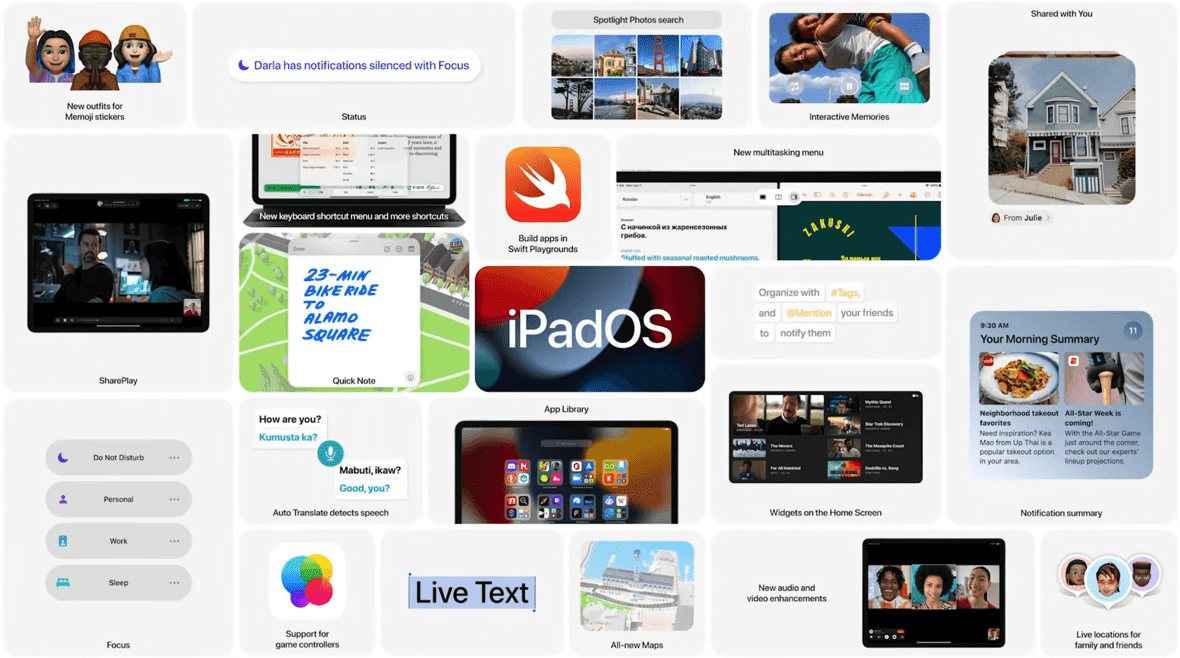 As you would expect, many of the features found in iOS 15 are also coming to the iPad. This includes things like Live Text, Focus Mode, and all of the new FaceTime features. While we were hoping for a major change to iPadOS 15, that’s not the case. Here are some of our favorite features that are available in iPadOS 15.

What iPads will get iPadOS 15? 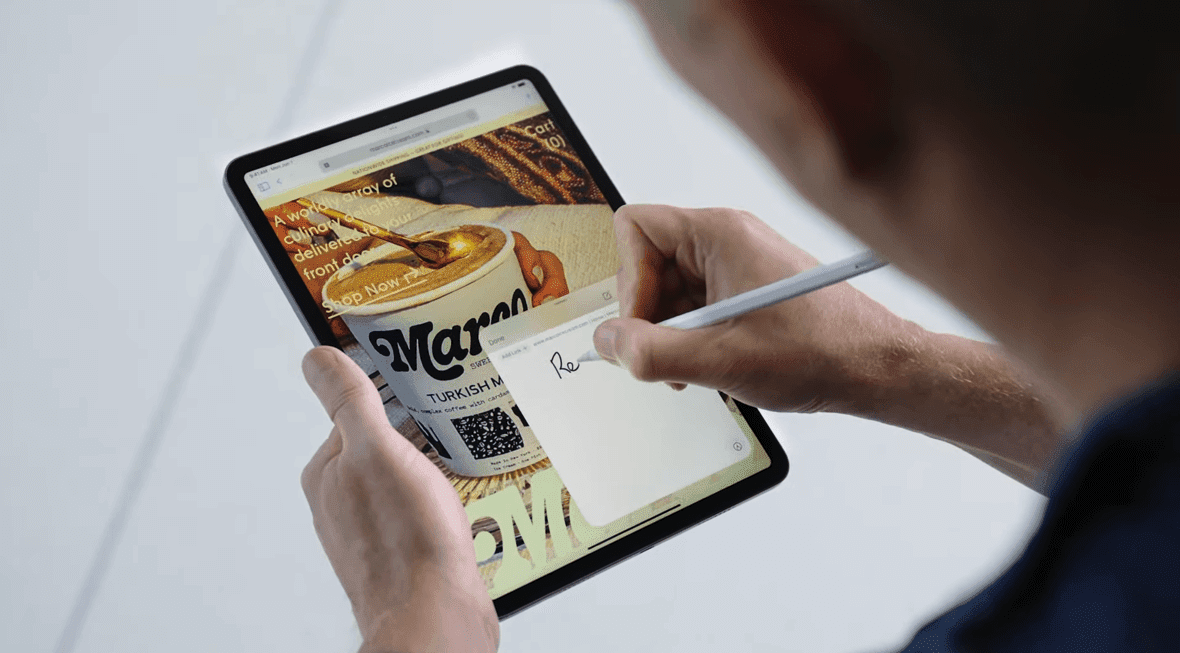 Keeping in line with iOS 15, Apple is continuing support for iPadOS on devices dating back to 2015. This includes the original iPad Mini, while also being compatible with the iPad Air 2 from 2014. We’ll also see the new iPadOS arrive on all versions of the iPad Pro and the iPad. As you might expect, certain features may not be available on older models.

When will iPadOS 15 be released? 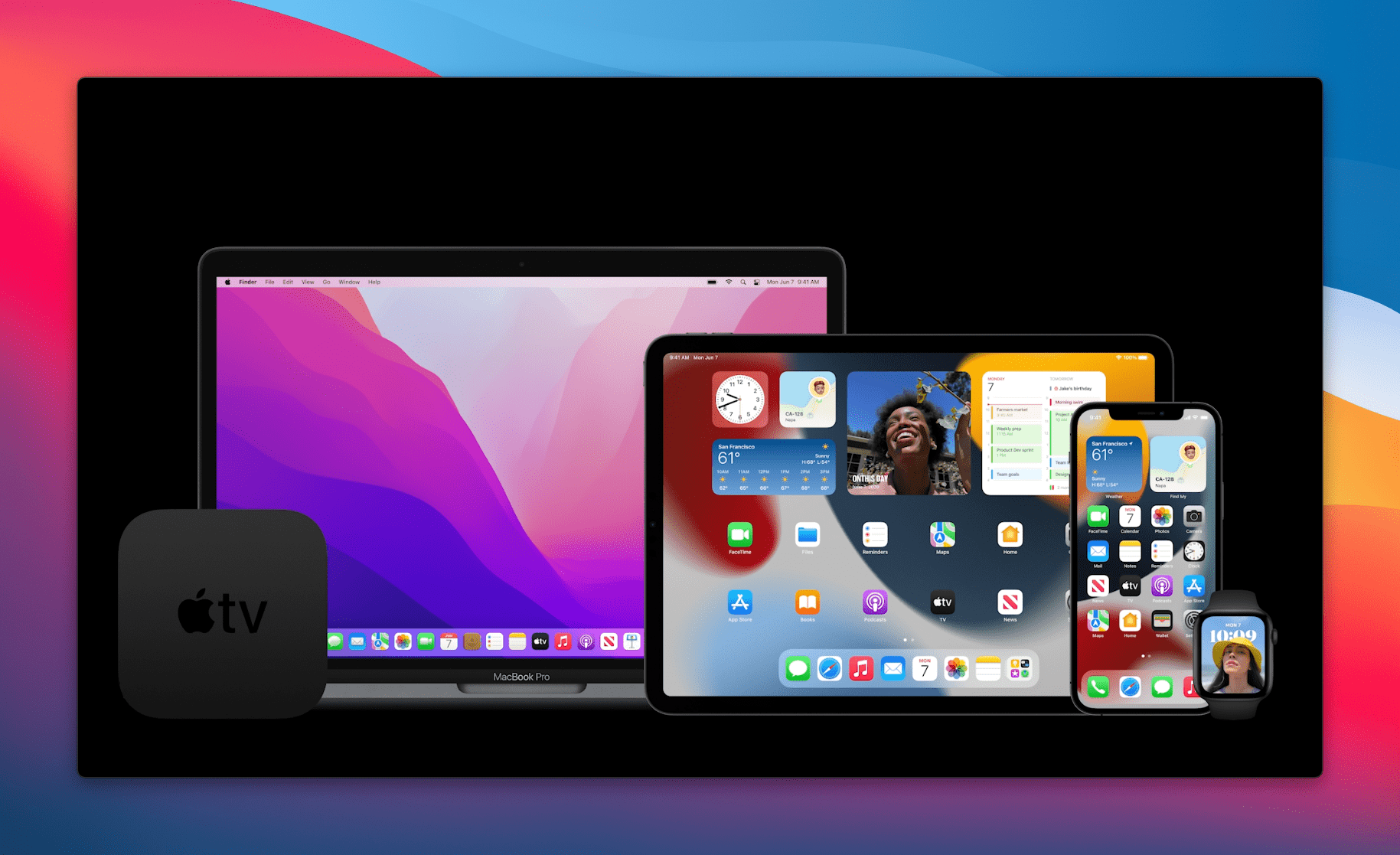 Just like all of Apple’s other new software, iPadOS 15 is currently in the first Developer Beta. Apple has plans to bring this update to more iPad users sometime in July with the Public Beta. Unfortunately, we still don’t know a specific date for that release just yet.

As for the final version, expect to see iPadOS 15 launch sometime this fall alongside iOS 15. But unlike iOS 15, we’re not expecting any new major hardware releases. It’s possible that the fabled iPad Mini refresh could be on the way. But we’re not getting our hopes up for that just yet.