You are here: Home / AirPods / What To Expect From AirPods Pro 2

Apple’s AirPods are some of the most incredible and game-changing accessories that we’ve ever seen. Much like the iPhone, the AirPods completely changed the way that we view Bluetooth earbuds. Last year, we saw the AirPods 3 released, bringing some new features while looking pretty similar to the AirPods Pro.

This has led to an increased number of rumors and speculation regarding a potential release for the AirPods Pro 2. Plus, when you consider that the AirPods Pro was originally launched all the way back in October of 2019, Apple’s a bit overdue on releasing a new version. Today, we’re taking a look at what you can expect from Apple whenever the AirPods Pro 2 is finally announced.

What To Expect From AirPods Pro 2

Say Goodbye to the Stem 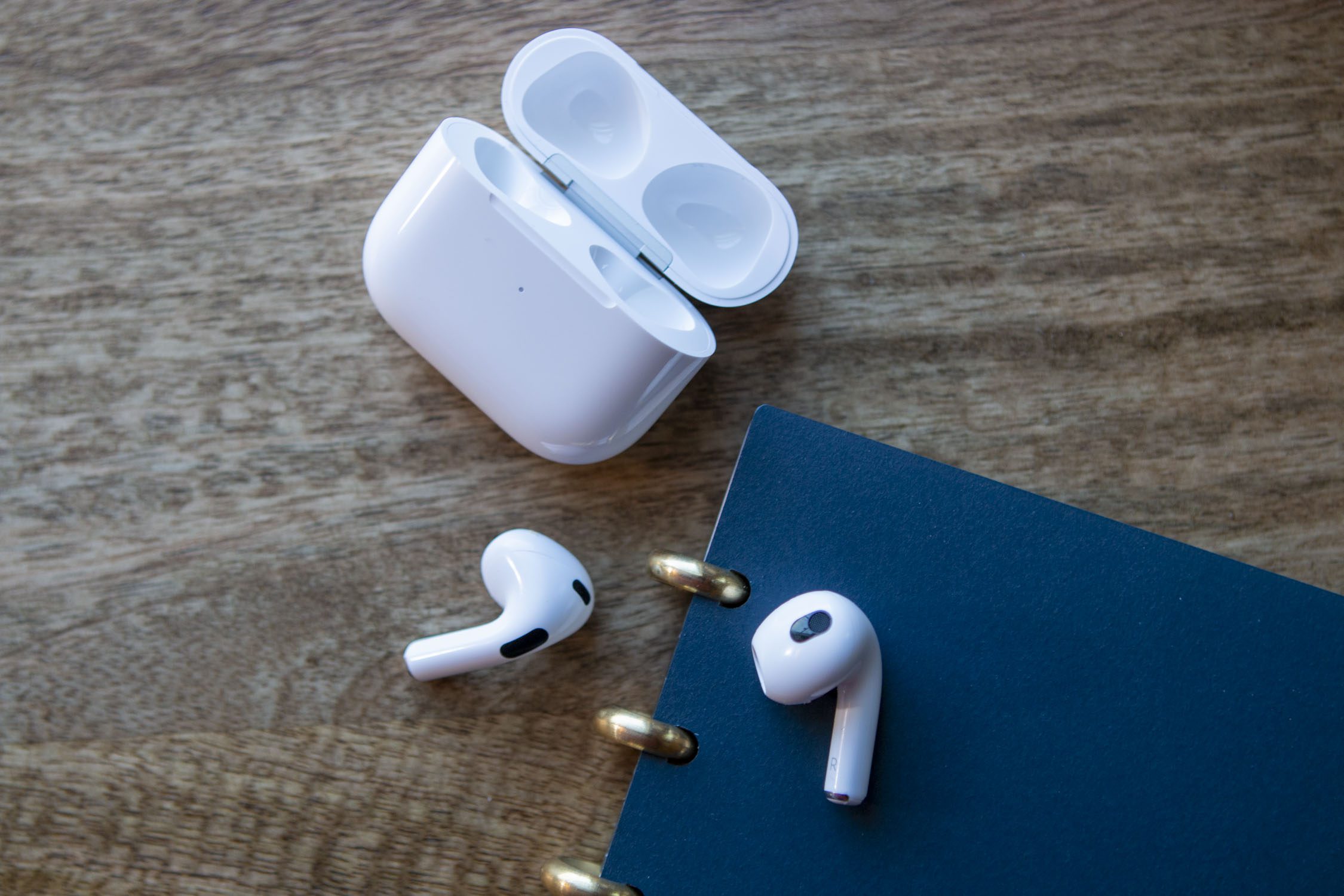 After seeing the AirPods 3 adopt the AirPods Pro design with a shorter stem and the removal of the ear tips, Apple is likely gearing up to change the design of the AirPods Pro as we know it. Rumors indicate that the AirPods Pro 2 will ditch the stem altogether, opting for a design akin to the Beats Fit Pro, which doesn’t include a stem at all.

Instead, the Beats Fit Pro remains in your ear thanks to the included wingtips and are controlled through a physical button on the outside of each earbud. It’s unlikely that Apple would “go backward” and bring a button to the AirPods Pro 2. Meaning that we’ll likely be able to just control everything, including invoking Siri, with a series of gestures or swipes.

Recently, analyst Ming-Chi Kuo suggested that the AirPods Pro 2 would launch featuring support for Apple Lossless Audio or ALAC. If this rumor comes to fruition, the AirPods 2 would mark the first set of Apple headphones to truly feature support for Lossless Audio, as the current lineup of AirPods is limited to the AAC codec because of limitations with Bluetooth. What makes this rumor interesting is that if the AirPods Pro 2 were to include this feature, Apple would have to debut a completely different type of wireless technology that would allow for the earbuds to provide Lossless Audio streaming.

Along with potentially integrating support for Lossless Audio, Apple is rumored to be dabbling with the idea of bringing fitness tracking features to your earbuds. This would be done through a combination of “ambient light sensors” and motion sensors with the former being able to measure your blood oxygen levels and heart rate while in use. Apple wouldn’t be the first to bring these types of features to a set of earbuds, as both Amazon and Jabra already have offerings that can track workouts and even heart rate. 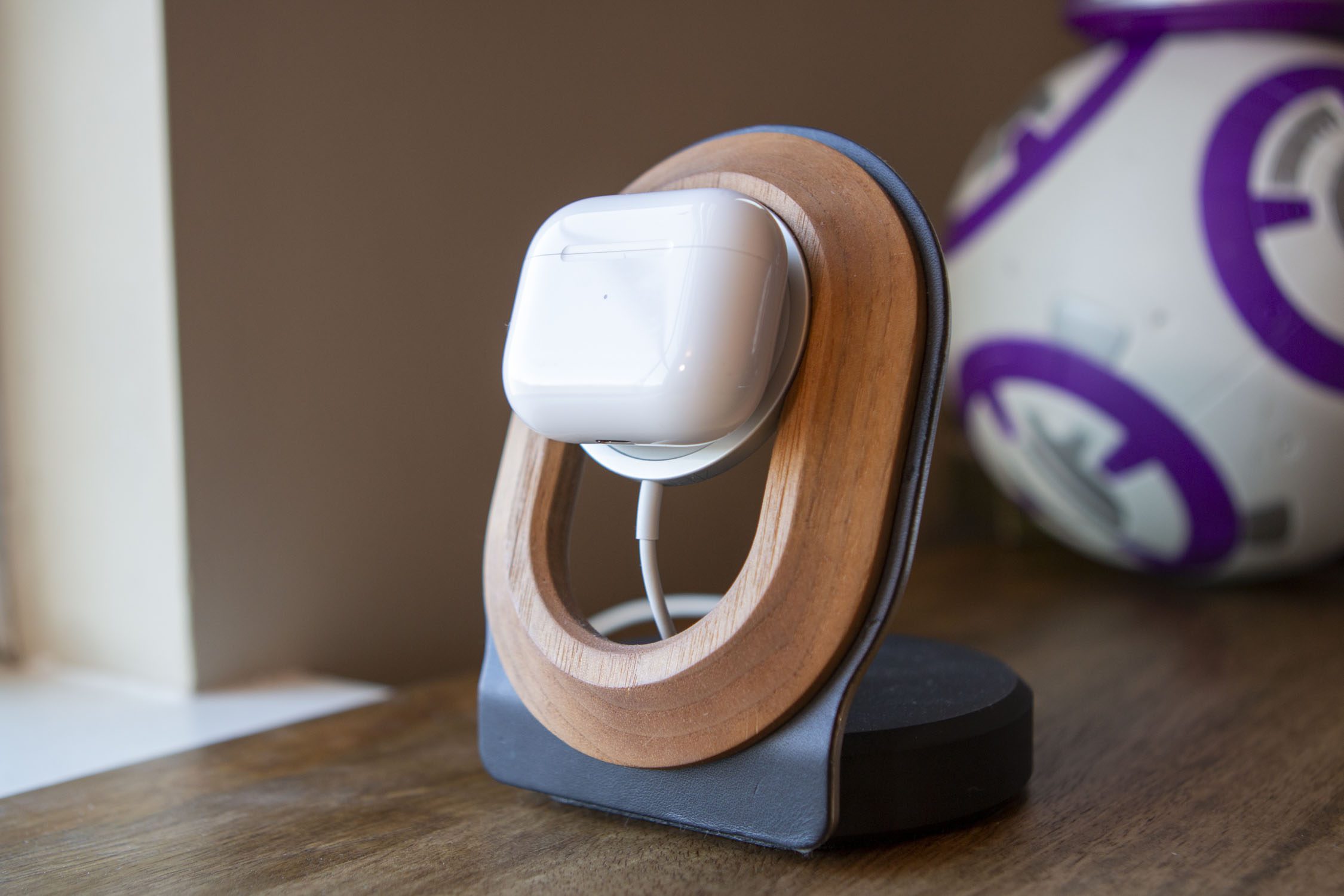 It’s been a few years since the original AirPods Pro was introduced, which is an extremely long time in the tech world. When they were first released, the AirPods Pro were heralded as the best of the best, and for the most part, still are considered as such. However, technology has advanced to the point where the AirPods Pro are getting a bit long in the tooth in certain aspects.

For one, Active Noise Cancellation pales in comparison to other, more recently introduced earbuds such as Sony’s WF-1000XM4s. So it would come as no surprise for Apple to offer vastly improved ANC with their new premium earbuds. Battery life could also be improved, and rumors suggest we’ll see at least 24 hours of total battery life with the new earbuds.

How Much Will AirPods Pro 2 Cost And When Are They Coming?

When it comes to Apple’s plan for pricing with the AirPods 2, there’s not much to really go off of. If Apple decides to discontinue the current iteration, then it would make perfect sense for the AirPods Pro 2 to come in at the same $249 price point and simply replace the existing model. And with the AirPods 3 retail pricing set at $179, that doesn’t leave a lot of wiggle room if Apple does decide to keep the original AirPods Pro. If that is the case, here’s what Apple’s AirPods lineup would look like:

It doesn’t make much sense for Apple to keep the original AirPods Pro around with the above pricing, as it would essentially cannibalize sales of the AirPods 3. However, if the AirPods Pro 2 comes in at something like $279, then a $229 price for the last generation would make more sense.

As for when Apple will debut the AirPods Pro 2, we’re still in a “guessing game” situation. Both Bloomberg and Ming-Chi Kuo claimed that the headphones will launch sometime later in 2022. However, recent reports of manufacturing issues could end up pushing Apple’s next big thing into 2023 or beyond.