While many of us are focused on the release of iOS 15 and iPadOS 15, that hasn’t stopped Apple from pushing a non-beta update. iOS 14.7 is rolling out to iPhone owners across the globe, bringing with a few minor updates, and plenty of bug fixes. Apple is also rolling out updates to the Apple Watch with watchOS 7.6, and tvOS 14.7 for Apple TV owners. 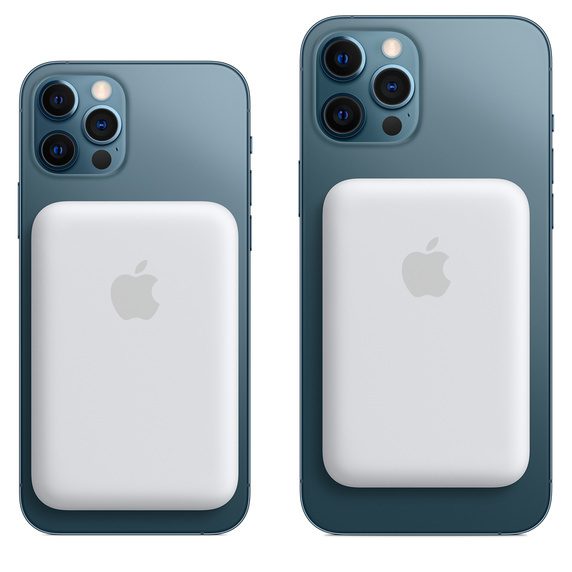 The biggest addition to iOS 14.7 is support for the recently-announced Apple MagSafe Battery Pack. This was announced last week and is a MagSafe accessory that many have been asking for, ever since the iPhone was announced.

The battery pack simply attaches to the back of your iPhone, even with a case being used, and provides a bit of extra juice. Apple states that the battery pack features a 1,460mAh battery inside, which really won’t do much for the iPhone 12 Pro Max. However, this is likely going to be the best solution for iPhone 12 Mini owners who are tired of frustratingly bad battery life.

But Apple included a few more tricks up its sleeve with the Battery Pack, as you can use this as a reverse wireless charger. This means that if you have the Battery Pack attached to your iPhone while plugged in, the external battery will charge at the same time. You can even use the MagSafe Battery Pack to wirelessly charge your AirPods Pro in a pinch. 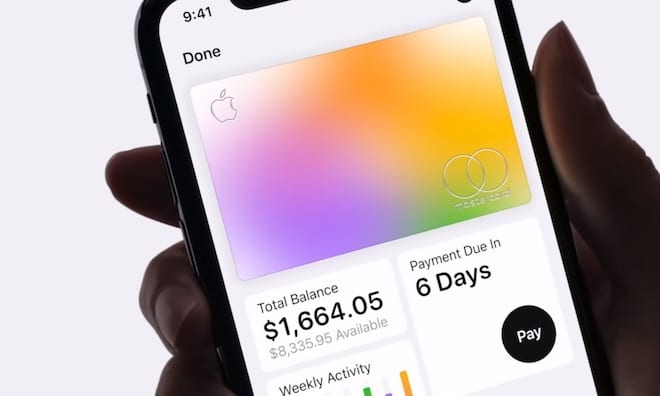 There’s more coming in iOS 14.7 than just support for the MagSafe Battery Pack. With this release, Apple is also including quite a few bug fixes, along with some minor improvements to things like the Podcasts app, HomePod, and a new feature for Apple Card owners.

After being announced earlier this year, Apple Card Family has been expanded with iOS 14.7. Now, you are finally able to merge two Apple Card accounts. This can be done via the Wallet app on your phone and will allow you to combine credit limits.

Another update for the HomePod has arrived, as you’ll now be able to manage any HomePod timers from the Home app. This removes the need to fiddle around with timers using just your voice and can turn them on or off from your iPhone.

Here are a few other minor updates coming with iOS 14.7:

Although Apple has yet to publish its release notes for iOS 14.7, the folks over at MacRumors have provided the full changelog:

How to Update Your iPhone

The iOS 14.7 update is available now, with Apple allowing you to download and install the update on your compatible devices. Here’s what you’ll need to do if you haven’t already received the prompt:

After the update has been downloaded, you will be prompted to install the update. Tap the appropriate button and your iPhone will restart in order to install iOS 14.7.