Just last week, Apple released macOS Monterey Beta 3, and yesterday, Apple has made Beta 4 available for developers. Last week’s release was a pretty big one, as it included some key changes to Safari in macOS Monterey. Like the complaints surrounding Safari on the iPadOS 15 beta, Beta 3 introduces a revised tab bar. And with this latest beta, Apple adds the ability to select the newer compact tab layout instead of the older version that has been made the default.

With Beta 4, Apple hasn’t done too much from a design or features perspective. But for a moment, we thought that was going to be a completely different story. When the Release Notes for Beta 4 were initially published, Apple mentions that Universal Control has arrived. Unfortunately, shortly after the Release Notes appeared, any mention of Universal Control was removed. 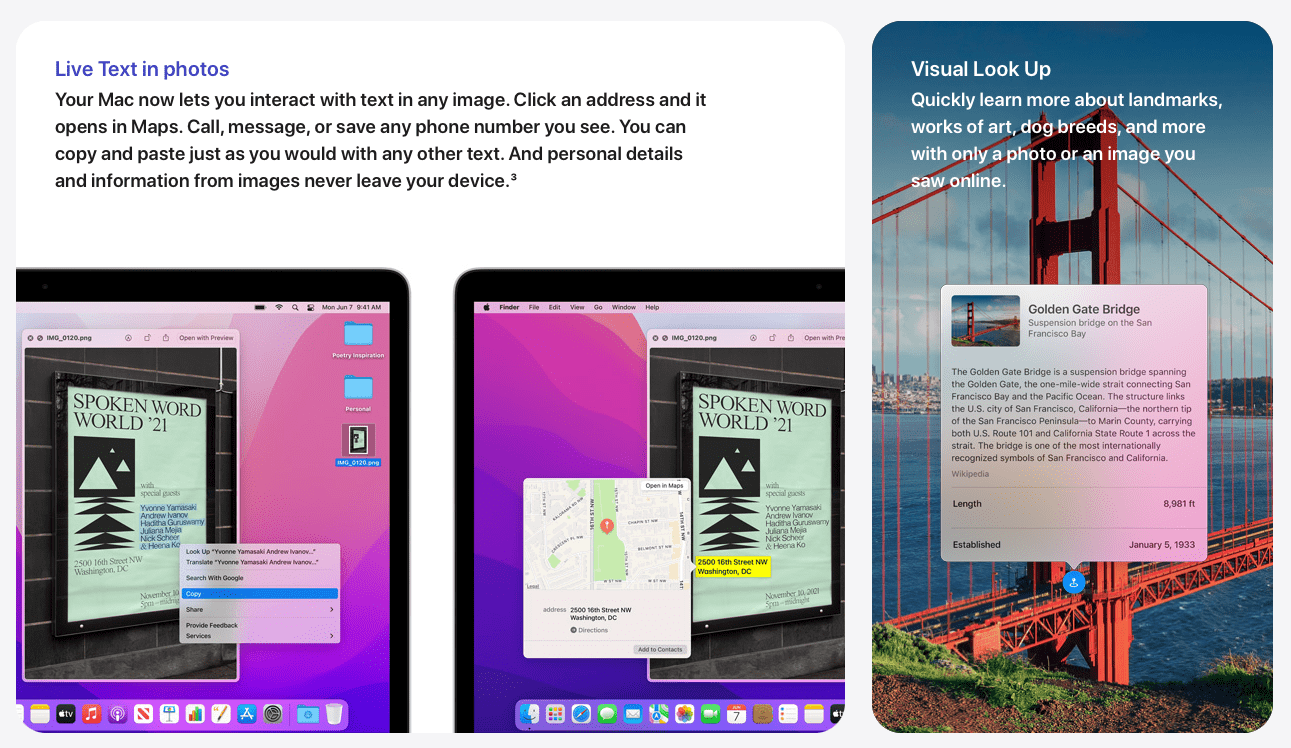 Thankfully, there is one major feature arriving with macOS Monterey Beta 4, and it’s for those using Intel-based Macs. Live Text is one of the key features that is coming to all of Apple’s devices (minus the Apple Watch and Apple TV). This feature is essentially an image scanning and text identifying tool, digitizing text found in images, while allowing for different pieces of information to be searchable and interactive.

At WWDC 2021, Apple confirmed that Live Text was only going to made available for those using M1-based Macs. For one reason or another, Apple has reversed its course, bringing Live Text to those with Intel-based Macs. According to Rene Ritchie, Apple reversed its course and “prioritized it based on demand”. Whatever the reason, Intel Mac users can rejoice as they gain an unexpected feature with macOS Monterey. 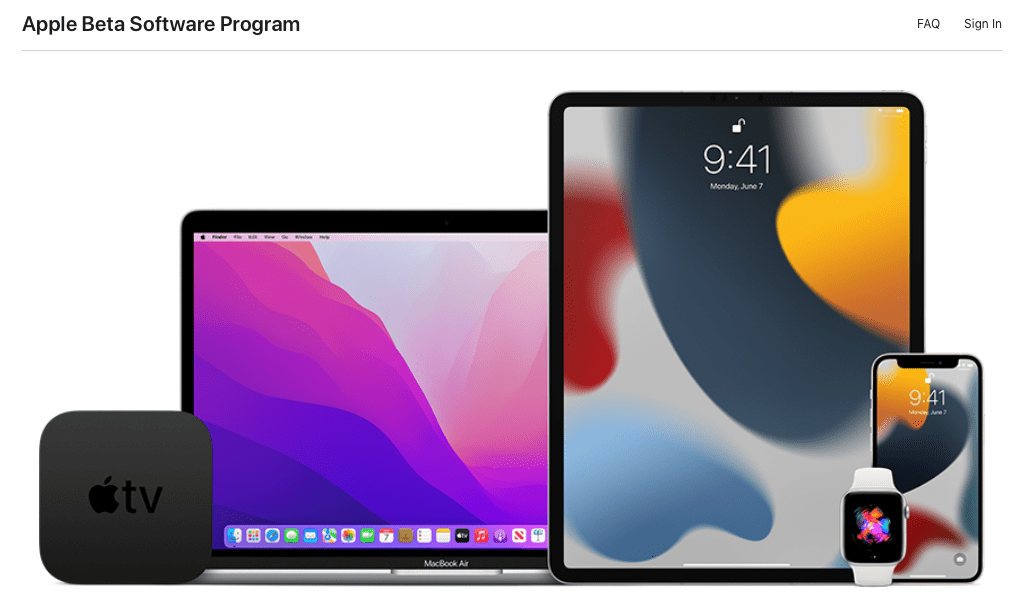 If you want to try your hand at MacOS Monterey ahead of its release this Fall, you can. You’ll need to enroll your Mac in the Apple Beta Software Program, and then follow these steps to install MacOS Monterey.

The update may take some time to download and install. Make sure that your Mac is not set to go to sleep for the duration of the process.