You are here: Home / News / Why the Lack of Mac Headlines is Not Such a Bad Thing

When it comes to news, Apple fans often feel neglected in making Mac headlines. Most computer technology headlines talk about all those other PC manufacturers who showcase the newest bells and whistles of their products, like Virtual Reality Support and other “cutting-edge” buzzwords. 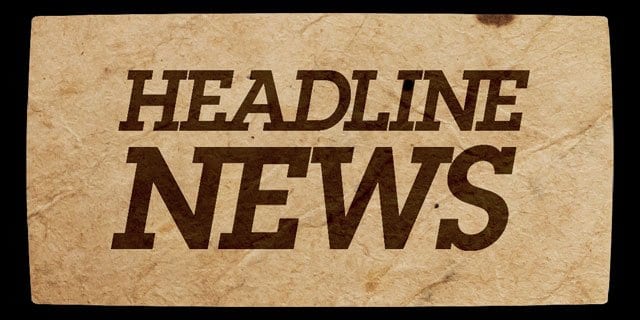 However, as a longtime Mac User, I am grateful that our beloved computers are not in the headlines. Given today’s penchant for cyber attacks, I think that Apple’s lack of Mac headlines and press is a very good thing indeed.

Here are some headlines that make My Mac feel like my oldest and most loyal of friends in these unsettling times.

The first of these stories transpired in early May

When news of the ransomware made headlines via Wannacry, Microsoft’s President pointed at the NSA. And predictably, that government intelligence agency pushed back. This is nothing new. Microsoft’s dealings with this government agency go way back.

In 2013, the press reported that Microsoft handed NSA access to encrypted messages. Microsoft even helped the NSA to circumvent its encryption to address concerns that the agency would be unable to intercept web chats on their new Outlook.com portal.

Fortunately, Apple Macs and MacBooks running latest macOS and OS X were spared from Wannacry’s outrage. The WannaCry ransomware attack exploited a vulnerability in Windows. Specifically, it focused its attack on a vulnerability that has existed in Windows since XP up to and including the latest Windows 10. In March of this year, Microsoft released a patch to fix this particular issue. However, a lot of organizations and many individuals failed or forgot to update, hence, allowing Wannacry to reap its disruption. 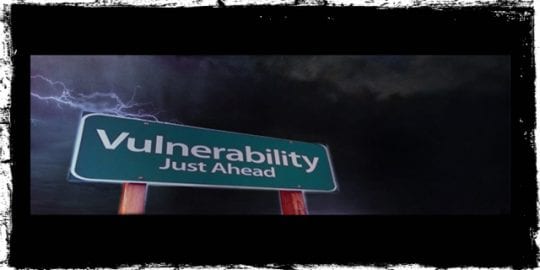 Many users shopping for new laptops and desktops look at Dell or HP as the affordable choices. HP’s machines have been around forever. The public thinks of them as reliable. But the underlying problem with these laptops is the third-party drivers and other bloatware that’s pre-packaged.

Recently, HP was in the news when researchers broke the news that their laptops covertly log keystrokes. The keylogger is included in a device driver developed by Conexant, a manufacturer of HP’s audio chips, included in these vulnerable HP devices. 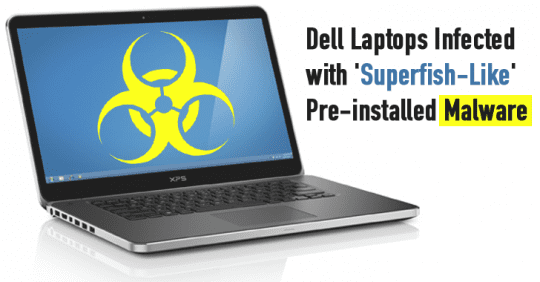 Dell, one of the most popular vendors when it comes to laptops also showed up on headlines in 2016 for all the wrong reasons. Much like the issues with Lenovo that year, a rogue SSL Certificate infected Dell laptops and allowed attackers to impersonate as an HTTPS-protected site and spy on customers’ online usage. The eDellRoot certificate was so creepy that it automatically re-installed itself even when removed from the Windows operating system. There was also the SuperFish malware that was messing up other laptops running Windows.

What about Apple’s iOS for iPhones and iDevices?

Although this article specifically addresses problems with desktop and laptop computers (Windows and Macs,) the good news is that iOS is similarly safe and secure on all your iDevices. Unlike Android, iPhone (iOS) users don’t have to deal with mobile device malware. Not too long ago, malware infected Samsung’s Galaxy S7 and Nexus 5 models even before the products sold to the public!

The advantage with Apple is that it maintains a strict degree of control over all software that users install on their devices when compared to other platforms. Greater security is, in part, one of the motivations behind the design of the macOS, iOS, and Apple operating software ecosystem. The company moves progressively towards a model where hardware and operating system remain closely tied. It’s a universe where most consumers acquire software from Apple’s official iOS or Mac App Stores.

But Wait! Apple has had its share of Mac headlines with setbacks when it comes to malware and Trojans

One of the most serious security breaches impacted the App Store in September 2015, when a large number of Trojanized iOS apps suddenly appeared in the App Store. Developers used a malicious version of Xcode (Apple’s developer environment for iOS and Mac apps) to create these apps. 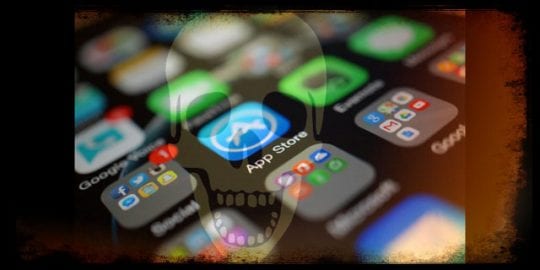 But with these lessons learned, Apple steadily increased its level of scrutiny and security on what can and cannot be installed on computers running Mac OS X and macOS. Introduced in September 2012 as an update to Mac OS X 10.7 Lion, Gatekeeper allows macOS and Mac OS X users to automatically block the opening of applications from any untrusted sources. 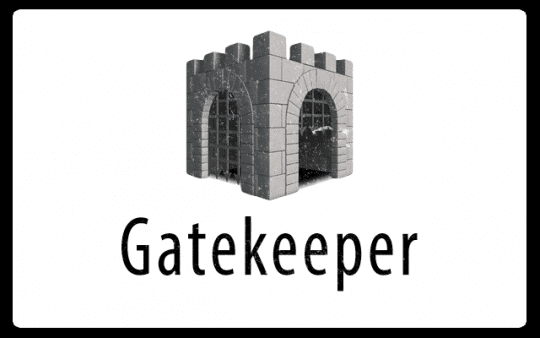 The release of OS X 10.11 El Capitan in September 2015 introduced further security tightening in the form of System Integrity Protection (SIP.) SIP bundles a number of measures to restrict the access of any poorly designed or malicious software to system locations and processes. One of the biggest changes that System Integrity Protection (SIP) introduces is the removal of unlimited access to all parts of the system given to root accounts, a legacy of Mac OS X’s origins as a Unix-based operating system. Changes in SIP include additional file system protections, runtime protections (code injection by third party apps is no longer possible on macOS) and kext files or kernel extensions that now require valid Apple developer certificates.

Apple continuously explores ways to beef up product security. Apple integrates security design into its hardware and firmware design along with all its operating system software. This makes it harder for hackers.

Stories of malware on the Android platform are becoming more common. Just this week,we saw the stories around “Judy Malware” that is believed to have affected more than 18.5 million downloads. It is believed that that this is the largest malware campaign on the Android Play store.

So your number one lesson is to backup your data and then update your OS and iOS regularly, each and every time an update releases

If you keep your MacBook or Mac updated with the security patches from Apple on a regular basis, you should be fine. And if you don’t update, you put yourself and your private data at risk. Updating routinely is your saving grace–so, in the words of Nike, just do it! 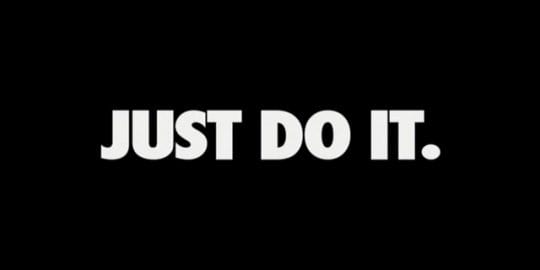 It is no wonder that Macs, MacBooks, iOS, and macOS stay out of the headlines and that’s a very good thing! As Windows PC and laptop sales dwindle year-to-year, Mac and MacBook sales hold steady.

The next big headline around the Mac is likely to center on all the new Apple innovations and tech coming soon to a Macintosh computer near you!