You are here: Home / News / Will Apple Keep Doing Virtual Keynotes After COVID-19?

It’s been almost two weeks since WWDC 2020, Apple’s annual developer conference where they meet with developers from around the world to talk about the latest in Apple software. It’s also where Apple makes important announcements regarding all of their software platforms, making it equally enjoyable for developers and fans alike. And though every year is exciting, Apple took a risk with this year’s presentation that certainly paid off.

If you’re a techie on any level, you’ve probably heard quite a bit about Apple’s WWDC 2020 presentation. There was a lot of speculation going into the presentation on how Apple would present the keynote during this time of social distancing, with a few rumors pointing to a prerecorded keynote.

I think it took about two minutes into the presentation for most people to realize Apple was about to exceed their expectations in the most Apple-y way possible.

If you haven’t already seen the keynote, the best comparison would be to a feature film about software updates. It includes special effects, swooping camera shots, an excellent script, and a diverse cast of characters that make the hour and forty-five minutes of runtime zip by.

What Made Apple’s WWDC 2020 Presentation So Great 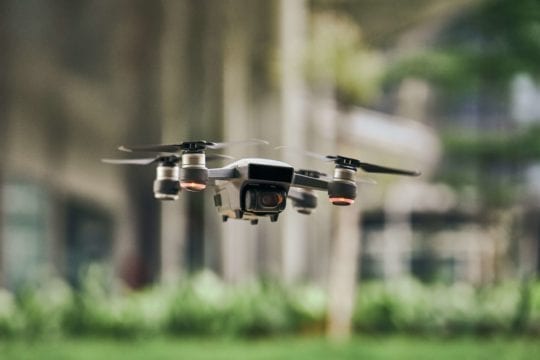 The first thing anyone is sure to notice about WWDC 2020’s presentation is the clever cinematography. The announcements were stitched together with sweeping drone shots moving across, over, through, and under Apple Park, moving from one presentation to the next. It was a great example of bringing the audience along for a ride and helped give the normally static presentations a very dynamic factor.

The second thing that stood out about WWDC20 was the pacing. Normally, Apple’s keynotes have been akin to really solid college homework presentations. There’s a bit of humor, some fun demos, some boring demos, awkward onstage transitions as one person leaves the stage and another comes on, again and again, until two hours later Tim Cook bids you and your notebook of notes farewell.

With the magic of editing and a shortage of stage fright, Apple managed to tighten the presentation up considerably. In the whole two hours, not a moment dragged. No software bugged during a demo, there were no uncomfortable handshakes or slow pauses in speech. Everything was well-rehearsed, timed, and on point.

Although this may seem like a small detail, it gave everything a very crisp edge that normally isn’t there when you have a bunch of shy developers giving a presentation to millions.

A Closer Look At Apple Park

Another appreciated aspect of WWDC 2020 was being able to get a closer look at Apple Park. Completed in 2017 and designed by Norman Foster (with input from former Chief Design Officer Jony Ive), Apple Park is a space that most of us haven’t seen outside of Apple Maps and the Steve Jobs Theater.

During the presentation, we got an alternate view of the auditorium, seeing the empty seats rather than the dark stage. We also got views of different areas of the building, with an interesting look at where Apple creates and works on its various projects. As a techie, you always hear so much about the wackiness of these Silicon Valley workplaces, which made it a real treat to get a peek behind the curtain.

Apple’s biannual presentations have always been solid. It’s one of the reasons why Apple is known in the mainstream for its sold-out keynotes, while other companies’ presentations tend to fly under the radar. 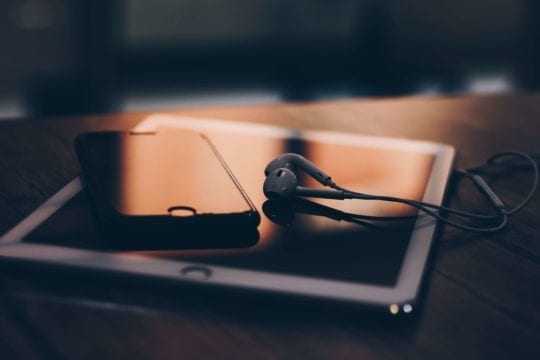 In WWDC20, Apple utilized large screens behind the presenters to show complex, well-timed animations that replaced the typical slideshow format. It was another one of those small touches that added an appreciated polish to the keynote.

Apple managed to showcase more presenters than ever before this year, giving a much, much better insight into the teams that bring you your favorite devices and apps. In past presentations, the transitions between presenters almost have had a show-and-tell quality to them – for some reason, it just feels forced and a little stiff.

This time around things felt much more natural, showcasing each presenter’s passion and expertise while also giving you info on the latest and greatest from Apple. In particular, the watchOS presenters and individuals talking about the move to Apple silicon – two topics that are would usually be overshadowed by iOS and macOS – managed to make these updates exciting and accessible to laypeople.

Will Apple Keep Making Virtual Keynotes After The Pandemic?

With so many people calling this the best of Apple’s keynotes and so many opportunities that are only available with a pre-recorded format, it begs the question, is Apple going to keep making virtual keynotes after COVID-19 is behind us?

There’s no way to know for sure, but we wouldn’t quite say the answer is “no”. In an interview Marques Brownlee conducted with Craig Federighi, Craig had this to say on the positive feedback to the virtual WWDC20 presentation:

“We went into it saying, ‘We’ll see what we learn and try to figure out what it means for the future when we’re not forced to do it this way. What part of this can we continue to apply in the future?’ There are going to be some pretty interesting discussions going forward.”

In other words, it’s unlikely that Apple will (in the near future at least) completely ditch live keynotes and transition to a digital-only style of presentation, which makes sense considering how much work and investment went into making this presentation a reality.

At the same time, it doesn’t seem like Apple is oblivious to how popular this year’s presentation was. It’s hard to know how Apple will apply WWDC 2020’s lessons to future presentations, as it doesn’t seem like Apple knows itself at this point. But it’s probably a safe assumption that if you enjoyed WWDC 2020, you’ll probably be seeing pieces of its influence in future keynotes.

A Brief History Of Apple’s Keynotes 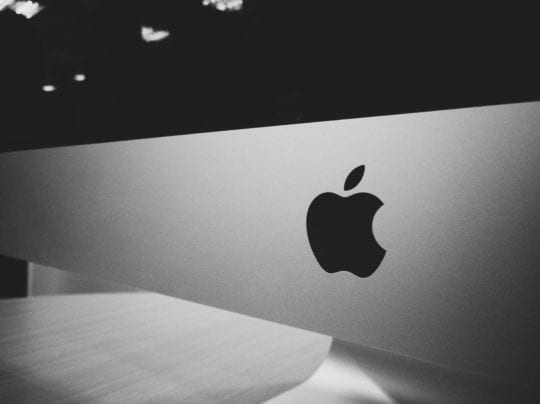 Apple’s keynotes are one of the things that have set the company apart from its competitors, and it’s a tradition its kept since 1983. Back then, WWDC looked much different than it does today. Apple mainly used the stage (sometimes just a small room) to discuss their agenda for the next year and to meet with other developers.

It wasn’t until the early 2000’s that they became the massive presentations they are today, full of exciting announcements, speakers, and unveilings. By 2005, the Apple Keynote began to fully take shape, with today’s keynotes largely being a polished version of the format established at the start of the millennium.

Although other companies now host their own annual presentations, none have the same draw as Apple’s, and WWDC20 proves that over the last couple of decades Apple has preserved its X factor.

What did Apple announce at WWDC 2020?

Every WWDC, Apple updates the public as well as developers on the upcoming changes to its various software platforms, including iOS, iPadOS, macOS, watchOS, and tvOS. This almost always involves announcing the next version of each of these softwares and the features they will contain. Additionally, Apple covers some updates to other accessories, like the HomePod and AirPods.

WWDC, short for World Wide Developers Conference, is an annual conference Apple holds for developers from around the world. The goal of the conference is to bring the best and brightest in the world of development together for a week of learning centered around Apple’s ecosystem of products and services. WWDC begins with a two-hour keynote where Apple announces upcoming software-related updates, which is what the conference is most well-known for.