You are here: Home / News / Will Apple’s iPhone 7 be the First to Sport the Dual Lens feature? 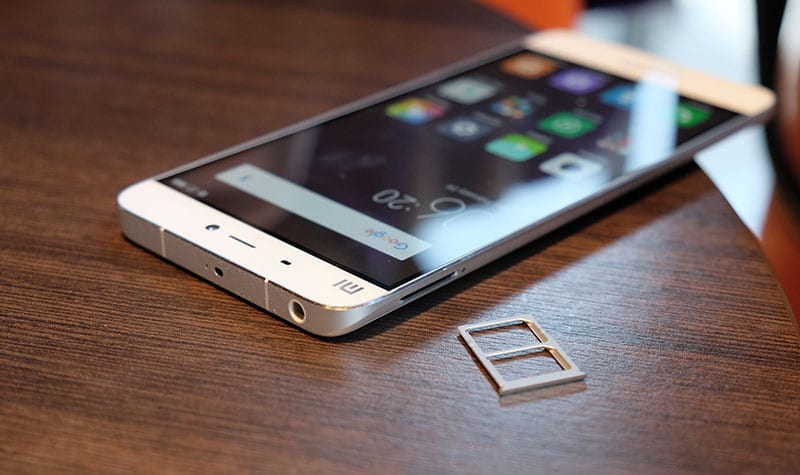 There has been a lot of chatter around the dual lens feature. Over this past week, rumors have gone back and forth on this subject. On June 16th, Cult of mac reported that iPhone 7 Plus models may not have the dual lens camera afterall. This week we have seen many other sites including cult of mac and AppleInsider suggesting that newly leaked pictures show that the iPhone 7 plus model is going to sport dual lens.

As we shift through this barrage of rumors on exact specifications for the camera modules on the iPhone 7, Other competitors of Apple are gaining momentum. 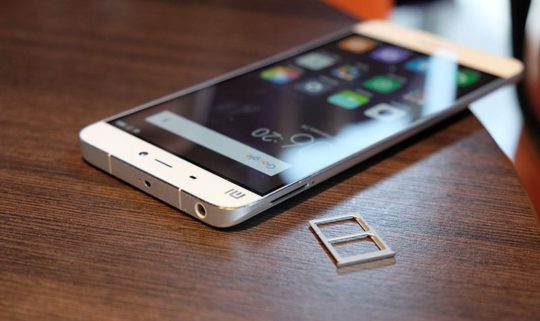 Today the Chinese blog EMS reported that the new Xiaomi Mi5 S will sport the dual lens technology and the phones will be available in the second half of the year. Samsung electro mechanics co. is expected to be the main supplier for these new Xiaomi phones.

Similar rumors have also been circulating around the specifications of the new HTC M8 model. There is also similar speculation that the Samsung Galaxy Note 7 edge will feature duals lens technology as well.

There are some big advantages of having this new technology. Majority of users that own a smart phone today probably use the camera most besides talking and texting. Dual lens technology can dramatically improve low-light performance.

Also having two lenses enables a degree of depth analysis. Apple already has a few patents around this technology. The depth analysis allows for extra control over images, such automatically blurring out of backgrounds in portrait shots, quicker autofocus and augmented reality.

If this feature in the next generation smartphones is intended to the killer feature, the competition is definitely heating up.

Lets hope that Apple is the first to introduce this technology with their iPhone 7 models come this fall!