You are here: Home / Mac / Will My Mac Support macOS Big Sur? 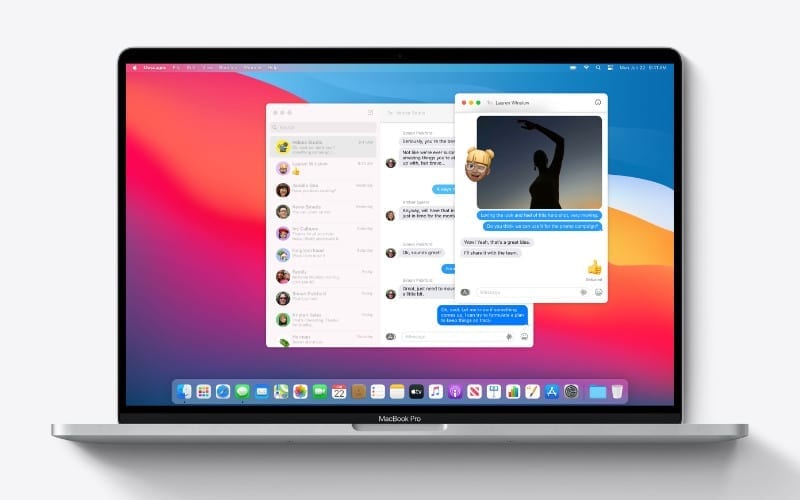 With its release this Fall, macOS Big Sur will reinvigorate your Mac with a sleek new look, added Control Center, and big updates to Safari, Messages, and Maps.

But just because your Mac runs macOS Catalina, doesn’t mean it will support the update to Big Sur.

Here is a list of every Mac that will support the update to macOS Big Sur:

To find out what Mac you have, open the Apple menu and click About This Mac. You should find your Mac model and year at the top of this window.

Just because your Mac supports Big Sur, doesn’t mean it will be a good idea to install the update. If your Mac is on the old side and already showing its age, there’s a chance updating could make it even slower.

Unfortunately, if your Mac isn’t on the list above, it won’t support the update to macOS Big Sur. Although there’s nothing to stop you from sticking with macOS Catalina, it might be a sign that it’s time to start looking for a new Mac.

Besides a huge design overhaul, macOS Big Sur will introduce updated apps and performance improvements to your Mac. Check out all our WWDC coverage to find out the other new features you can expect from Apple’s software.