You are here: Home / News / Apple Sounds a Death Knell for Headphone Jack? 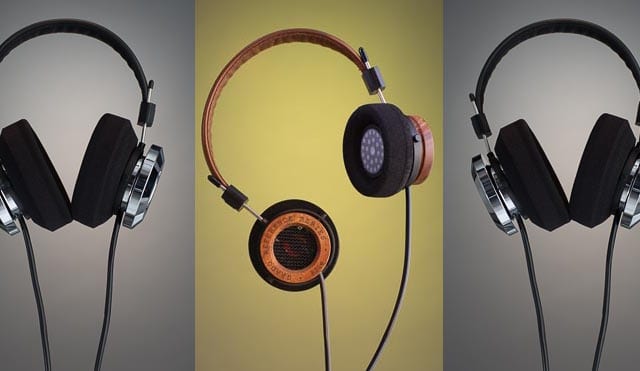 Heading Back to School–What, Already??

Like many of my millennial brethren, I am thinking of “going back to school.”  Maybe it’s finally time to pursue that MBA or retool some of my skills at the Community College.  And key to this whole decision, that I can handle getting educated while still working full-time.

One of the big pluses of going back to school are all those fantastic deals from the Apple Education Store.  So this week, I decided to take a quick look at what those deals actually are, just in case I take that leap into re-educating myself.  By chance, this week was also the time when Apple announced it’s Back to School deals for students–what could be more timely?  And this year, Apple is bundling a pair of wireless Beats headphones with the purchase of an eligible product including all its computers and some mobile devices (iPad Pro and iPhone 6.)

This news of pairing wireless headphones got me thinking…is Apple sending us a message?  Are they intending to do away with headphone jacks in future product releases?  There’s been a lot of buzz and speculation that the next generation of iPhone will not have a headphone jack, and setting up all those college students with wireless headphones could be a proactive move.

And of course, there is that financial motive–let’s not forget that Apple purchased Beats Electronics in 2014 so they have a vested interest in all those users wearing Beats headphones.  It makes you wonder if Apple has something else up their sleeve–like a new standard for headphones that only its Beats headphones conforms to.  Hmm…

Did Digital Kill the Analog Star?

Personally, I love my analog 3.5mm headphone jack!  And I would be very, very sad to see it leave the scene on Apple Products.  I own both wired and wireless headphones and for most music, the sound quality I get is similar.  But for some special things, especially my classical music collection (think Beethoven’s Ninth,) I just love to listen to on my wired set.  True or not, the sound feels richer, fuller, more alive on my wired headphones!

Whatever your opinion of wireless headphones, one thing that will most certainly stand true if Apple should indeed ditch the headphone jack is the mountains upon mountains of electronic waste that will result.  And that is by far the saddest part of the story.  Given that many of us (probably most of us), do not recycle our e-waste and some of us, depending on where we live, don’t even have the option to recycle, much or most of that e-waste will end up in landfills or worse, simply dumped.  What can I say?  Houston, we have a problem–a massive e-waste problem!

Do I Really Live in a Democracy?

It’s not that I’m wireless headphone adverse; hey, I own a pair.  But I’d like to have the choice–do I listen with my wireless or wired headphones today?   I’d like to live in a world where digital and analog technologies live in harmony, not where one knocks off the other.  There is a real beauty in analog that should be preserved, even celebrated.  Like my record player that yes, I still proudly carry with each apartment move because I really love the sound–and I know I’m not alone in that!

Wrap It Up Already

Let me step down from the soapbox and get back to the Apple Back to School Deal.  If you are heading back to school (or just out of school) and want to take advantage of getting a pair of Beats wireless headphones for nothing, here is the fine print:

And if your an Apple Music subscriber or intend to be one, there is a nice student discount of USD $4.99/month (after the 3 month free trial) so why not add that onto your Apple Back to School deal.

My final word(s): Let’s have the best of both worlds–I vote for wired and wireless.