You are here: Home / HomePod / 5 Apple Products That Need an Update

Apple has always been known for its ability to churn out new products on a yearly basis. While there are pros and cons to this strategy, consumers never feel fatigued with Apple’s product lines, as the company makes sure there’s either a new type of electronic it’s working on, or it develops upon existing product lines. Like any responsible company, Apple does its due diligence and identifies its strongest products and which make the most money. Those would certainly be the iPhones and MacBooks. However, there are a few Apple products that need an update, as it’s been a while since they’ve received much attention. Read on to find more about them below.

5 Apple Products That Need an Update

Here are five Apple products that need an update: 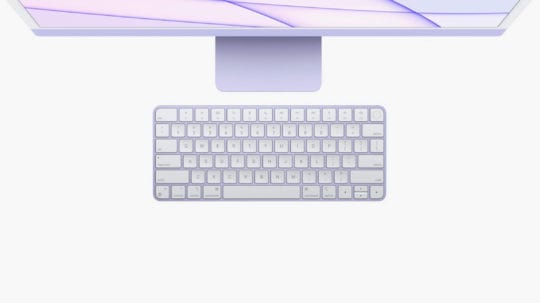 The iMac has been around for ages. In fact, the very first model of the iMac came out in 1998. Since then, we’ve seen various improvements to the product, and now the product has a thin frame, large screen, and metallic aesthetic. The last one to come out was in April 2021, so in Apple time, that’s an extremely long while since it’s seen an update or a new iteration. There have been other Mac products to come out in 2022, but not the iMac specifically.

It’s safe to say that there isn’t a new iMac coming out in late 2022 or early 2023. We may not even see one for mid to late 2023, as it seems as if Apple are putting a lot more focus into the iMac Pro, MacBook Air and iPads. Since the invention of the new M2 chips, Apple has been working on fitting it into different product lines to beef up the technical specs of the respective devices. So, we’ll probably see the iMac on the back foot for a little while longer. If you’re looking to buy an iMac, we would strongly recommend you wait a little while until a new one comes out. 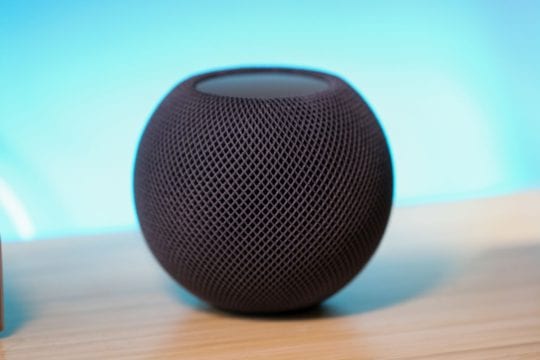 If you have a HomePod mini, you’ll know how useful it can be for those looking to create a smart home environment. For the cheap price of $99 per device, you can create an intercom system in your home or an AI assistant, depending on your needs. The product itself works well on its own, and probably doesn’t necessarily require an update, but it would be amazing if Apple could revolutionize it and add new features. That way, we could continue to develop our smart homes with the HomePod mini and Siri.

If you’re not aware of what the HomePod mini does, it has many functions that can help you around the house. First of all, it works like any Bluetooth speaker out there. Connect it to your Apple Music on any Apple device and you’re good to go. But you can also pair it up with your iPhone’s Siri and use the HomePod mini as a communication device. For example, you could put one in your children’s room and one in the kitchen to relay messages to each other through Siri. There are so many more functions, and it’s extremely worth the price. That’s why an update to the HomePod mini would be welcome. 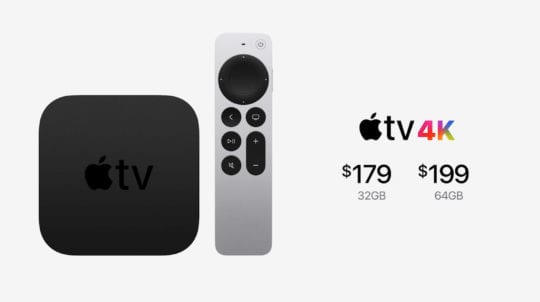 The harsh truth is that not many people use Apple TV. Consumers simply don’t think purchasing the box set for $129 is worth it, on top of having an Apple TV+ account. Basically, Apple TV works as a way to bring internet connectivity to your TV. You can access a host of streaming services, stream music, or play games on the device. This sounds great, but it seems like it’s not particularly a necessity for many consumers. Why would they purchase a separate Apple TV when most new sets come as smart TVs?

We think that this is an Apple product that needs an update due to its lackluster content on its proprietary streaming platform, Apple TV+. The fact that it offers content from other streaming services is definitely a plus, but you’d need subscriptions with each respectively anyway. If Apple TV+ could have a better selection of shows and movies, it could eventually rival the other big-name platforms. At its current price of $129, the Apple TV 4K is not worth it, and we’d like to see an update to change that. 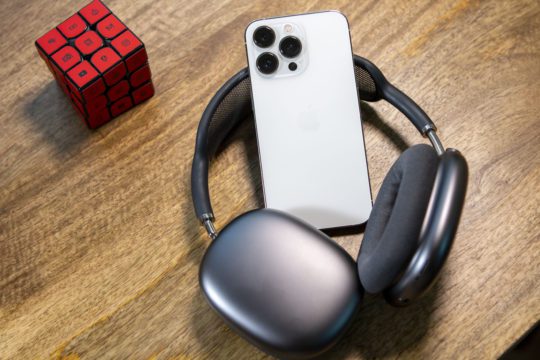 The AirPods product line is a massive hit, no doubt. Millions of people flock to buy AirPods every year, especially the original iteration and the AirPods Pro. What’s striking about the AirPods is that all of them have a clean and minimalist aesthetic while providing great-quality functionality. However it seems that, for the most part, the AirPods Max has gone somewhat unnoticed. Perhaps customers are turned off by the $549 price tag, or perhaps it’s because the AirPods Max lack certain functionalities that the AirPods Pro 2nd Gen has instead. So they could get a pair of Bluetooth earphones for cheaper and with better quality than they could for the AirPods Max.

If Apple could add Active Noise Cancellation, Adaptive Transparency, or even a range of new colors for the AirPods Max, we might see a lot more people flock to them. There have been reports that the AirPods Max are also clunky, heavy, and slide off the head easily. While this varies from person to person, it’s safe to say that Apple could make plenty of tweaks to this product in its 2nd generation. 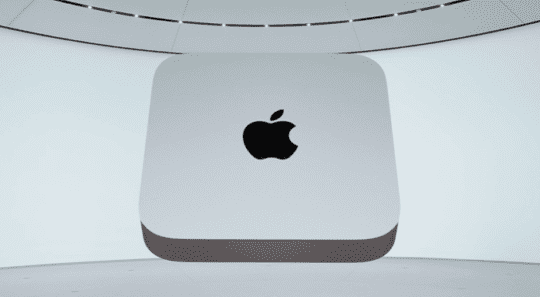 The M1 chip Mac mini came out in late 2020 and is the oldest Apple silicon Mac. There were rumors circulating Apple forums and news websites that Apple would introduce new Mac mini models with the “Far Out” event. Some time has passed since then, which means Apple must have scrapped that idea. Instead, we received the Mac Studio. The Mac Studio is a super-computer with amazing specs, but quite pricey at $1999. The Mac mini is much cheaper in contrast, making it more accessible for customers.

Adding an M2 chip would provide the Mac mini with a lot more capabilities, boosting its computing power and allowing us to experience more for a cheaper price than the Mac Studio. Unfortunately, it seems as if Apple’s planning to pull the plug on the Mac mini, opting to focus on other Mac products instead.