You are here: Home / How-to / How To Turn off Apple TV and Apple Watch Keyboard Notifications

If you own an Apple TV, one of the most useful features is the ability to use your iPhone as an input method. This makes it easier for you to search for something to watch or to find a new app or game to download. This was more of something useful for those who just could not stand the glass navigation trackpad on the old Apple TV remote, as you can just use your phone for everything instead. Apple finally remedied that with an updated Siri Remote, but you can still use your iPhone or iPad to control your Apple TV.

However, if you own multiple Apple TV’s, or just don’t want the notifications popping up every time someone pulls up the text input screen, it can result in some frustration. Thankfully with the update to iOS 15.1 (currently still in beta), Apple is reintroducing the ability to turn these notifications off. Until now, you didn’t have a choice, and would just continuing receiving the notifications. 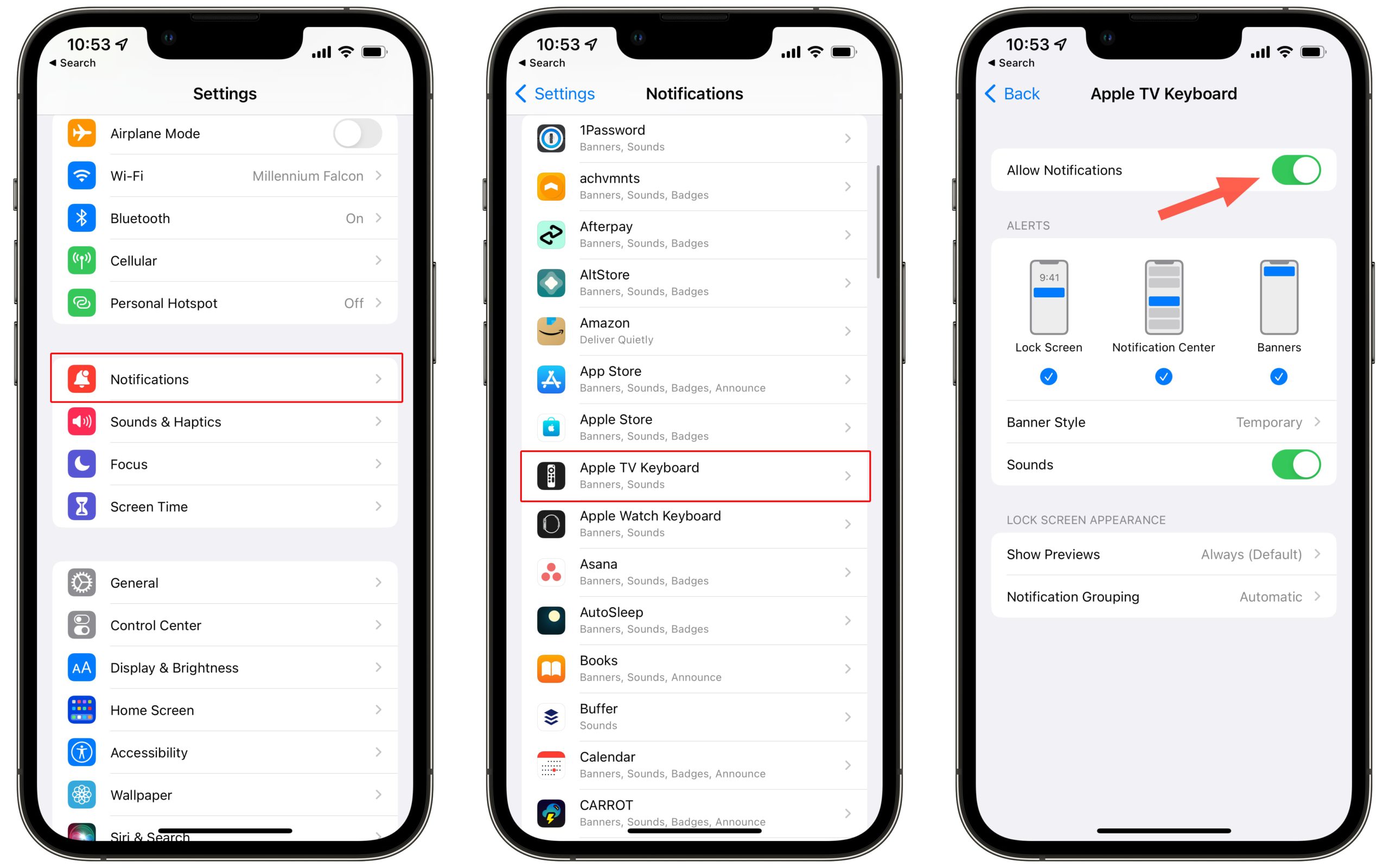 Those who also want to turn off the same notifications from appearing for the Apple Watch Keyboard will want to follow these steps:

After you’ve turned the notifications off, you’ll no longer need to worry about annoying buzzes every time the text input screen appears on your Apple TV. This doesn’t remove the ability to still use your iPhone or iPad as an input method. Instead, you’ll just need to open the Apple Remote app from Control Center on your device in order to do so. And if you don’t have the Remote icon in Control Center, here’s how you can add it back: 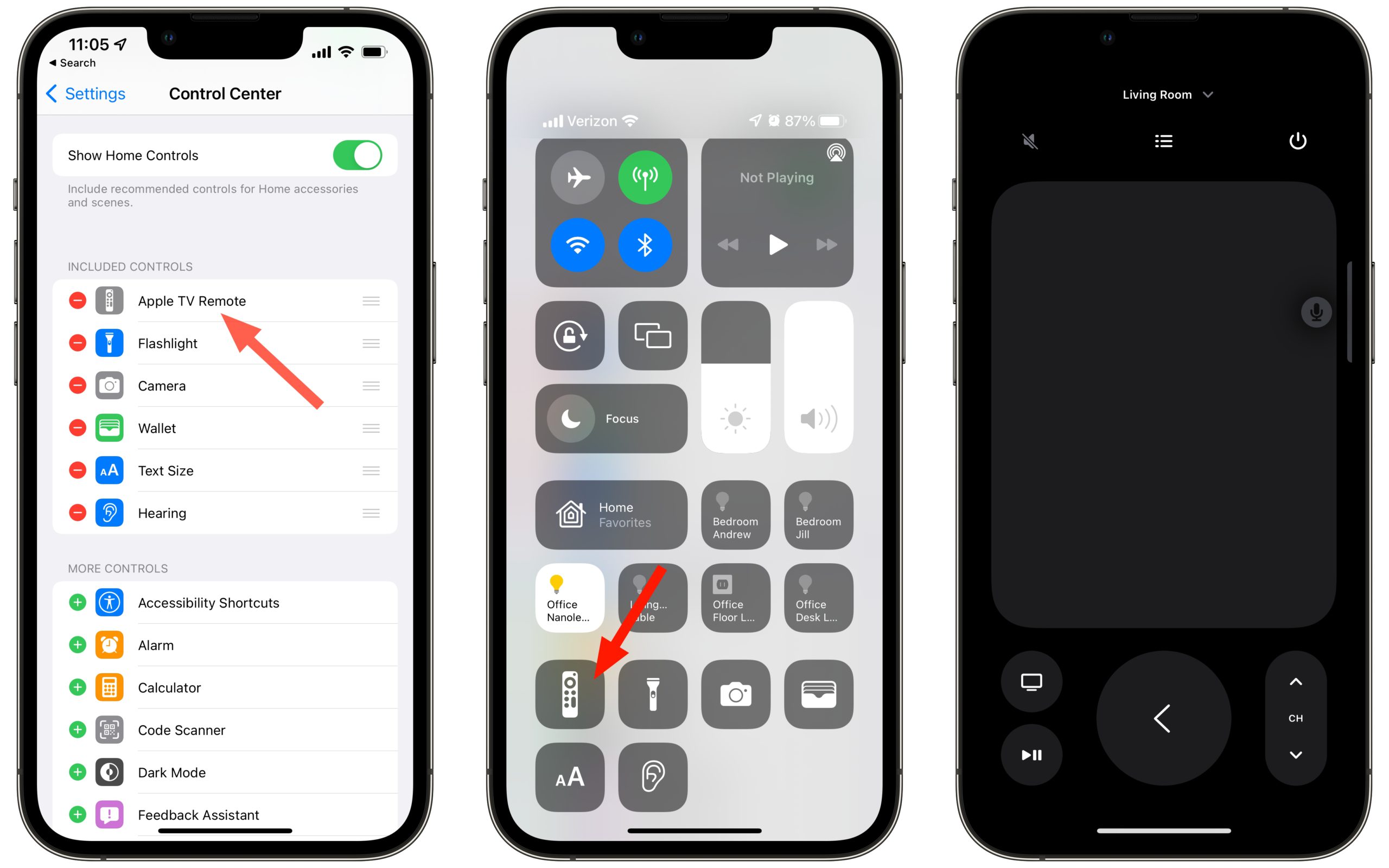