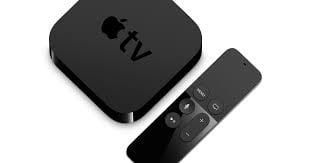 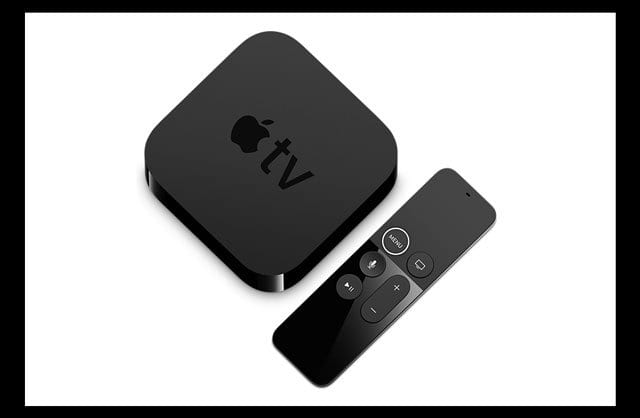 One of the features the Apple TV 4 promises is the 7.1 Surround sound. This audio setting is intended to be a major feature besides the Siri powered remote. Unfortunately, many folks have experienced issues when setting up their Apple TV 4 sound. One of the areas to pay attention is in the Apple TV Sound Settings.

To find the audio settings for your Apple TV, just go to Settings > Video and Audio > Surround Sound.

Apple TV 3 didn’t have this issue. Your best bet for using your 7.1 set up is to make sure that the audio setting points to “Auto.” That way you will be able to enjoy your 7.1 movies in surround mode from your existing systems.

I think it is more of an issue around how things have been labeled in the ATV 4 unit.

And remember that not all content offers surround sound.

Set Up Your Best Audio for Apple TV 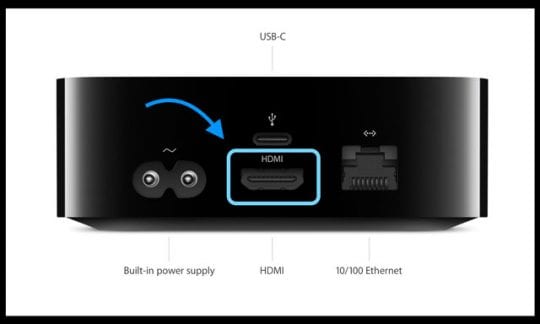 Q&A – What happened to the Optical Sound Port connections? I cannot find the Optical Port anymore on the unit 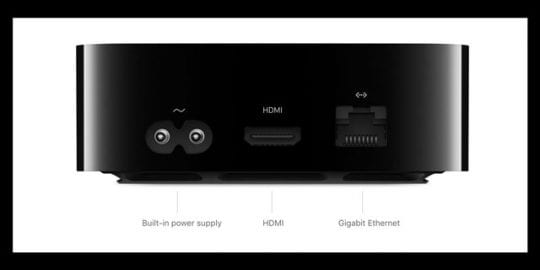 Just connect the Apple’s TV’s HDMI to the receiver, and allow the receiver to extract the audio, then pass the video through an additional HDMI cable that goes directly into the television.

People upgrading from ATV3 to ATV4/4K have not been thrilled about this feature. If you are sitting on the fence with this upgrade, please check this feature out yourself before you buy. 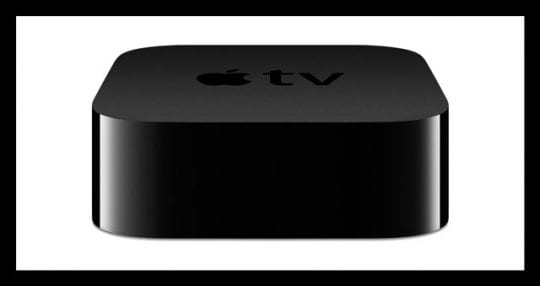 Many folks discover that their older receivers are not connecting to the new Apple TV 4k because that legacy AV receiver does not support pass-through. Yeah, you could simply replace the receiver with a new model–but that’s often a large expense. And many folks love their current receivers and don’t want to retire them just yet.

Get a Third-Party Audio Accessory

You can also pick up an HDMI-to-Toslink (optical audio) extractor. This device acts as an in-between from your TV and Apple TV, routing the Apple TV’s HDMI connection through a separate box that separates the HDMI video signal and the audio signal. To make this work, you’ll need a spare power port and extra HDMI cable. Not sure if this additional overhead makes sense and provides a lot of value. So if you are an optical audio out fan, please check the new specs. 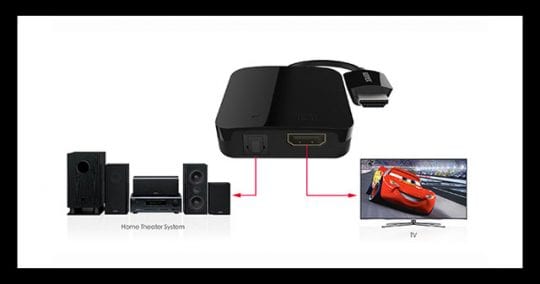 The other option to take advantage of the HDMI Connection is to route your signal through the OPPO BDP Player if you have one of those high-end Blu-Ray players. The OPPO unit does a fantastic job in processing both the video as well as the audio signal and offers you quite a few configuration options.