You are here: Home / Apple Services / Apple Digital IDs: Everything You Need To Know

Last summer, during WWDC21, Apple announced Apple digital IDs. This feature was something that many of us have been waiting on for years, and it finally seemed like some progress was being made.

Fast forward to March 2022, and we’re just seeing this feature begin to be implemented. It’s still only being implemented on a small scale, with only a few states adopting the tech. For now, at least.

In this post, we’re going to cover everything you need to know about digital IDs, from how they work to whether or not you can even use them.

What are Apple digital IDs?

Apple users who can access this feature will be able to add a digital idea by scanning their existing ID into the Wallet app on their iPhone. They’ll then be able to pull this ID up whenever they’re asked and (ideally) use it in place of a physical ID.

We’ve already seen this sort of thing supported in a few ways before. For instance, some auto insurance providers will allow you to add a digital version of your insurance information to your Wallet app. You can also add some rewards cards, like from IKEA, to your Wallet app.

The key difference here is that regulations around government-issued IDs are far stricter. Regulators want to know that there’s no way to exploit this feature. Additionally, regulators in America are famously slow to act, especially when it comes to modernizing their tech.

All of this has led to a bit of a rocky start for a technology that to the average person seems like a no-brainer. Either way, for a handful of users this new feature is now available, so let’s cover how it works!

Side Note: I do not live in a state that has access to this feature yet, so I can only provide a secondhand experience!

At the time of writing, only Arizona actively supports Apple digital IDs. If you’re anywhere else in the U.S., you won’t be able to use this feature just yet. 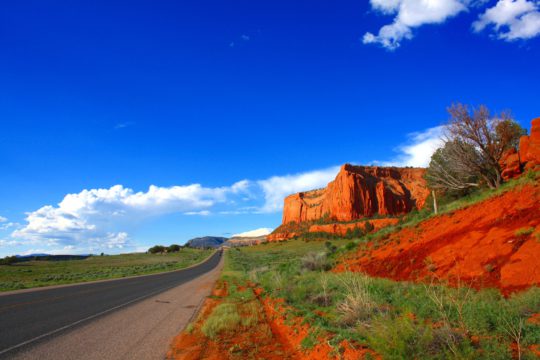 That said, several other states have agreed to roll out this feature soon. Here are those states:

Apple has been lobbying for other states to adopt this tech, and I wish them success in doing so! I’d love for this feature to be more widely available.

Oddly enough, most of the states that have embraced this tech are not states that would generally be considered “tech-forward”. Interestingly, California, New York, Washington, Oregon, and Texas are missing from the list of states that are actively engaged in adopting this tech. These are also some of the most populated states in the U.S., which may play a role in them hesitating to adopt this new feature.

How to use Apple IDs

To use Apple digital IDs, you’ll need an iPhone 8 or later updated to iOS 15.4 or later. Open the Wallet app on your device, tap the “+” icon in the top-right, then tap Driver’s License or State ID.

And that’s it! Once you’re done, your DL will appear in the Wallet app.

Where are digital IDs accepted?

We already covered which states are planning to adopt Apple digital IDs, but we haven’t covered where you can actually use these IDs. For instance, can you use this to buy alcohol from the grocery store? What about when you’re pulled over by an officer? Will it get you into your local club or help you create a bank account? 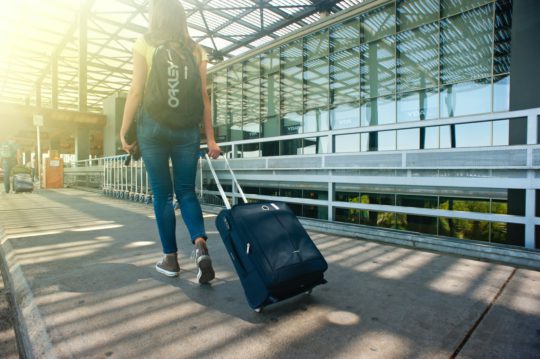 For now, it seems that only certain TSA points at Arizona airports will be accepting these digital IDs. In other cases, you’ll still want to carry your physical ID on you in case your digital ID isn’t accepted.

This is perhaps the most frustrating aspect of this new feature. There’s next to no official support of this feature, which in a way makes it a bit useless. It’s important to note that Apple doesn’t have a lot of control over this. It can’t force institutions to start accepting these IDs.

Still, that doesn’t mean you shouldn’t start using a digital ID! The more people are using it, the more normalized it’ll become and the more likely it is to be accepted by institutions.

Additionally, Arizona has confirmed that officers will eventually be given devices that can read your digital ID from the Wallet app, similar to how Apple Pay works. It’ll be an NFC reader that the officer can carry with them so that you don’t have to give them your iPhone. NFC tech is pretty easy to implement and distribute, so hopefully, these sorts of ID readers become commonplace.

One of the main concerns around this feature is that it would create new privacy vulnerabilities for people’s identities. After all, if this feature is hackable, it could lead to some serious abuse. 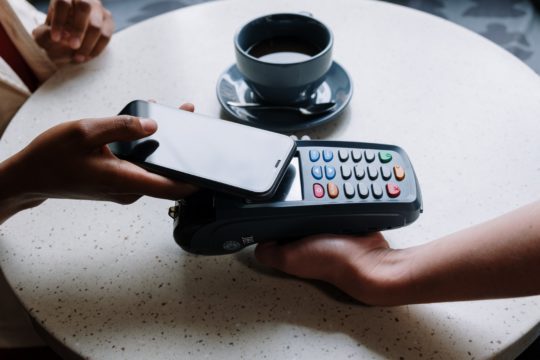 To circumvent this, Apple has built some handy privacy features into Apple digital IDs to prevent them from giving away data frivolously. Those features include:

Hopefully, these features will go a long way towards making sure this feature isn’t abused!

How long until digital IDs become the norm?

Of course, no one knows for sure if or when digital IDs will completely (or at least significantly) replace traditional physical IDs. Based on how many states have adopted this technology, however, I’d wager that it’ll be later rather than sooner.

The problem is that there are so many complicated details surrounding the implementation and adoption of Apple digital IDs. And many of those details are tangled in bureaucracy and a lack of tech literacy.

Despite features like Apple Pay having been implemented for several years now, the number of users that actually use this feature remains relatively low against the total number of Apple users. The same will likely remain true for Apple digital IDs for the next several years. Ideally, though, we’ll see mainstream adoption within ten years.

And that’s it! That’s everything there is to know about Apple digital IDs. Hopefully, this technology is adopted faster than my estimations. But we’ll see! For those living in a state where these are already available, be sure to take advantage of them.