You are here: Home / Apple Services / Apple Reduces Trade-In Values For Its Products

Apple’s trade-in scheme has been greatly influential in encouraging people to purchase the company’s newer products year after year, as customers can enjoy a (sometimes) large discount on the transaction. If you’ve ever used it, then you know how useful it can be to get up to a few hundred dollars shaved off of your total. It seems as if Apple is organizing a slight restructuring of the scheme, though, as the company is reducing all of the values across the board. This means that we’ll have less of a discount for future purchases. Why is Apple reducing trade-in values? There are a few reasons – find out more below.

What Is Apple Trade-In? 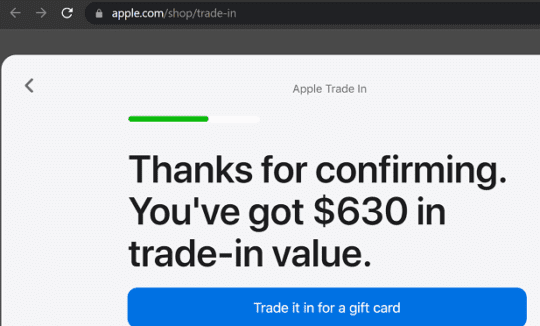 Apple trade-in is a scheme that allows customers to hand in old devices for a discount that varies depending on the condition of the product and how recently it was released. For example, if you traded in an iPhone 7, you would (before these changes) have received $40 toward your next purchase. Apple would take your products and repurpose or recycle them depending on their condition, which greatly helped with the company’s environmental contributions and corporate social responsibilities.

Even though Apple is reducing trade-in values, it’s still one of the best options for those looking to get rid of their old electronics. You certainly don’t want to be throwing your old Apple devices directly in the trash. This is because throwing electronics in the trash increases the risk of a fire due to the corrosion of the battery. Also, if electronics go straight into the landfill, they seep toxic chemicals into the ground which leads to our waterways. Then, when they get incinerated, they release even more toxic chemicals into the air. So let this be a lesson to utilize any trade-in program available to you.

Why Is Apple Reducing Trade-In Values?

Apple hasn’t released any information as to why they’re reducing trade-in values. Sharp-eyed Apple enthusiasts compared the trade-in page values with an archived version to notice multiple changes. There are speculations as to why the company made this decision. Firstly, as new products come out, it’s understandable that the older generation models decrease in value. What you would get for an iPhone 13 a few weeks ago ($470) now gets you $20 less ($450).

Secondly, as the world experiences fears of recession and many tech companies decline in value steeply, it seems as if Apple is trying to cut costs in certain areas to compensate. Perhaps Apple noticed that it could save a lot more money by changing the trade-in values around. The last reason is that global supply chain issues still affect global companies, meaning that products cost a lot more to produce and ship around the world. So although we have no official reason as to why Apple is reducing trade-in values, we can speculate based on the current global economic situation.

Which Products Are Affected? 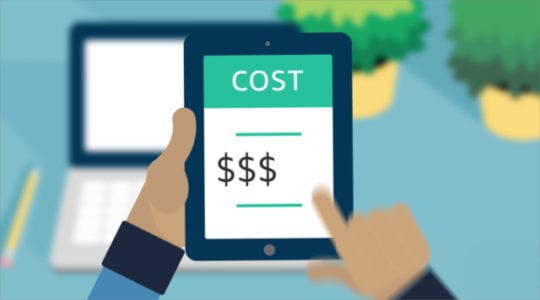 As previously mentioned, some products haven’t been changed a whole lot. There are some small changes, like the iPhone 13 giving you $450 instead of $470 and the iPhone 11 giving you $200 instead of $220. However, there are some egregious changes in the mix, too. For an iMac Pro you get $600 instead of $1,150. Although we don’t see many people changing an iMac Pro anytime soon, it’s still an alarming decrease in value. Here are all the other changes (note that these values are the maximum amount Apple offer – prices vary depending on condition):