Apple pulled a 180 on everyone with its Apple Watch Series 7 announcement. Instead of the squared-off, iPhone-like, design that was rumored, we ended up with a device that is only slightly different in most of the right ways. Today, we’re taking a look at some of the best Apple Watch Series 7 tips and tricks.

Enable The Always On Display 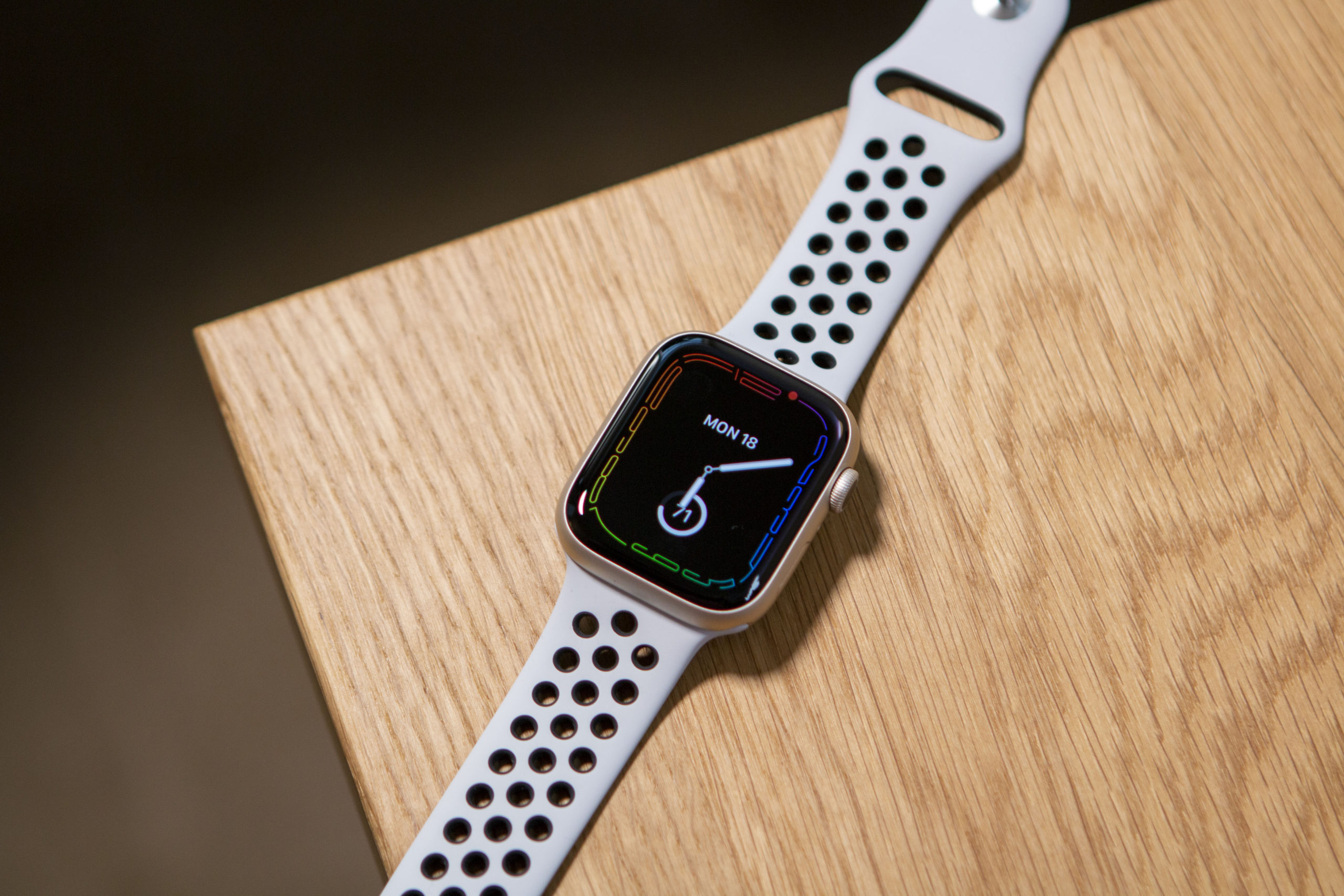 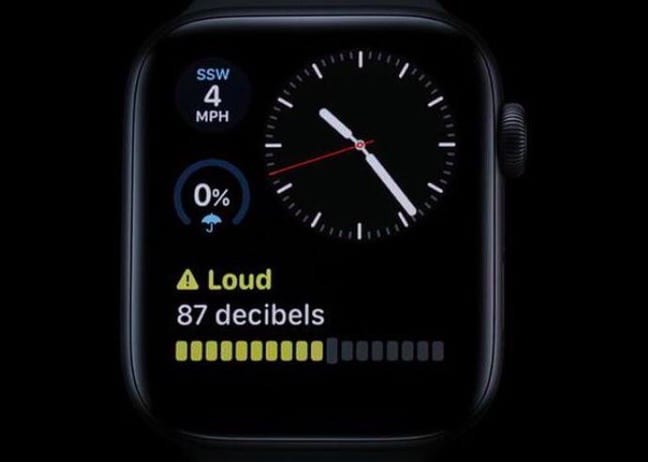 Did you know that the music that you listen to is probably too loud for your hearing health? It’s a problem we’ve all faced at one point or another, as turning up our favorite songs to the max will inevitably leave us with damaged hearing. The same problem arises if you’re in an area where the noise levels are loud for a sustained period of time, such as a concert or construction site. Apple has added “Noise Notifications” to let you know if the sound is too high, and if you should turn things down (if you can), or grab a pair of ear plugs. 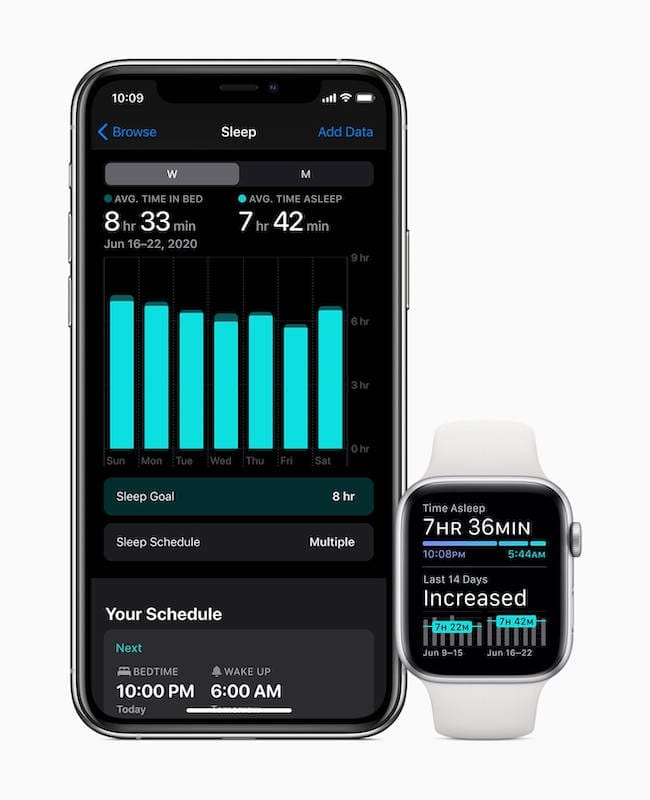 Apple introduced built-in sleep tracking capabilities for your Apple Watch with watchOS 7. Using the Sleep app on your iPhone, you can set Sleep Goals and a Sleep Schedule. Then, a “Wind Down” screen will appear when it’s time to unwind for the day and get ready for bed. Once activated, your Apple Watch and iPhone automatically turn on Do Not Disturb and darkens the screen.

Once enabled, the next morning you are woken up by either a silent haptic alarm or gentle sounds. The Watch will give you a breakdown of the day, including the remaining battery life and an overview of how you slept.

And those who have a tendency to not charge their watch enough to last through the night will be notified if your battery is too low. The reminder will appear so that you can charge your Watch before heading to bed.

From the Notes app to sharing memes with friends, screenshots are one of those “features” that has just become second nature. While we aren’t using our Apple Watches in the same manner as the iPhone, there could still be times where you want to take a screenshot. Surprisingly, this feature is not enabled by default, but it’s easy enough to do so.

If for whatever reason you don’t feel like changing the screenshot settings on your iPhone, you can also choose to do so from the Apple Watch itself: 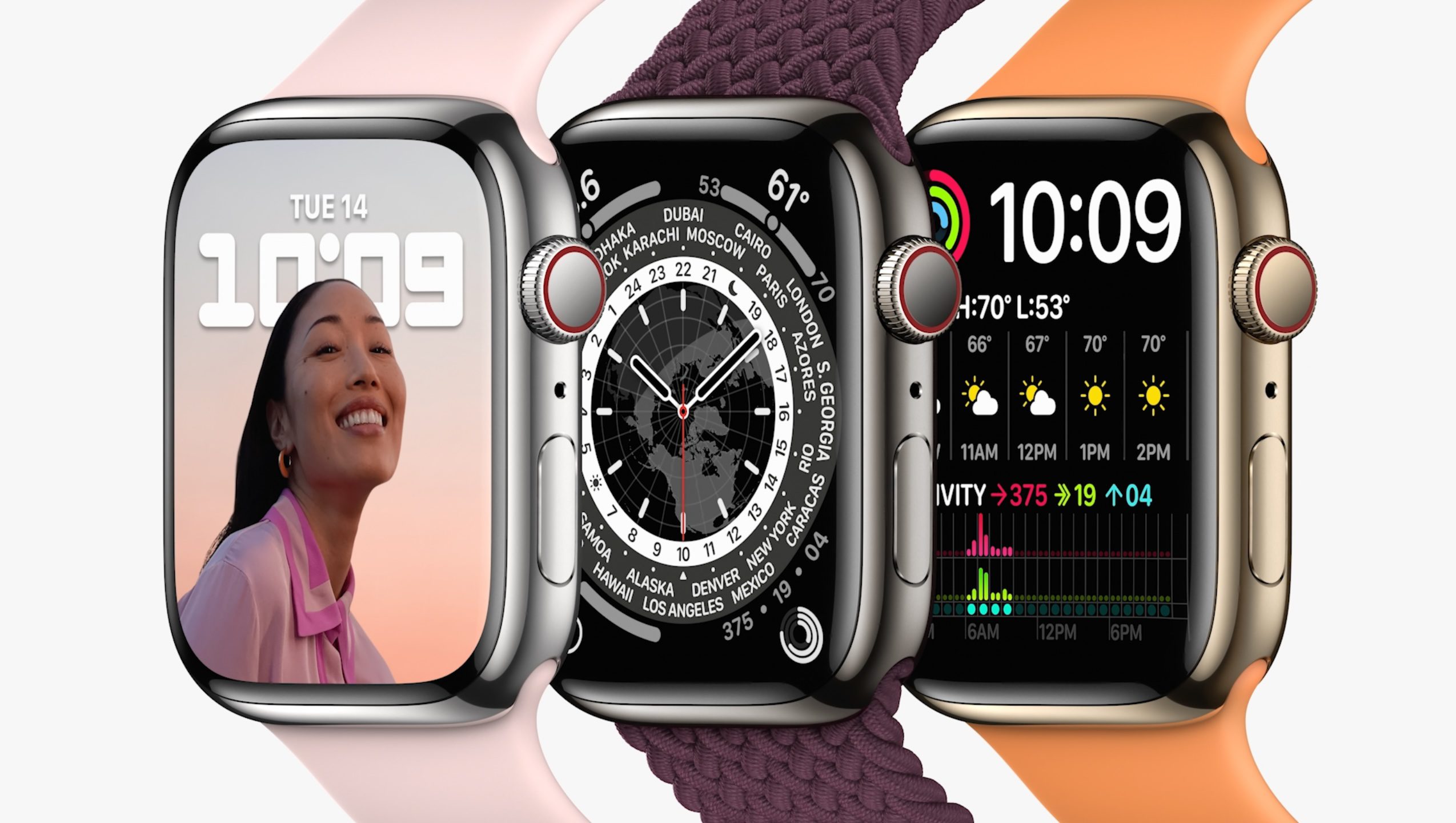 During the watchOS 8 announcement, Apple confirmed that the Photos watch face is the most popular option up to this point. To build on the popularity, watchOS 8 introduces a new Portraits watch face which uses a dynamic multi-layered effect. And here’s how you can use it on the Apple Watch Series 7:

With the larger display, this means that whatever picture you select will be easier to see than before, which is simply fantastic if you want to be cheered up every time you lift your wrist to look at your Apple Watch.

Use The QWERTY Keyboard

Another benefit of the larger display is now that the Apple Watch has a full-sized QWERTY keyboard. This can either be tapped (like normal), or you can swipe around with QuickPath. Apple states that QuickPath will make use of on-device machine learning to help anticipate what the next word will be as you’re typing. Plus, buttons across various Apple’s own apps are now larger thanks to watchOS 8 on the Series 7.

The Apple Watch is simply great for those who just want to keep track of your workouts and receive notifications throughout the day. But chances are, there are so many apps buzzing and beeping at you all of the time, that it’s easy to become distracted. In the case of some apps, you are actually able to “customize notifications”, giving you a bit more control over what buzzes your wrist next time.

In some instances, you won’t be able to actually customize the notification options for your Apple Watch. Instead, you’ll be relegated to whatever the “default” options are set by the app, or you can just use the Mirror my iPhone functionality.

Canned responses work great when you’re in a pinch, but they aren’t the greatest all of the time. Thankfully, you can customize the “canned” custom responses that are used when someone sends you a message. 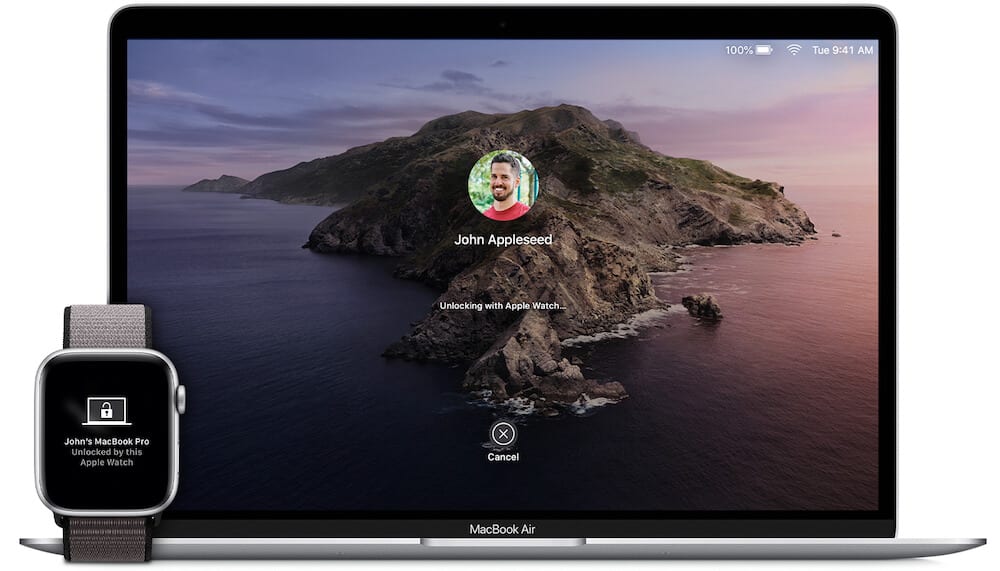 A handy feature for Apple Watch wearers that own Macs is using it to unlock your Mac (auto-unlock) and for folks using macOS Catalina and above, unlock your apps so you don’t need to enter a passcode! Instead, use your Apple Watch  to authenticate passwords or approve app installations on your Mac with just a double-tap on your Apple Watch’s Side button–that’s it.

Here’s how to enable the feature, but you’ll need to be signed into the same Apple ID on both your Mac and Apple Watch in order for this to work.

Once you have gotten everything started up, you’ll be able to wake your Mac and approve app requests easier than ever. For waking your Mac, just walk (or sit down) near it, and press any keyboard key. Or, you can simply open the display lid, if you are using a MacBook or MacBook Pro.

When it comes time for your Mac to require an app request approval, there’s nothing that you will have to do with your Mac. Instead, the Apple Watch will vibrate to get your attention, and then you’ll see a prompt to Double Click to Approve. Double-click the Side Button and the request will immediately be granted on your Mac.

Get The Right Charger

In the Apple Watch packaging, you might notice a new charging cable that is a bit heavier than previous models. Part of the reason for this is because Apple has made the move to a USB-C charging port, which simply helps provide faster-charging speeds. With the Apple Watch Series 7, Apple claims charging is 33% faster, and will get your Watch from 0 to 80% in about 45 minutes. But in order to take full advantage of these faster-charging speeds, Apple recommends using at least a 20W USB-C charging brick.

Change Up The Band

Now that the Apple Watch has been out for a few years, accessory makers have been releasing incredible and awesome watch bands. You can find one for every situation and occasion, but in case you need some help, we’ve added a few suggestions below.