You are here: Home / HomePod / How To Install Developer Beta on HomePod Mini

Apple has been on a tear over the course of 2021 and now into 2022 as we’re seeing regular updates roll out on an almost weekly basis. Most recently, Apple released the final version of iOS 15.5, only to immediately release the first Developer Beta of iOS 15.6. It seems that the bugs that plagued HomePod Mini owners last year have largely been fixed, and you can jump on the beta bandwagon again. Today, we’re taking a look at how to install Developer Beta on HomePod Mini for those who like living on the edge.

How To Install Developer Beta on HomePod Mini

The HomePod and HomePod Mini are much like the Apple Watch in that you don’t actually go through Apple’s Settings app in order to install updates. The only difference here is that you’ll need to have the Developer Profile installed in the Settings app. Unlike Apple’s other devices, you typically won’t find a Public Beta program for the HomePod or HomePod Mini. Instead, these betas are only limited to developers, which is why you need the aforementioned profile installed. With that in mind, here’s how to install Developer Beta on HomePod Mini: 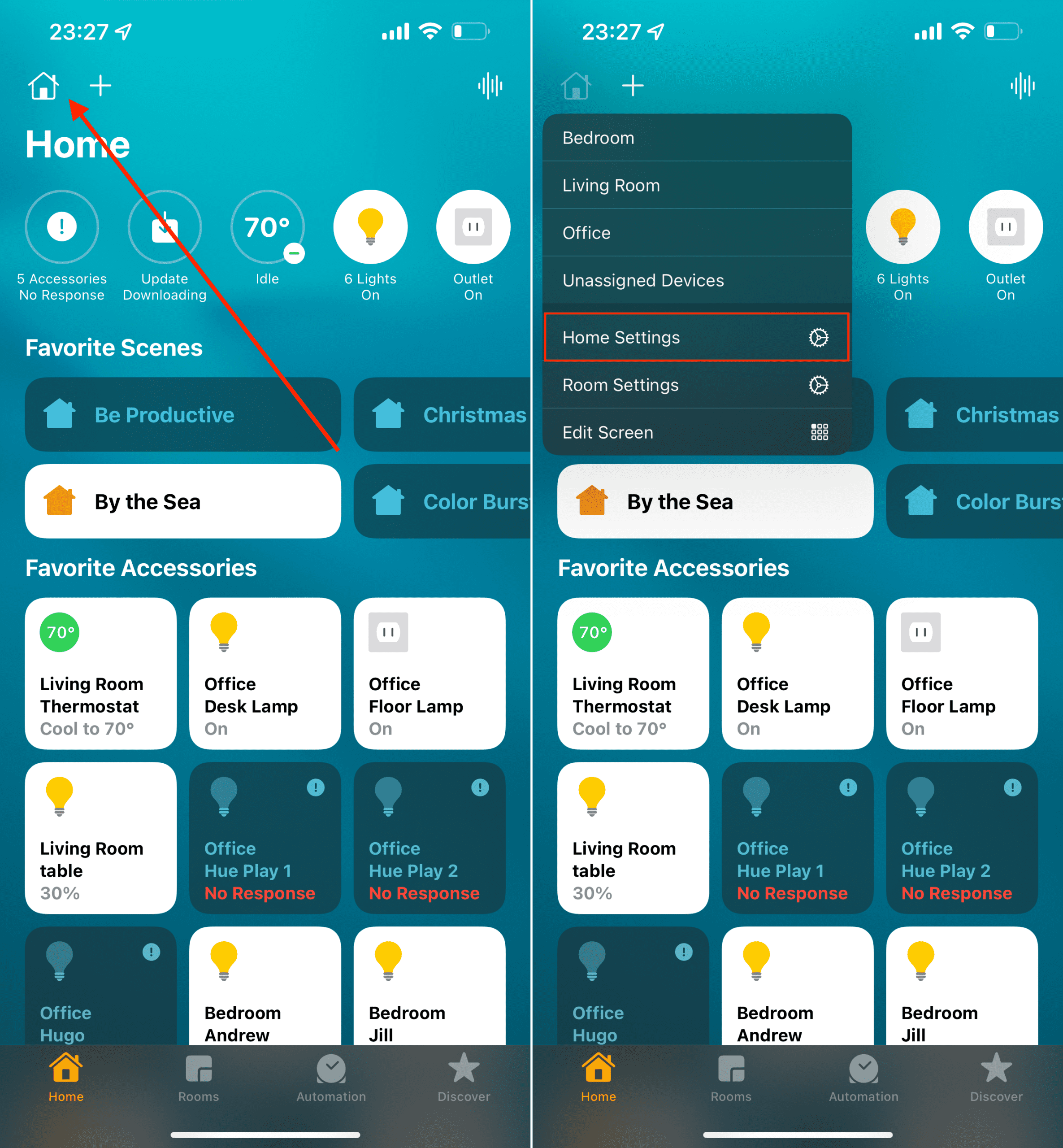 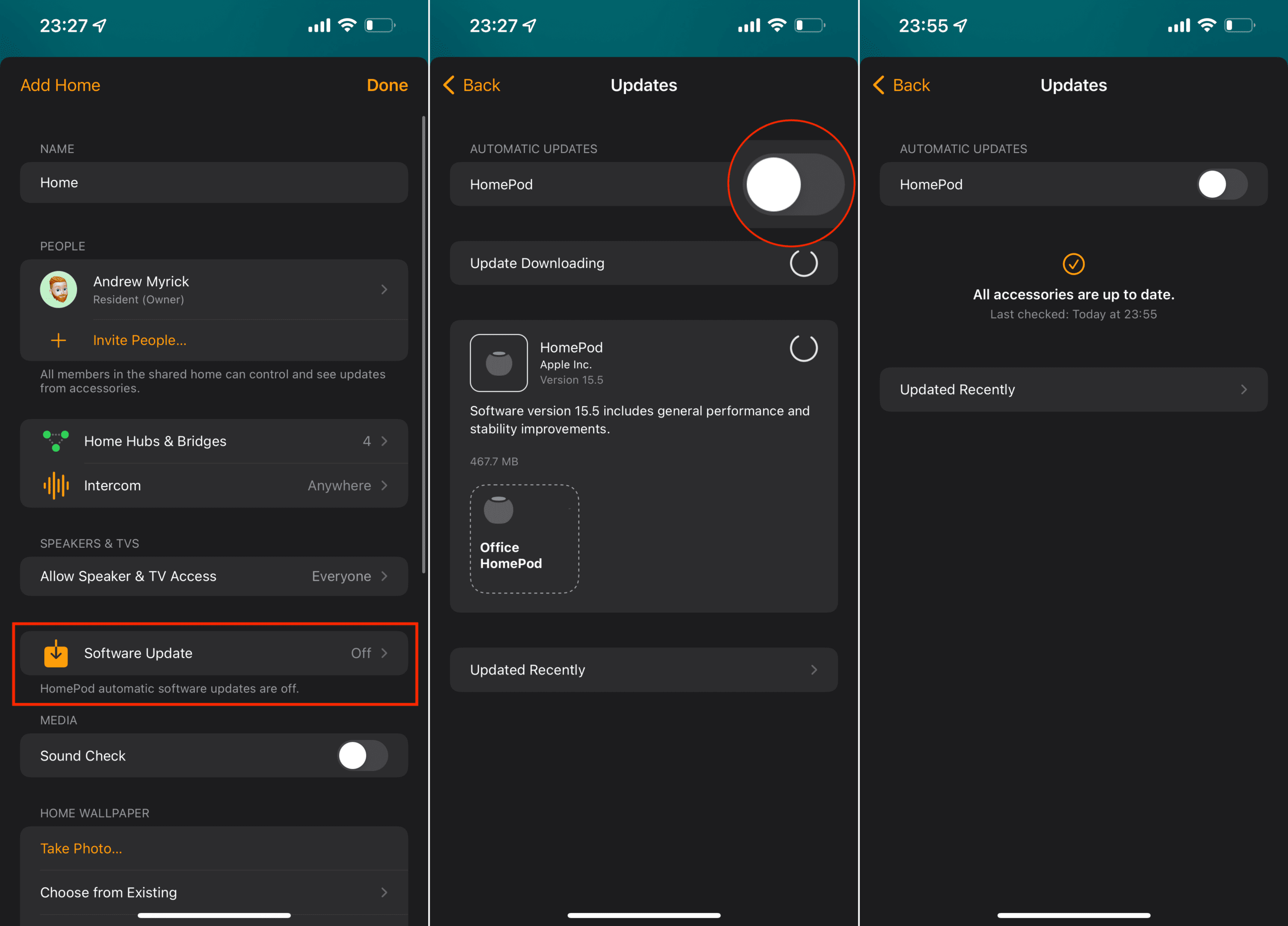 Something else that you might notice when going through this process is that the installation of software takes quite a bit longer than your other devices. Part of that is due to the fact that your iPhone is handling the work by downloading and preparing the software. Then, it needs to be properly transferred (wirelessly, of course) from your iPhone to the HomePod Mini so that it can be installed.

Should You Install Developer Beta on HomePod Mini?

Unlike other products in Apple’s array of devices, we do not recommend installing the Developer Beta on HomePod Mini, unless you are a developer. It’s a situation similar to that of the Apple Watch, as you might end up with a “bricked” or inoperable HomePod Mini that can’t be fixed. Instead, you would need to reach out to Apple support in order to receive a replacement.

But if you aren’t a registered developer and came across the necessary profile, then Apple would likely deny your claim for a replacement. Perhaps things will change in the future with software updates, but until makes a HomePod Mini Public Beta available, you should steer clear.