You are here: Home / Drafts / Should you ‘clean install’ iOS on your iPhone? Some drawbacks and benefits 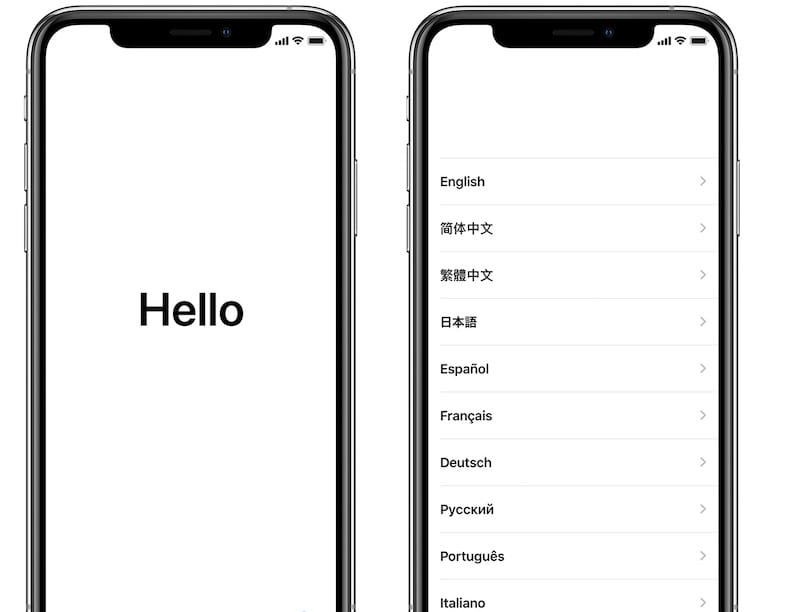 Some people swear by clean installs, while others don’t ever bother with one. But whatever camp you fall into, it’s a good idea to know the ins and outs of a clean install.

Pretty much anything that has an installable operating system can be “clean installed,” like Macs or Windows PCs. As you might expect, you can also perform a clean install on your iPhone or iPad. But should you? Here’s what you need to know about some of the pros and cons.

What is a clean install?

There’s a bit of vagueness about the term “clean install” because it can mean different things for different platforms.

On macOS, for example, a clean install is generally thought of as installing a new version of the Mac operating system from a downloaded installer file rather than from the App Store.

Since iOS and iPadOS can’t be installed via bootable USB, “clean install” generally refers to one of the two scenarios below.

Benefits of an iPhone clean install

As we mentioned earlier, some people swear by clean installs, particularly for macOS. Without any of a user’s previous data or junk files sitting around, reports indicate that a computer feels much snappier.

On iOS, the situation may be a bit different. To be clear, there’s absolutely no need to clean install the next version of iOS. Some people just prefer it.

Some of the benefits of a clean install might be.

Again, a clean install isn’t necessary by any means. But some users prefer it. Before you update your current device or upgrade to a new one, you may want to give it a try for yourself.

Downsides of an iPhone clean install

When it comes to the downsides, there’s pretty much only one. But it may be a dealbreaker, depending on your specific circumstances.

Basically, you’ll lose all of the settings and data on your device. Luckily, in more recent versions of iOS, you can get most of it back via iCloud syncing. But there are still some features that syncing misses.

Keep in mind that some types of data, such as Health or Photos, will sync more slowly across your devices than others. If you clean install and don’t see your data showing up, don’t panic. Just give it a few hours or days.

So, what about Health data?

If you’re read Apple support articles in the past, you probably know that Health data has long been one area that isn’t backed up or synced to iCloud. That isn’t actually the case anymore.

In iOS 11 and later, users actually ave the option to sync their Health data to iCloud. But you’ll need to make sure it’s enabled.

Just head over to Settings —> (Your AppleID) —> iCloud and make sure the toggle next to Health is enabled.

How to actually clean install

Note: Before proceeding, we strongly recommended creating a backup of your iPhone via iCloud, iTunes or Finder. This is a good idea just in case something goes wrong during the clean install process or some type of data isn’t syncing properly.

So now that you know all about clean installing iOS or iPadOS, how do you actually go about doing it?

There are two general ways to do it.

The first is to plug your iPhone into your Mac or Windows PC. From there, you can perform a Restore.

This will wipe your iPhone and reinstall the latest available version of iOS in the process. Once it’s installed, you can set up your device normally (and even choose to restore from a backup, too).

You can also “clean install” right on your iPhone, sort of. It takes a few extra steps, but you can manually erase your iPhone, download the latest version of iOS, and restore your data if you choose.