2022 may have started off pretty slow for Apple, aside from some major software updates. But things are picking right up where 2021 left off as Apple introduced a brand-new Mac, along with a new Apple-branded display. But there’s something that was missing from the latest announcement, and that’s a professional-grade iMac.

What Happened To iMac Pro? 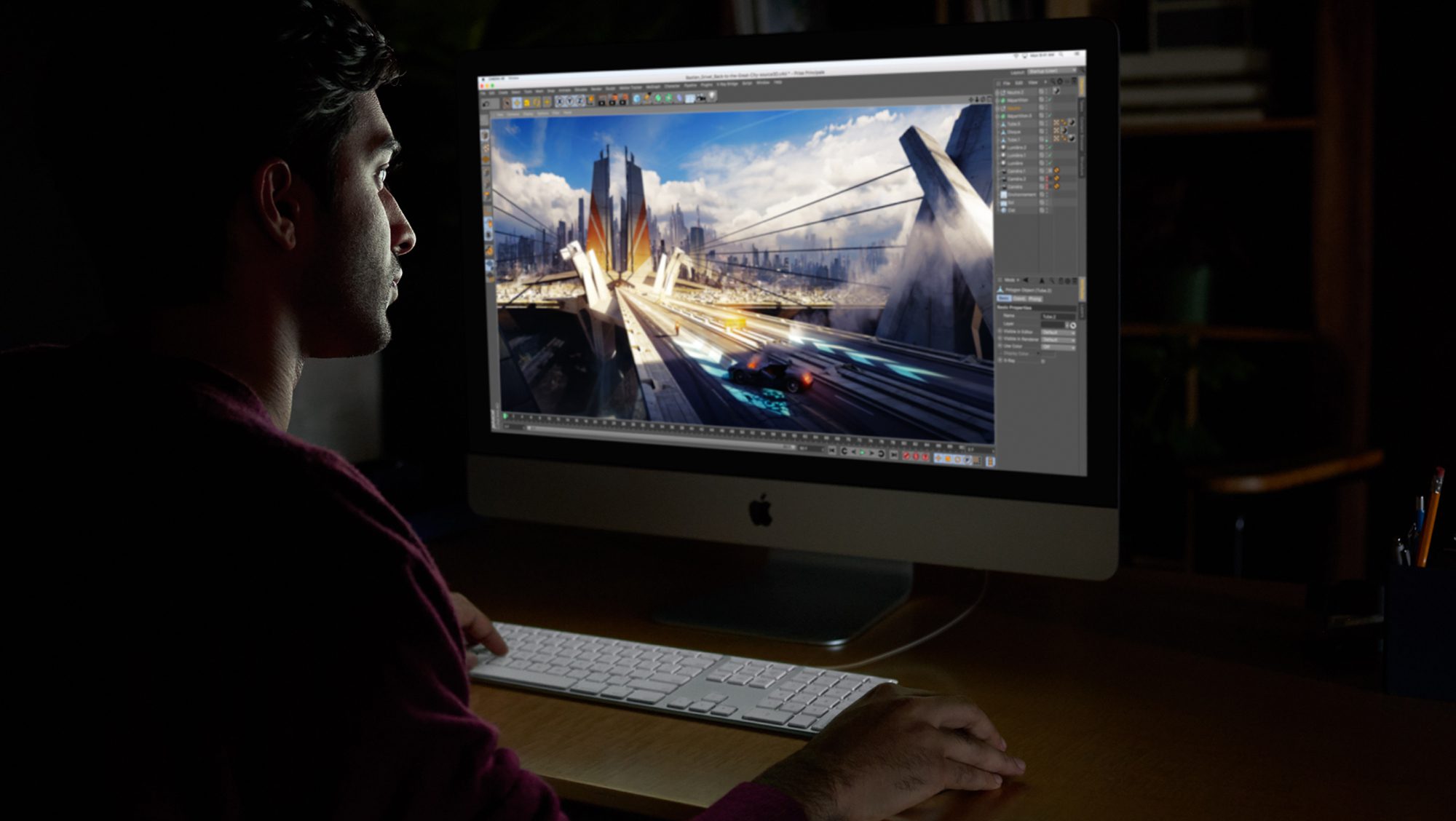 The iMac originally debuted back in 2017, way before the transition to Apple Silicon officially began. These machines relied on the latest processors that Intel had to offer, along with providing a 5K Retina display, and enough ports to connect all of your peripherals.

Apple then refreshed the iMac Pro in 2020 with better internals, including Intel’s 10-core Core i9 chipset. But early in 2021, Apple announced plans to discontinue the iMac Pro entirely. Usually, this wouldn’t be a big problem, as there were hopes that we would see a new version released with Apple Silicon in tow.

Those days have since passed, and Apple remains steadfast in not introducing a new and improved iMac Pro into the lineup. So for those who have been holding onto their powerhouse machines, what should you consider upgrading to?

It’s tough to ignore what Apple is doing with its various laptops and desktop options. There’s an M1 chip in practically everything except for the Mac Pro, however, Apple teased that could be changing soon. We’re going to take a look at one possible solution you have if you are looking for the best iMac Pro replacement. 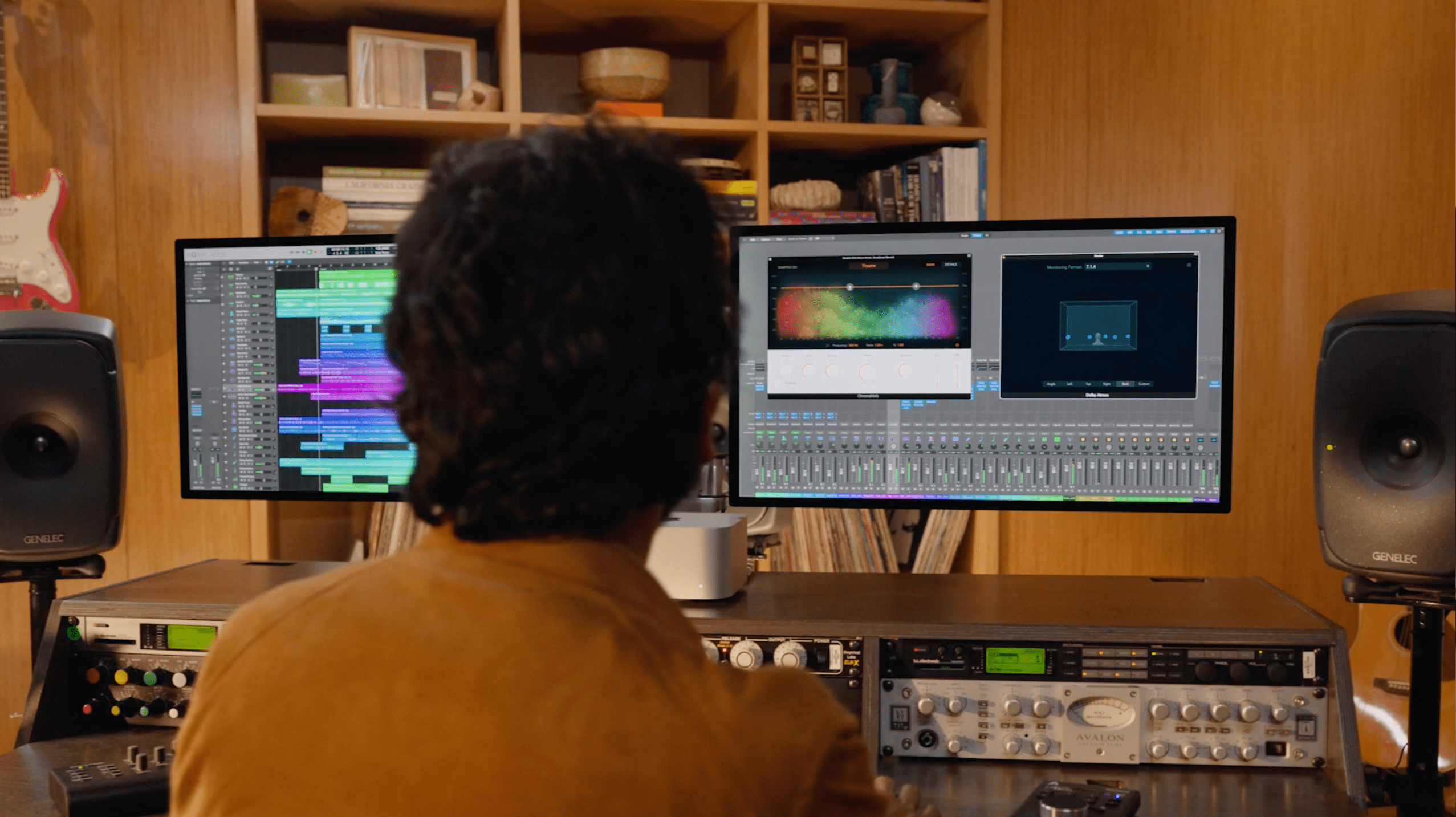 While the answer here is pretty obvious, given Apple’s recent announcements, it’s important to look at what you could be replacing. The iMac Pro was the ultimate all-in-one solution, offering an incredible display paired with some of the best specs (when it was released).

So here’s what the “best” iMac Pro configuration looked like:

Needless to say, the iMac Pro was an absolute monster of a machine and sat right on your desk without needing to run a bunch of cables everywhere. So how exactly are you supposed to replace this? Unfortunately, you can’t go with the all-in-one solution, unless you opt for the 24-inch iMac. But even then, you’re “stuck” with Apple’s base-model M1 chip, which does not come close to the power offered by other Apple chipsets.

In this scenario, you likely think we’re going to suggest that you max everything out with the Mac Studio. Well, that’s where you would be incorrect. Of course, taking money temporarily out of the equation, you need to decide what it is that you plan on using your computer for. If you’re looking for a professional-grade computer, then, the M1 Ultra Mac Studio might be your best bet. 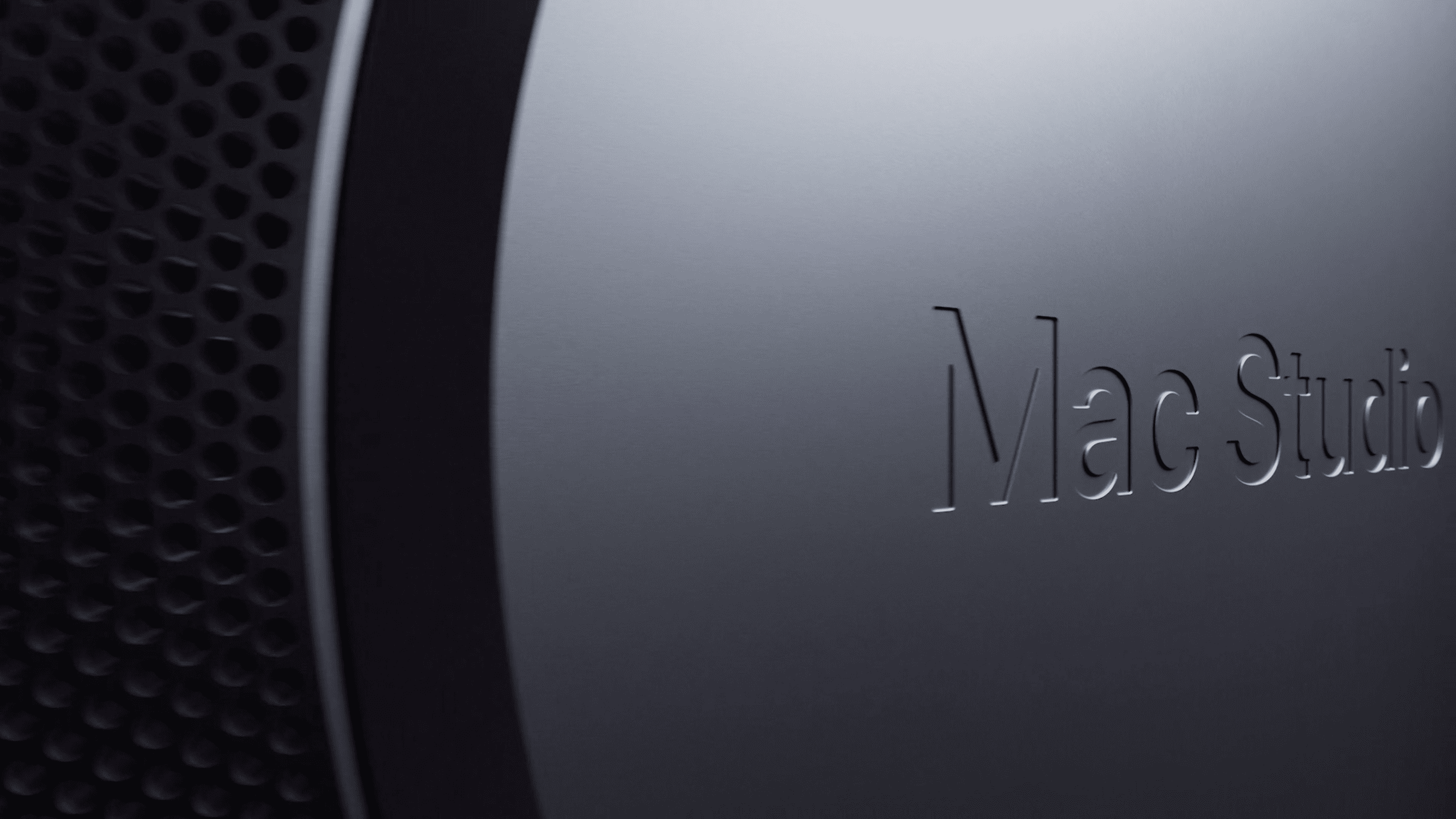 However, if you already know that you don’t need that much power, then Apple still has you covered. Here’s the Mac Studio configuration that we would choose: 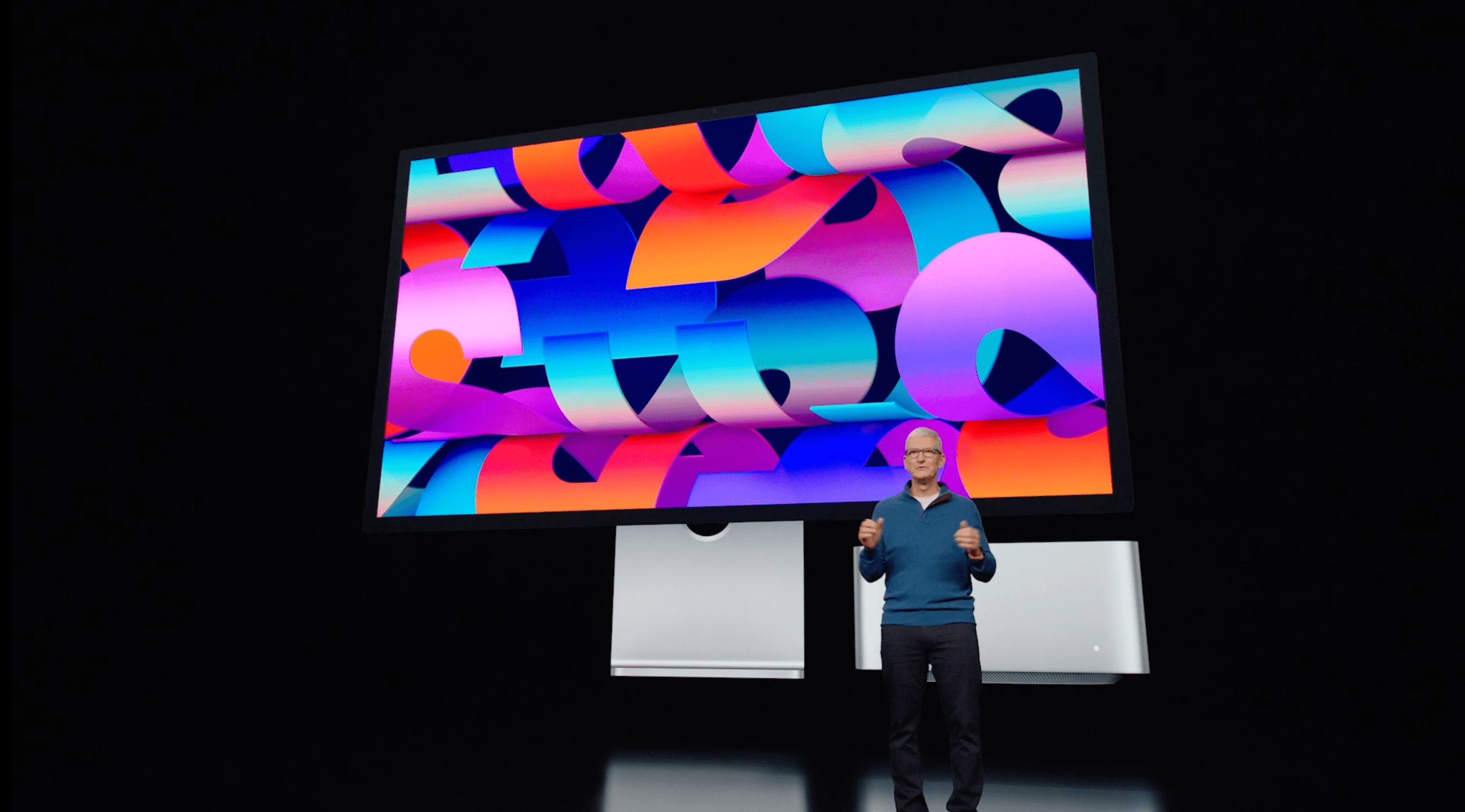 So how much would this end up running for you? The Mac Studio configuration, before tax, is priced at a cool $3,199. Factoring in the Apple Studio Display, and you’re looking at another $1,999. This comes to a grand total of $5,198 before taxes, and Apple already includes free shipping, so nothing to worry about there.

There are other considerations to make when it comes to making this purchase. These include deciding whether you want to add AppleCare+ to either the monitor, Mac Studio, or both. This provides all of the protection that you would need, but does push the price a bit further up.