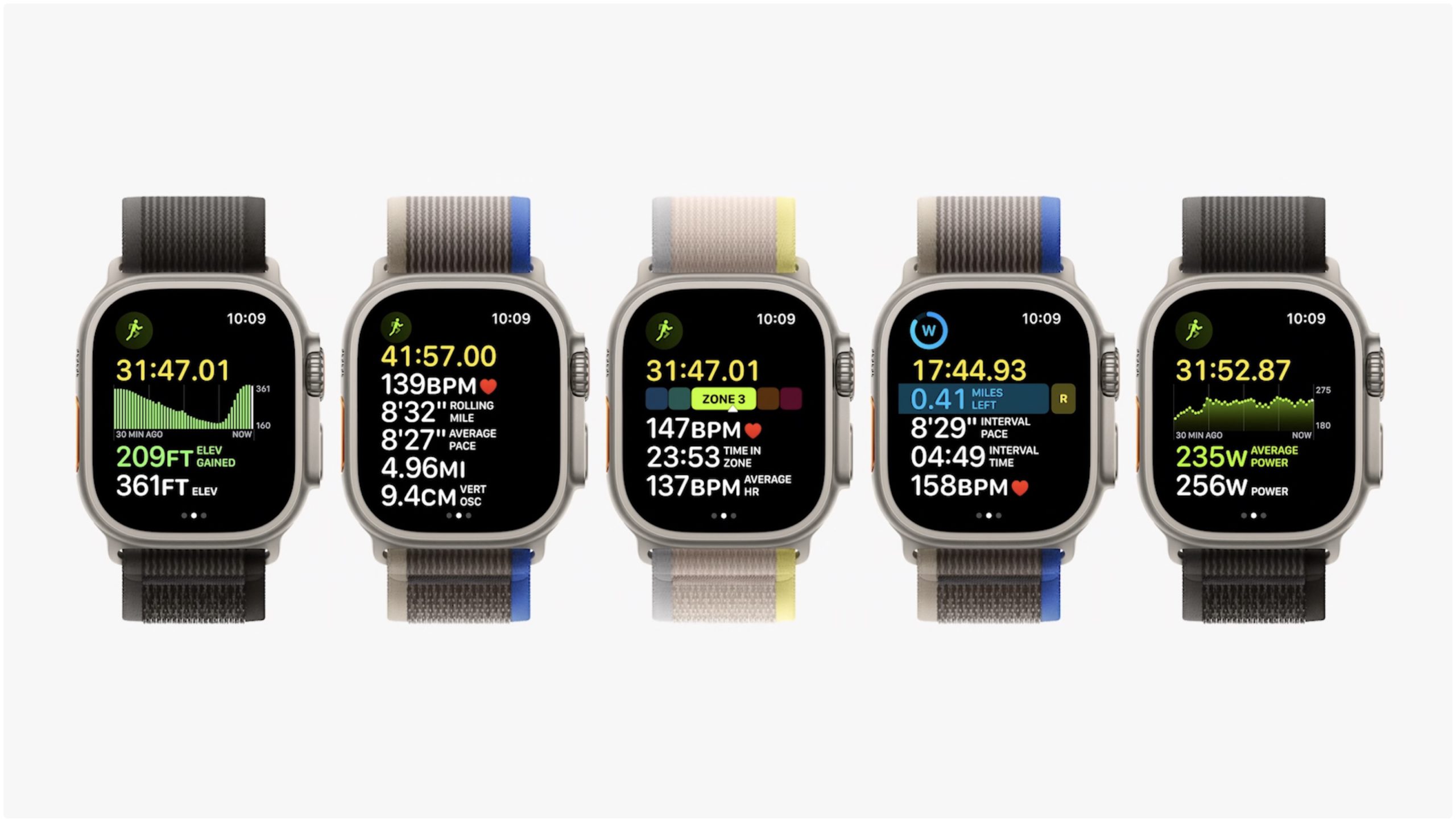 Part of the concern leading up to Apple’s introduction of the Apple Watch Ultra came in the form of the rumor mill. Some Apple analysts and leakers claimed that the company’s latest wearable would not be compatible with your existing library of watch bands. 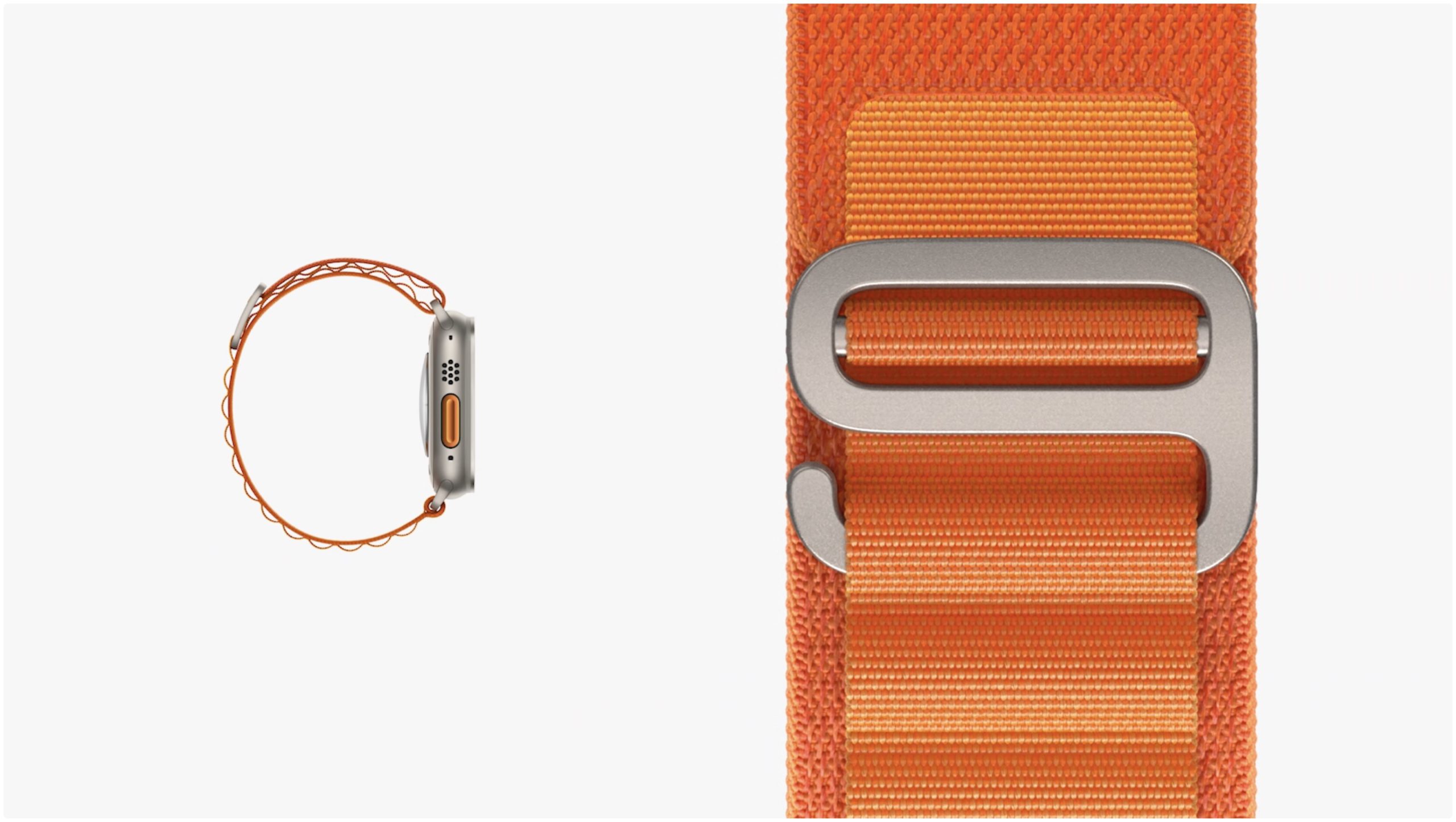 These include case sizes of 42, 44, or 45mm Apple Watch models. Additionally, if you’ve been enjoying either Apple’s Braided or Solo Loop bands with your Apple Watch, those will also fit the Apple Watch Ultra.

On the other side of the coin, Apple introduced a series of new bands that were designed specifically for the Apple Watch Ultra. Naturally, this led to questions as to whether those new bands would fit the non-Ultra Apple Watch models.

According to Apple’s website, the new Trail Loop, Alpine Loop, and Ocean Band will work with 44mm and 45mm Apple Watch models. Unfortunately, these new bands will not work with 38, 40, or 41mm models. But we expect that it won’t be long before third-party bands are available that mimic the ones that Apple introduced for those with smaller Apple Watch models.