After a rocky and weird 2020, things in 2021 have started to get back to normal. The world is still dealing with an ongoing chip shortage issue, still causing delays of the iPhone 13 models in various markets. But as the 2021 holiday season is upon us, we wanted to take a look at the best Apple products of the year to help you make the right decision for you or a loved one.

With a total of four new models released in 2021, there are plenty of options to choose from in Apple’s lineup. Plus, the company is keeping around options like the iPhone 12, iPhone SE, and even the iPhone 11. But what is the best iPhone of the year? 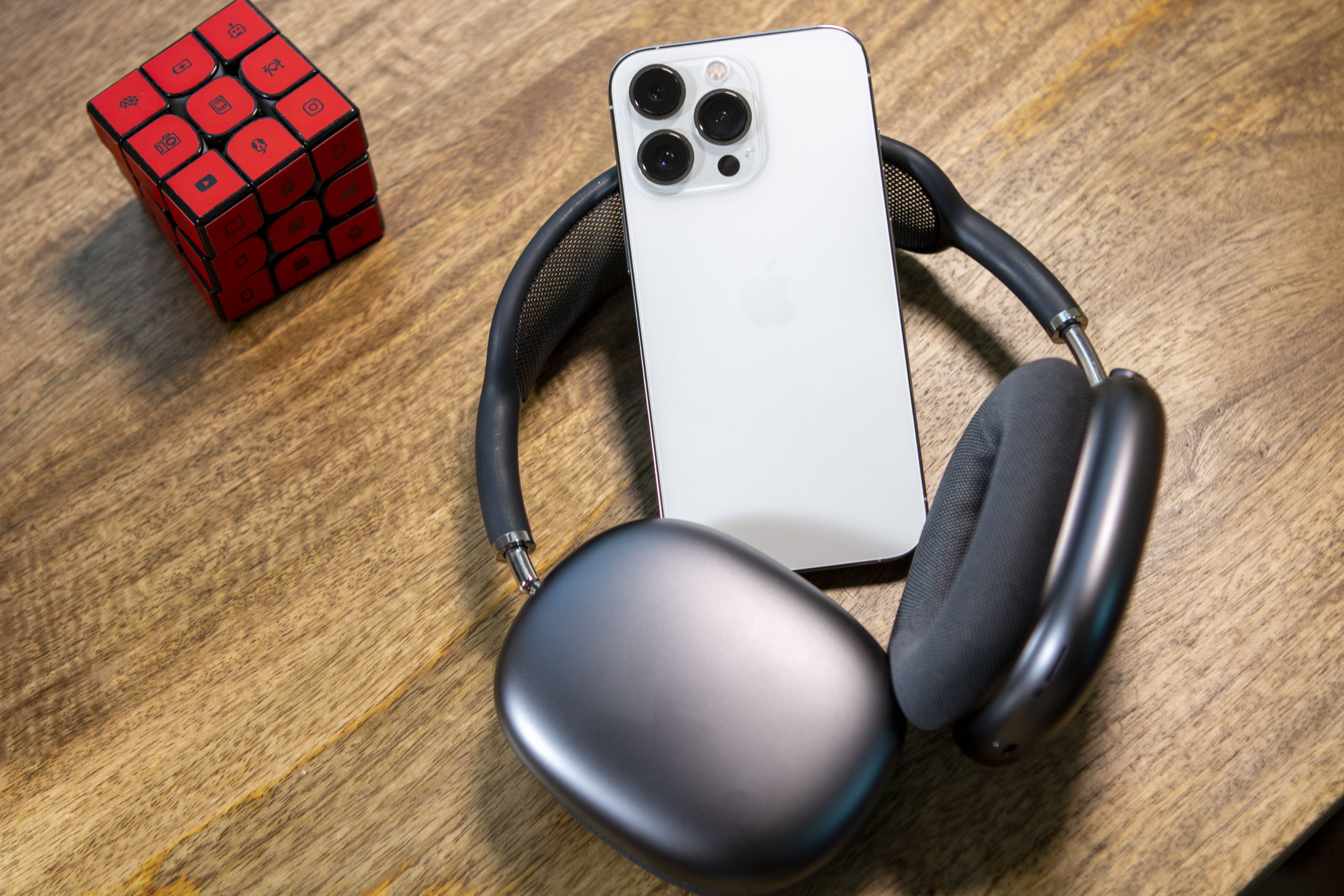 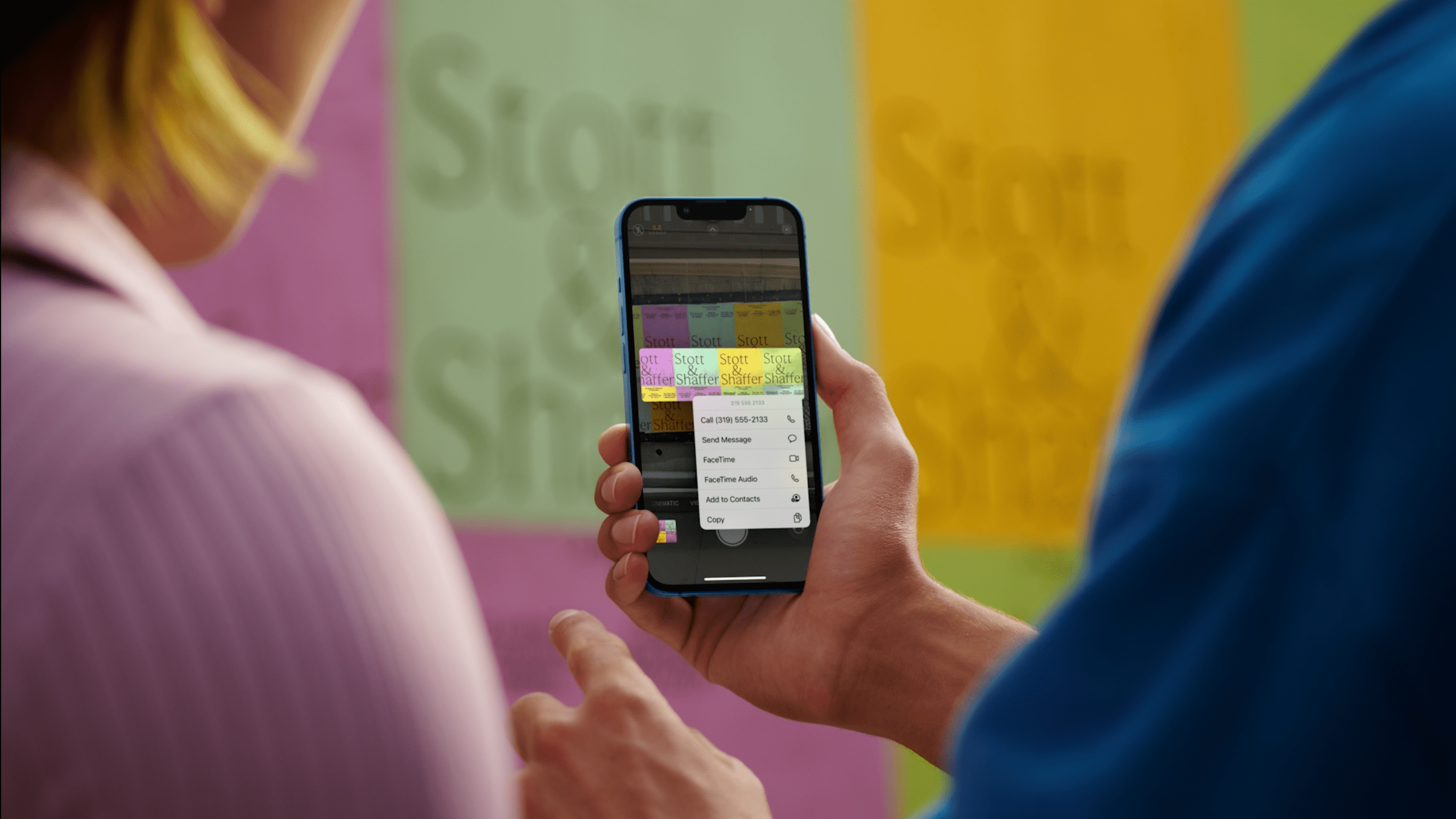 Before its announcement, there were concerns that Apple was going to ditch the “mini” moniker with the iPhone 13. Thankfully, that wasn’t the case, and Apple improved upon all of the pitfalls that were introduced with the iPhone 12 mini. We have great camera improvements, the same compact design, and much-better battery life than last year’s model. 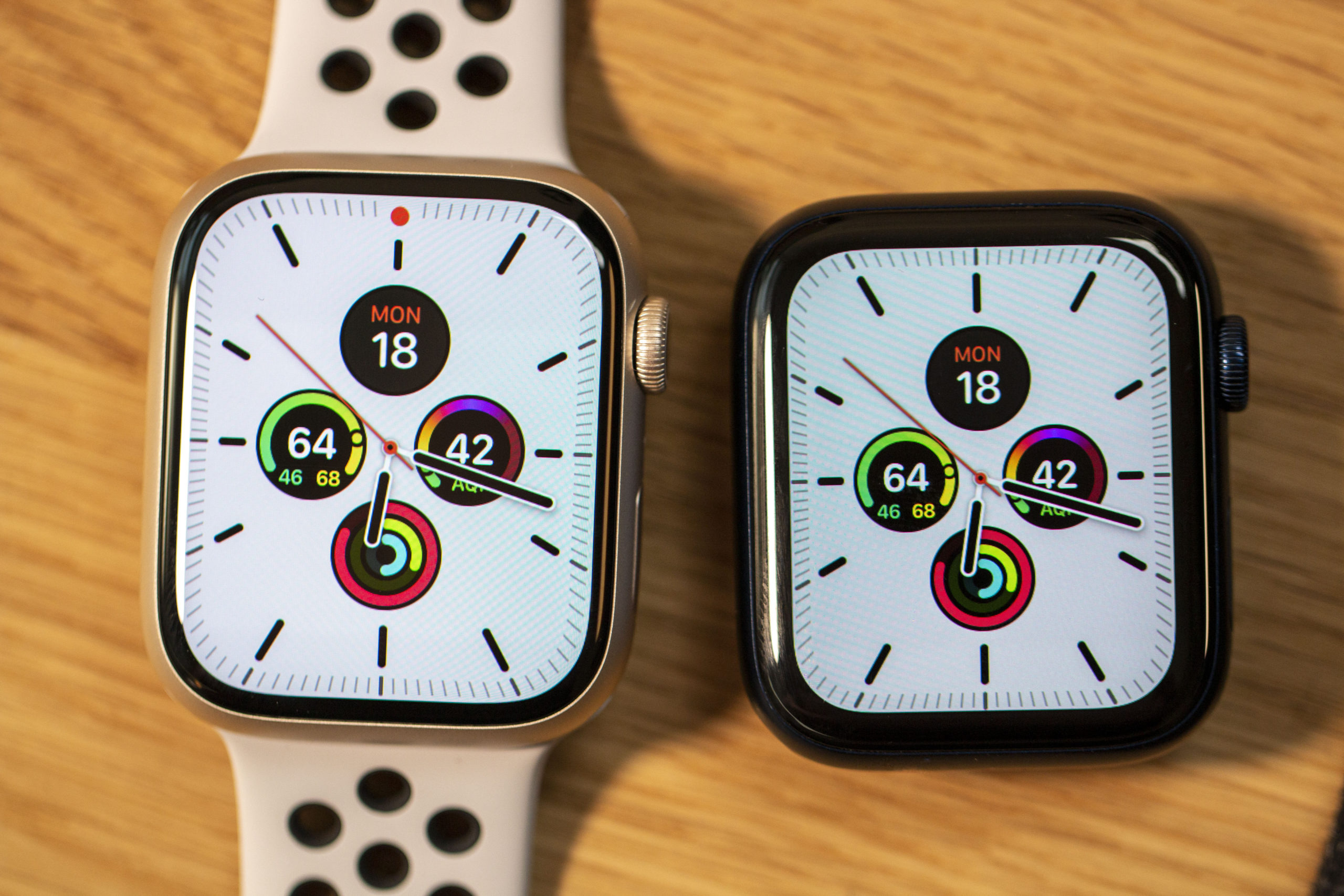 There were rumors that Apple was going to be drastically overhauling the Apple Watch in 2021. Unfortunately, those rumors proved to be false, at least for this year, as the Watch Series 7 was introduced offering a few changes. But did it do enough to take the crown from the Series 6? 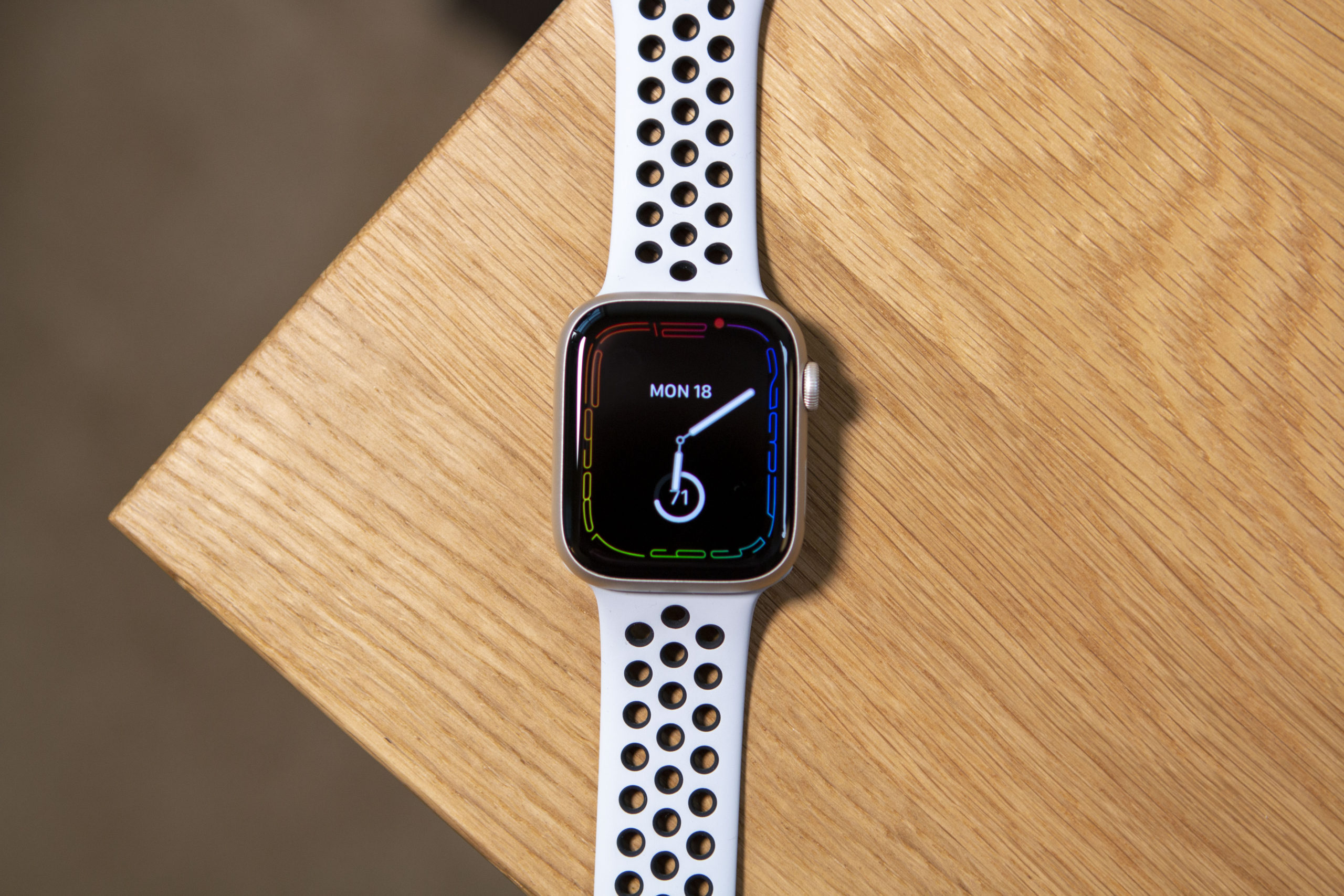 To answer the question above quickly, yes. The Apple Watch Series 7 made its debut, and while not much has changed other than the colors and display, those changes go a long way. Apple introduced a larger display while ensuring that watchOS can take advantage of the extra pixels. We also have new colors to choose from, which continues to be a point of contention as there are no standard “black” or “white” Aluminum options available this go ’round.

For some reason the Apple Watch Series 3 is still kicking around, but we would argue that you should ditch that and go with the Watch SE. Yes, this is the same model from 2020, but that’s because Apple only introduced one new Watch in 2021. The Watch SE is a great entry-level option to get you into the world of Apple’s smartwatches, and you’ll love ever minute of it. That is, until you’re ready to upgrade next year. 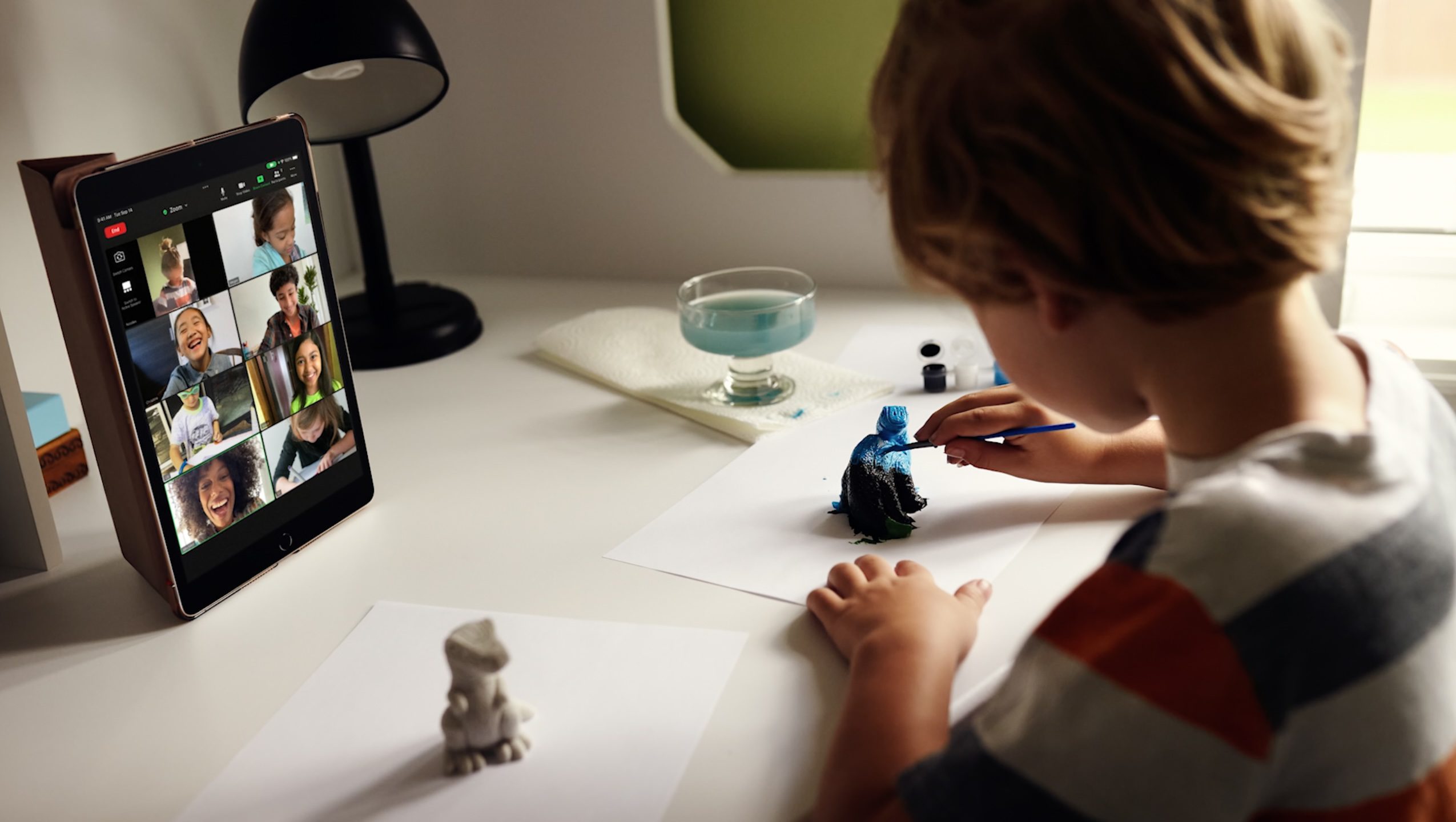 2021 might have just been the biggest year ever for the iPad, and it’s not just because Apple continues to show the world how to properly serve tablets to consumers. Apple brought some surprising changes and additions to the lineup this year, but which iPad is the best? 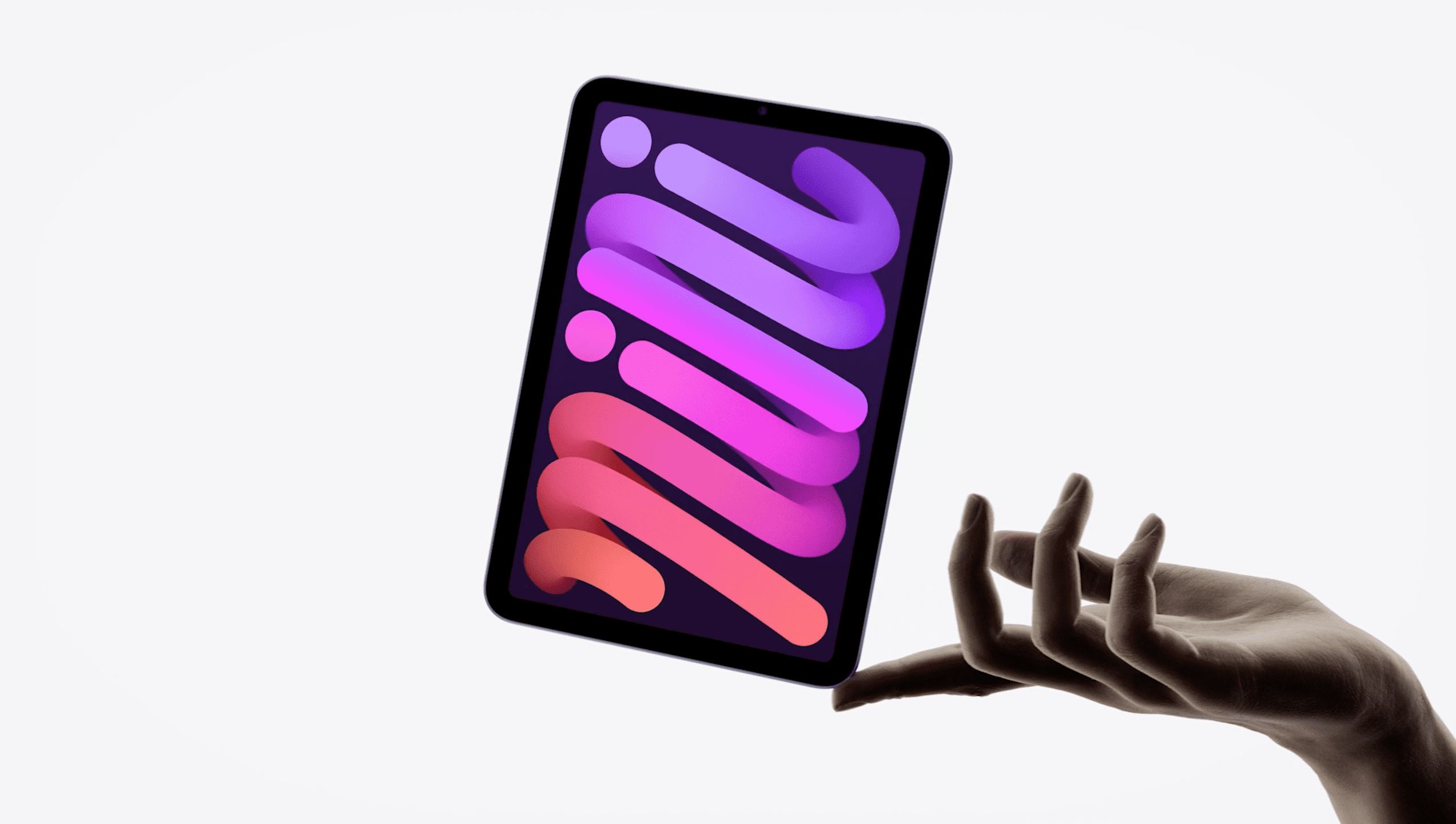 At long last, the iPad mini was finally refreshed, bringing with it a similar design to the iPad Air from last year with fun colors. The home button has finally been ditched, in favor of a Touch ID scanner embedded in the power button. This ultra-portable tablet is perfect for sitting back and reading a book, or just playing some of your favorite games. 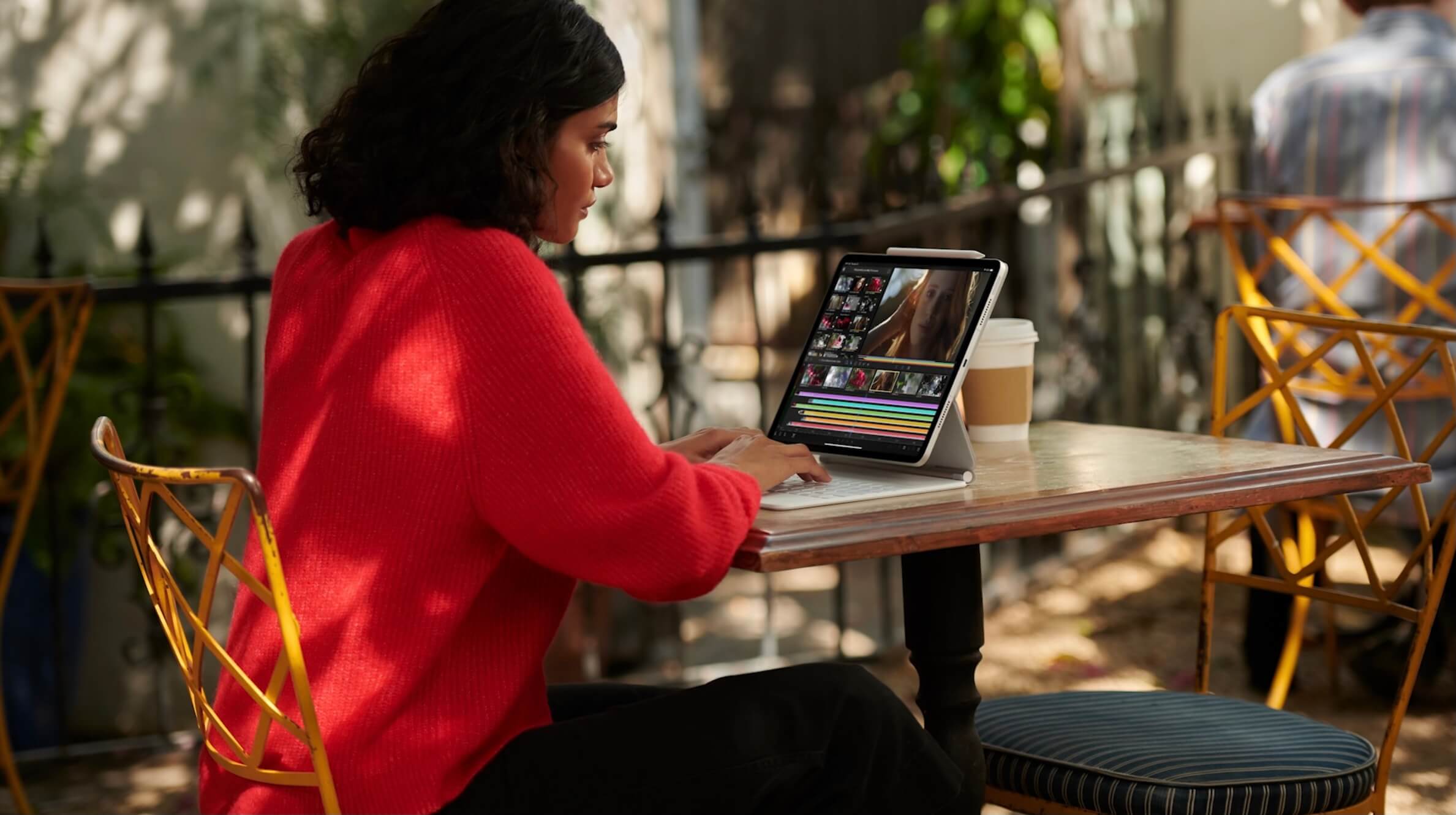 On the opposite end of the spectrum, the 2021 12.9-inch iPad Pro is a modern marvel. It was the first consumer-grade product to launch with Apple’s Mini LED technology, following in the footsteps of the Pro Display XDR. This is seriously the second-best display that Apple has ever released. But going even further, Apple also brought the powerful M1 chip to the iPad from the Mac.

It was an exciting year for the iPad, but it was arguably even more exciting for the Mac. Many of the expected upgrades have started to arrive, including some that we were completely taken aback by. Here are our picks for best Macs of the year. 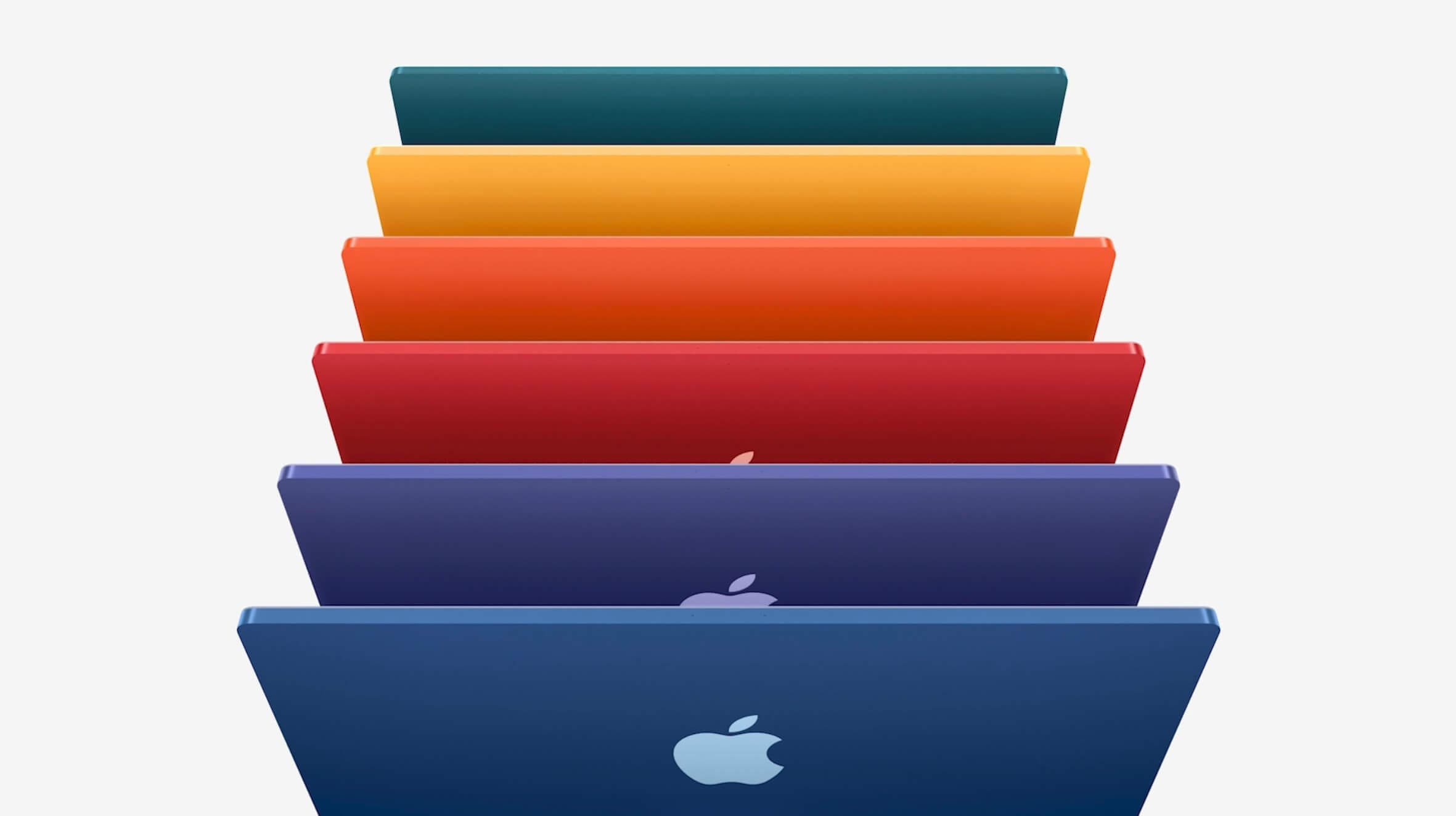 Coming into 2021, the only Mac that didn’t feature the M1 chip was the iMac lineup. Instead, those were still powered by the older Intel chipsets. As it turns out, this was for a good reason, as Apple introduced the 2021 iMac lineup with an incredibly thin design, a 4.5K Retina display, powered by the M1. There are even fun colors to choose from, ditching the boring Silver and Space Gray options from previous generations.

As a personal pick, this would be the best Apple product of the year. After years of dealing with the same design that lacked any ports there than USB-C/Thunderbolt, Apple finally righted its wrongs. The 2021 MacBook Pro models are not only the first devices to be powered by the new M1 Pro and M1 Max chips, but the ports are back! Apple even brought back MagSafe with ultra-fast charging speeds, and the same magnetic cable that we fell in love with years ago. 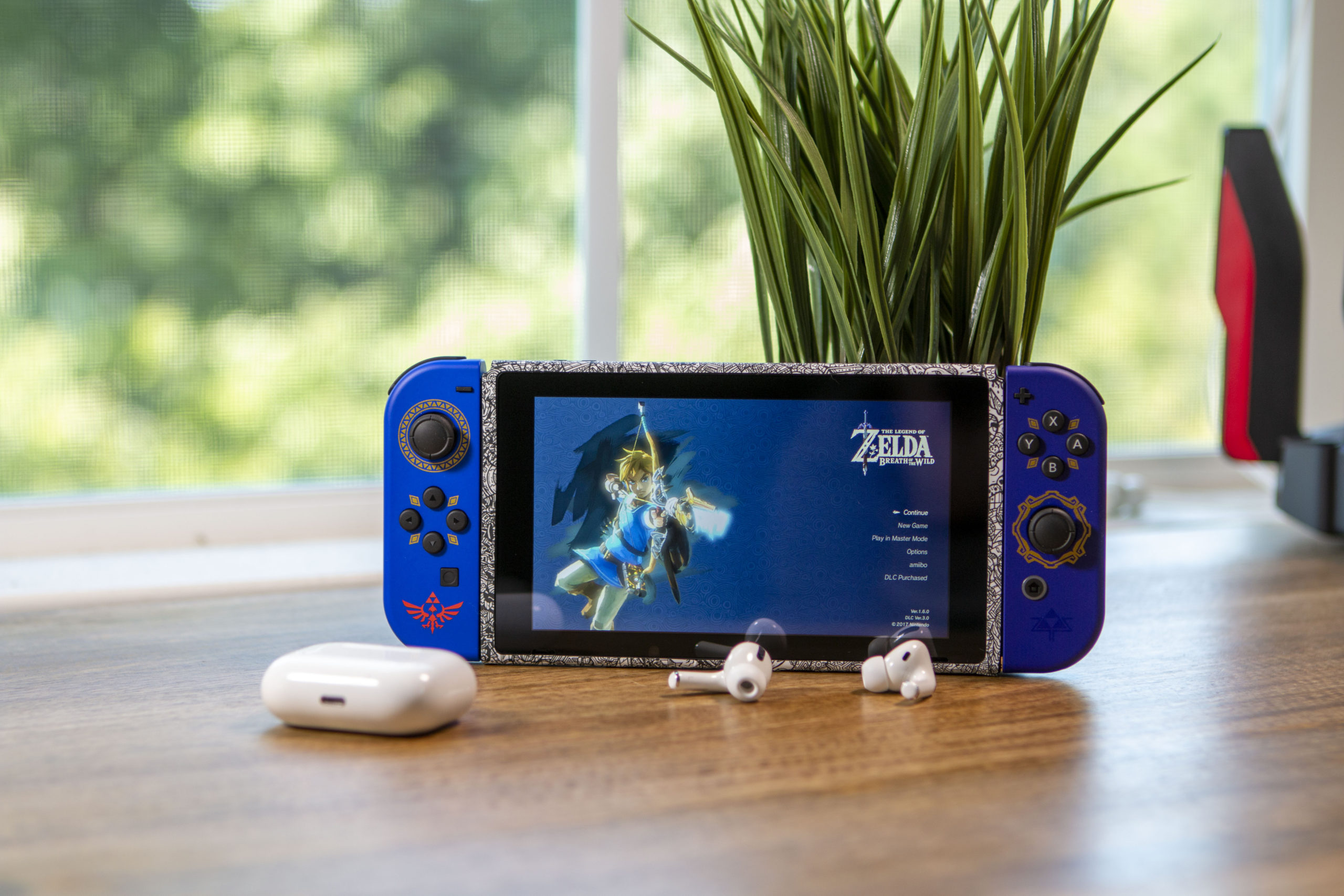 We’re still awaiting the arrival of the AirPods Pro successor, but it looks like we’ll have to keep waiting until 2022 or beyond. Nevertheless, Apple and Beats launched some interesting new headphones, so let’s take a look at the best ones.

The AirPods 3 have seen more leaks than the iPhone, as these were rumored to launch sometime last year. But the wait is finally over as the AirPods 3 implement the familiar design from the AirPods Pro, sans ear-tips. Another awesome feature of these earbuds isn’t the battery life. Instead, it’s the inclusion of MagSafe in the charging case, so you can slap your AirPods on your MagSafe charger and forget about worrying about whether the charging coils are lineup properly. 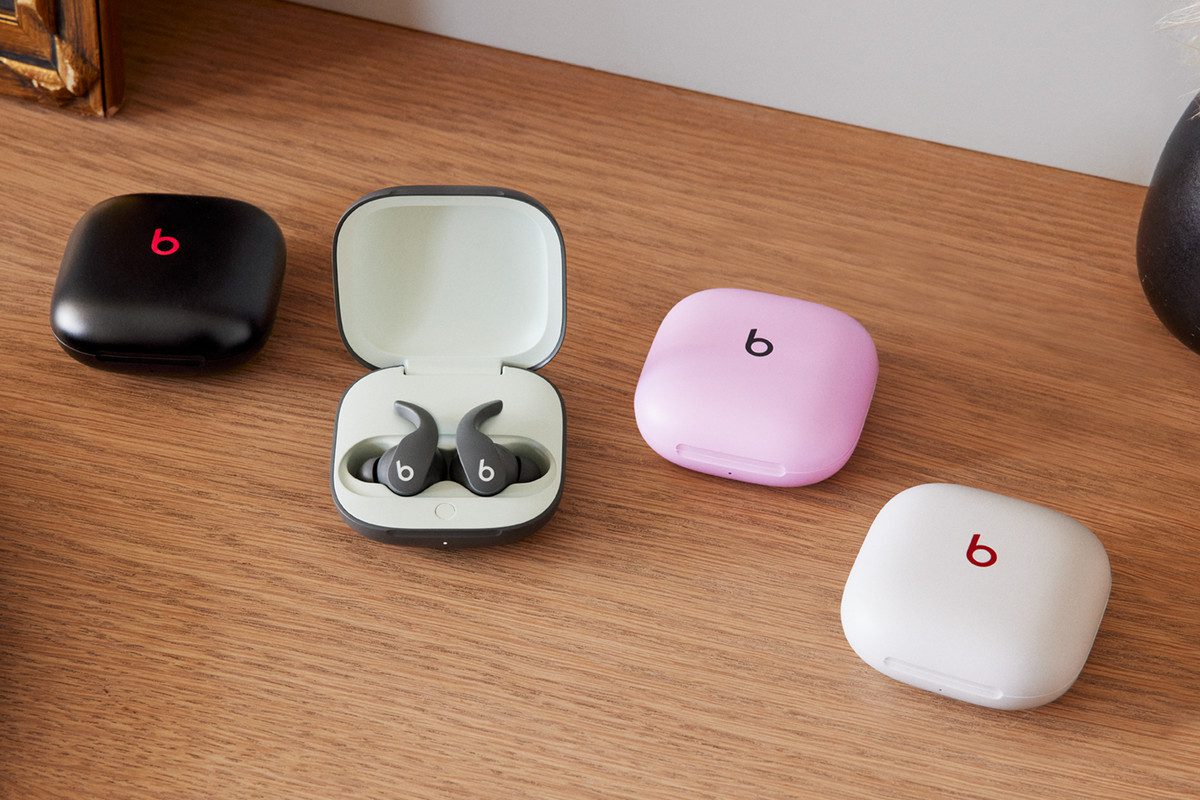 The Beats Fit Pro kind of came out of left field, and are essentially the Beats version of the AirPods Pro. With the Fit Pro, you’ll enjoy Spatial Audio, up to six hours of battery life, and the classic Beats-audio listening experience with deep bass. You will miss out on features like wireless charging or multi-point connections on Android, but the included wing-tip helps keep the earbuds in your ears.