You are here: Home / How-to / How to bypass the YouTube app and play picture-in-picture videos on your iPad 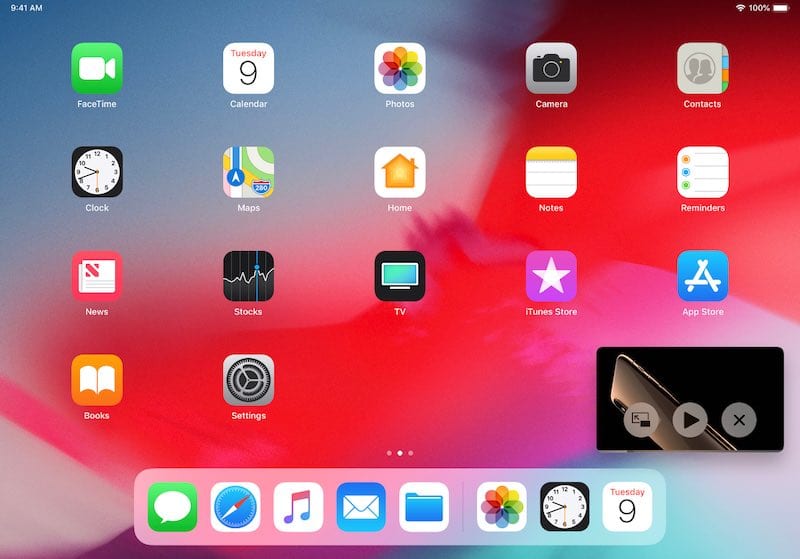 Picture-in-picture (PiP) mode is a useful way to multitask on your iPad. Unfortunately, not every app plays nice with PiP. And, despite what you might think, the iOS YouTube app falls into that category.

But there is a workaround for playing YouTube videos in PiP. And not only is it simple, but it doesn’t require you to download any additional apps or use fancy techniques.

What the problem is

If you’re not familiar, picture-in-picture mode on an iPad lets you watch a video or FaceTime while you’re using other apps. The video stream will appear as a smaller window in the corner of your display.

PiP has actually been around for quite a while on iOS and iPadOS — since iOS 9 to be exact. But the only caveat is that developers need to actually add support for PiP into their own apps. There are plenty of videos app that do.

YouTube, for whatever reason, hasn’t done introduced picture-in-picture support for its iOS app. Even for users who pay for YouTube Premium, which allows playback when the YouTube app isn’t actively opened.

The kicker is that the YouTube app on Android fully supports PiP, leading some to believe that the lack of support on iOS is due to the longstanding rivalry and recent tensions between the Cupertino and the Mountain View tech giants.

But luckily, as we mentioned earlier, you don’t have to deal with the YouTube iOS app’s limitations.

While the YouTube app doesn’t currently support PiP, there is a stock app that can play videos in PiP mode. You may be familiar with it. It’s called Safari.

The trick is to simply open a YouTube video in Safari on your iPad and enable PiP mode. Once you do, you can multitask freely on your tablet without losing your video stream.

One of the only issues with this method is that tapping on a YouTube video in Safari will usually force the YouTube iOS app to open. You can solve that by deleting the YouTube app, or by making sure to long press on a link and tap Open to bring up the video in Safari. You can also choose to just Open in a New Tab or Open in a New Window, which will also bring up the video in your browser.

Once your video is playing, just follow these steps.

It’s also worth noting that this is a great workaround for users who want to play YouTube videos or music in the background without paying for YouTube Premium. As long as Safari is in PiP mode, your content will simply play in the background without any problems. If you’re logged into YouTube in your Safari browser, you may not even need the iOS YouTube app at all. (Just don’t tell YouTube that.)

We hope that you found this quick Youtube tip helpful!