You are here: Home / How-to / How To Create Smart Lists in Reminders
With iOS 15, iPadOS 15, and macOS Monterey, Apple is continuing to try and help you check off those tasks. Apple Notes and Reminders have both been overhauled with the latest versions. But Reminders continues to gain traction as one of the best to-do apps without needing to spend a dime. 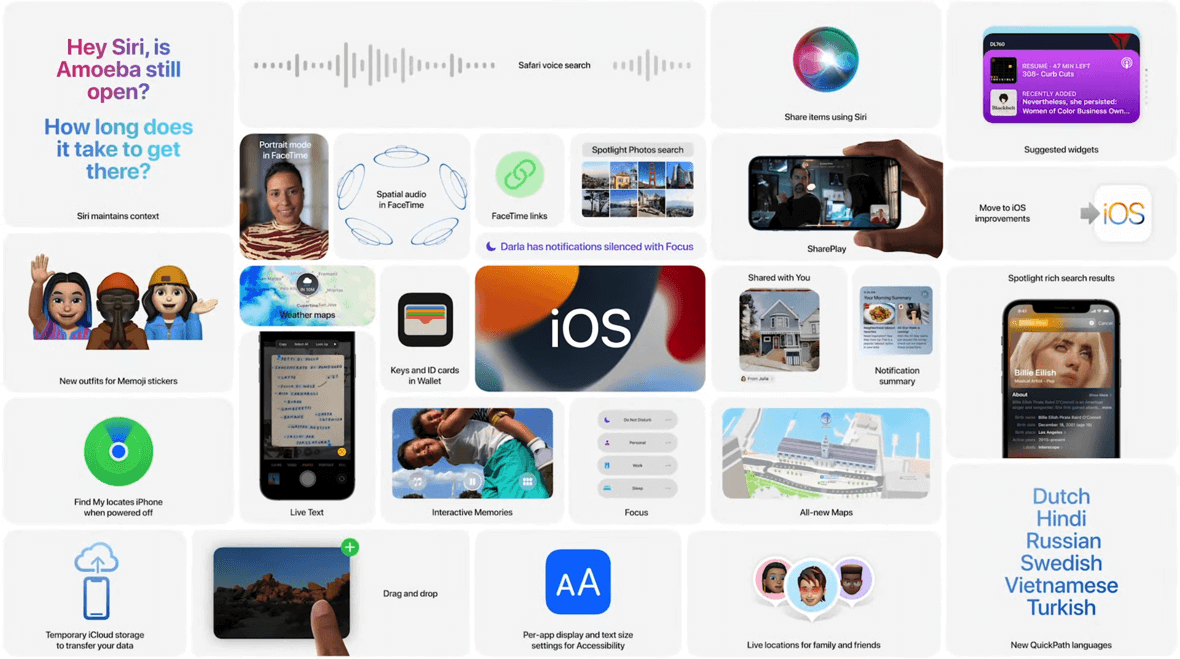 Gone are the days where Reminders was nothing more than just a basic list. Apple has been slowly revamping its task management app, turning it into a real Things 3 and OmniFocus competitor.
With the release of iOS 15 and macOS Monterey, Reminders gains even more features to help you keep things organized. You can now add tags to specific reminders, which can then be viewed with the new Tag Browser.
This may seem a bit redundant given that you could already create lists (or folders). But by adding Tags, it gives you an extra layer of organization that was not previously available.
Apple has also improved its “natural language” feature in Reminders. Type something like “take the dogs out tomorrow morning”, will create a time-based reminder that will notify you the next day. This is one of the biggest features of Todoist, and to see it come to Apple’s Reminders is simply wonderful.

What are Smart Lists?

As we’ve stated already, you can already create lists or groups within the Reminders app. This helps you differentiate between work tasks, chores, bills, or any other projects that you need to work on.
But Smart Lists are a new feature in iOS 15, iPadOS 15, and macOS Monterey. Essentially, you can create a Smart List based on a number of filters. These filters range from date and time, to a specific location or priority. Smart Lists can even be used with the addition of Tags, so any time you mention something specific, it can be grouped into the same Smart Lits.

Create Smart Lists in Reminders on iOS and iPadOS

Creating Smart Lists in the Reminders app on iOS may seem a bit tricky at first. But once you get the hang of it, Reminders will feel even more supercharged than it was before. There are a few steps involved in the process of creating Smart Lists, as you’ll need to select the filters to differentiate this list from others. Here’s how you can create Smart Lists in Reminders on iOS:
Once the list has been created, it will appear at the bottom of your existing lists. Just tap it, and it will take you into the view where tasks that meet your filters are accessible.
As an example, my favorite “Smart List” is being able to see everything that is due in the next week. This can be done by tapping Date when creating the Smart List, and then selecting Relative Range. After changing the rules to “1 week”, anything that I have to do in the next week will appear in one of my Smart Lists. 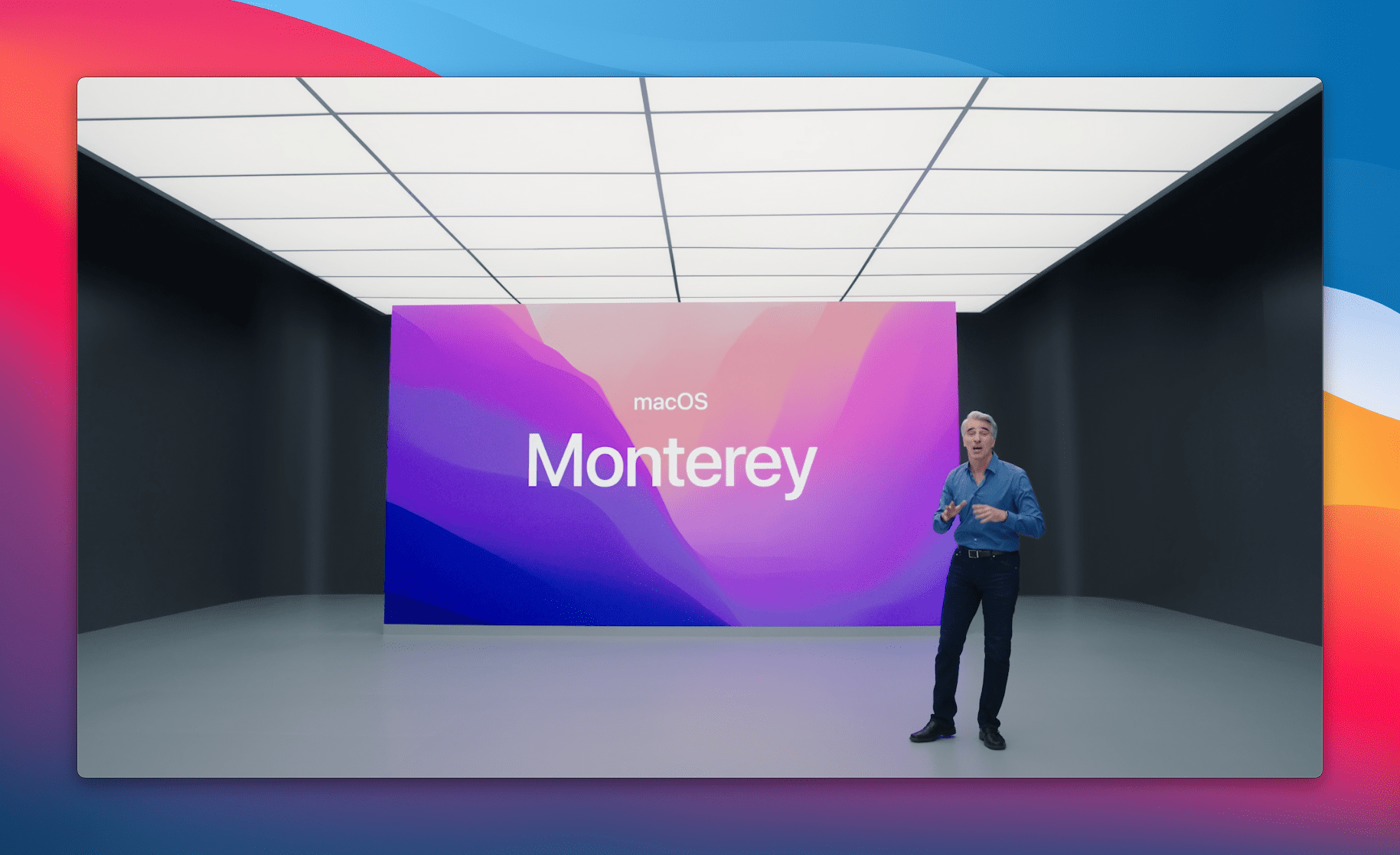 For the sake of bringing feature-parity across the board, the Reminders app on macOS Monterey also supports Smart Lists. The process is pretty much the same, although you’re obviously dealing with a desktop interface instead of mobile. Here’s how you can create Smart Lists in Reminders on the Mac:
Just like creating a Smart List on iOS, this new list will appear at the bottom of your existing lists. No matter what device these Smart Lists are created on, they also appear on your other devices. The only caveat is that those other devices must be running at least iOS 15, iPadOS 15, or macOS Monterey.

As someone who flip-flops between Things 3, OmniFocus, and Todoist, these new changes in Reminders have me re-thinking things. Along with the ability to add specific widgets to my Home Screens, paired with the new Focus Mode, I can have Smart Lists appear based on Home, Work, or whatever other category I want.
Between the changes in Reminders and Notes, Apple is clearly taking some time to provide task management systems to the masses. And unlike those options I mentioned above, these are built right into your Apple devcies. Plus, you can even access Reminders in a browser if you happen to be using a Windows or ChromeOS-based computer.
Let us know what you think about these changes in the comments, and if you’re going to be making the switch to Reminders.