You are here: Home / iPhone / iPhone 4: Slow Downloads and Data Over 3G; Fixes 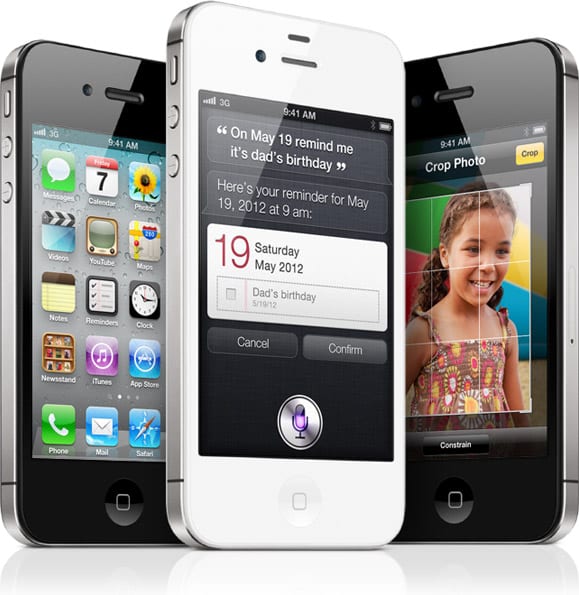 Although most users have reported faster 3G data throughput from the iPhone 4 relative to the iPhone 3G and iPhone 3GS, some users report dramatically slower speeds in locations where their previous iPhones delivered normal speed. In some cases, the phone displays the message “Could not activate cellular data network” despite full signal (all bars).

Apple Discussions poster bgrind1 describes a test in which two iPhone 4 units placed side by side both delivered dismal 3G throughput, while an iPhone 3GS in the same location delivered normal speed.

“I just visited an ATT store to ask about this issue. The rep and I tested their two display iPhone4 models and both responded exactly as mine, with little or no 3G data. We simply tried to open yahoo on both display phones as well as mine. All three after 2-3 minutes responded with an error stating no response from server, or something along those lines.

Note that this issue is separate from the signal/reception loss issue (see: iPhone 4 Loses Signal [“Death Grip” Antenna Issue]: Why and How to Fix [Scotch Tape]. In this issue, signal and reception remain strong, but data throughput is extremely slow or wildly fluctuates, even though grip is not changed and the phone is in the same location.

“At some points it works fine but most of the time I can pull down a few KBs a second if I’m lucky preventing me from using Data on the phone. Voice and Texting work fine at all points in time. The phone shows 5 bars and I used an iPhone 3G in the same office for a year without a single issue. While I generally use my phone at the office most the problem happens everywhere so its not just one area. Basically the download speeds will spike to 1-4 MBPS for a minute or less then the rest of the time all the speed apps gauge me at about 1-100 KBPS. Upload speeds are always high its only download.”

Reset network settings. On your iPhone, open Settings, then navigate to “General” in the left-hand pane. Scroll down and tap Reset, then select “Reset Network Settings.” This will delete any stored WiFi passwords and other information, but may result in a faster connection.

Hard reset. Hold down the sleep/wake and home buttons simultaneously for roughly 15-20 seconds, until the screen powers off then an Apple logo appears, which signifies a reboot.

Reseat SIM. Remove your SIM card, clean it lightly using a dry cloth, ensure that there is no debris in the SIM slot, then reinsert the card, ensuring a snug fit. Instructions for doing so can be found in this Apple Knowledge Base article.

Switch to EDGE. Albeit a less-than-ideal solution, several users have experienced faster throughput via EDGE than 3G when this issue manifests.