I’m writing to subtly remind you that there are still quite a lot of us flip-phone users out in the world. Some of us love our flip phone’s simplicity, while others prefer to use a phone as a phone and not a window into everything else in the world. And then there are the folks that have had the same phone for many years because if it ain’t broke, don’t fix it! 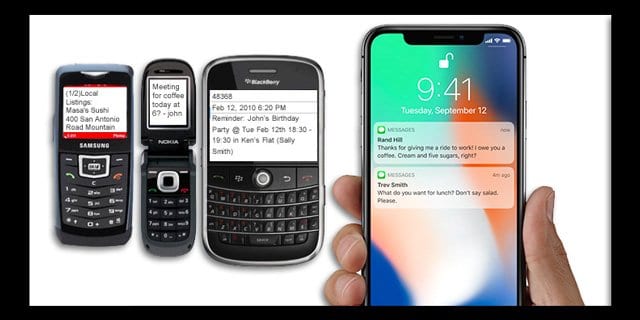 Power to the Flip Phone!

Still others like keeping our expenses low, so we stick with the reliable flip phone. For me, getting a flip phone made my life easier because I have limited vision and modern-day touchscreen phones are just too darn complicated. And for those with hearing problems or for folks that have trouble with tiny buttons and complex menu, flip phones are just so much more easy to use. For whatever the reason, we are the often overlooked cell phone minority who stick with what we know works: our trustworthy flippy phones! 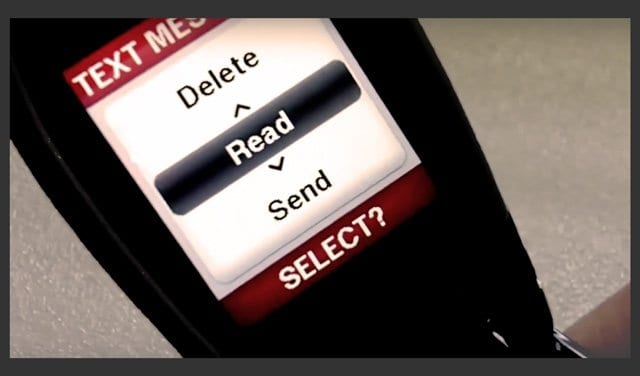 Although most of us prefer to hold a conversation rather than text, our flip phones can and do send and receive text messages

And for the last 10 years of iPhones and other smartphones, texting back and forth between these devices and our flippy phones was seamless. But all that changed when Apple released iOS 11 (and any versions above it)!

Suddenly, all the texts from my iPhone friends had problems including missing letters, apostrophes in the middle of words, or even completely blank texts! 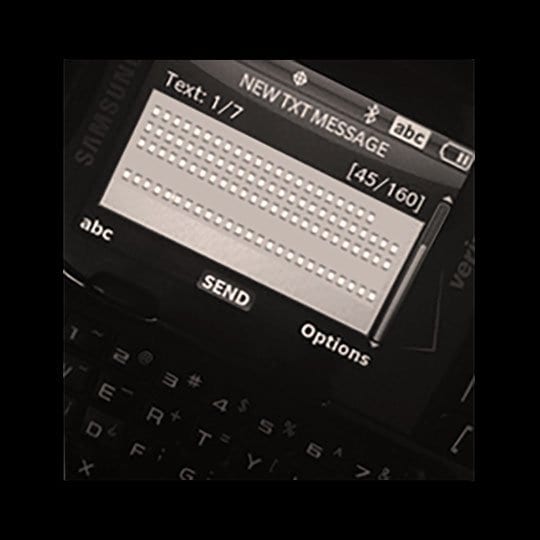 So now, it’s almost impossible to read any texts on my Jitterbug Flip coming from my iPhone friends. Meanwhile, there’s absolutely no problems with any texts coming from my Android friends, even when they send things like emoji that my trusted flip phone cannot render (yes people, I CAN’T SEE EMOJIS!)

And yeah, it’s super frustrating when all of a sudden I cannot receive texts from all my iPhone friends–people I’ve texted back and forth using my flip phone for years.

Problems With Texts from iPhones to Flip Phones Explained

When my friends send a text message to my basic flip phone, I’m seeing a message full of empty boxes, even when my friend says she just sent letters, no emoji or other stuff. And I know I’m not alone in this problem–there’s even a reader forum here about this very issue!

Even when you or your friends are careful to send messages that don’t include any emojis, special characters, signatures, or are even more than 160 characters, problems still surface and messages are still garbled! So what’s up???

The bad news is that us flip phone users have no control! Any changes need to be done at the iPhone end (or ideally, Apple’s end so it’s a universal fix rather than a one-off.)

Fixes for the Flip!

Hopefully, now your text truncating, jumbling, and other issues are gone. And for those curious, smart punctuation is a feature that substitutes some forms of punctuation with those that are more typographically suitable, like substituting straight quotes with smart quotes or double hyphens (–) to dashes (—)  as you type.

Of course, all your iPhone friends need to do this same feature change. So that’s no fun!

Be Kind to Your Flip Phone Friends 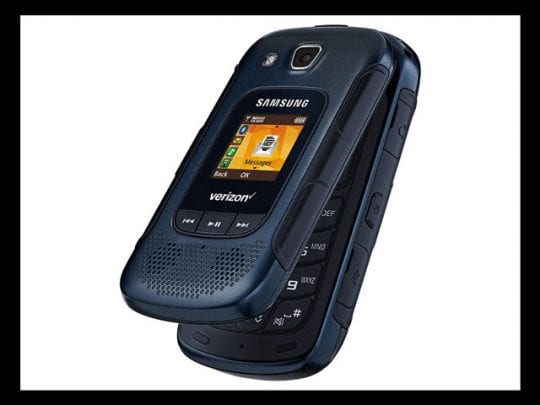 If you have some friends or family using a flippy, here are some additional tips to get the best texting experience for both of you!

Feed Your Experience Back to Apple!

If you’re having problems sending or receiving texts, make sure you report your user experience to Apple using their Product Feedback site. And be sure to describe the problem and the workaround you’re using. We know it’s often an inconvenience to take the time and submit your experience, but this method is the best way to get our user data to Apple Developers!