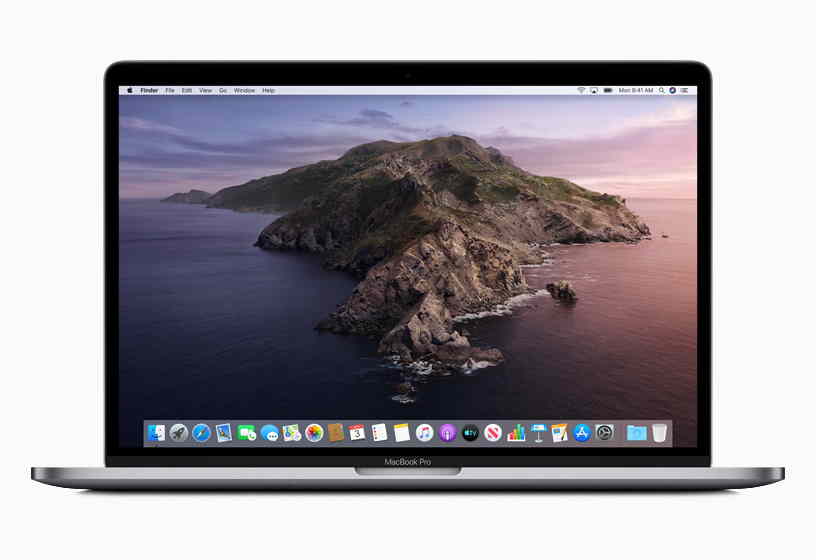 In October last year, Apple releases a new version of macOS dubbed as ‘Catalina.’ This latest installment of macOS includes new features, including new apps for podcasts, music, and TV (replacing iTunes), the ability to use iPad as an external monitor, a revamped Photos app, and many more. Seeing this, it’s no wonder that some Mac users want to update their OS version to Catalina. However, not all of them have the luxury to do so.

Officially, macOS Catalina won’t work on older Mac devices that are deemed not powerful enough, according to Apple. Additionally, they provided the official list of the supported Macs:

This means that if you have a Macbook Air or iMac released in 2011, you won’t be able to upgrade your OS to Catalina. What version of macOS do you have?

If you’re unsure what version of macOS you have, you can check your macOS or OS X version by clicking the Apple icon at the top-left corner of Mac’s screen, then select About This Mac. In the Overview tab, look at the Mac model year below the OS version number. If the year is the same or above the previous compatibility list, then you should be able to install macOS Catalina formally. If not, read on.

Older Mac owners don’t have to worry. It’s not the end of the world. There’s a patch that lets you install Catalina to Macs that are not officially supported.

Apple prevents older devices to run Catalina for a reason. As mentioned before, anything older than the officially supported hardware will most likely offer suboptimal performance using Catalina, not to mention that some features need newer hardware to function properly.

Despite that, it doesn’t mean that all old machines won’t run macOS Catalina well. Given that your hardware is capable enough, running Catalina shouldn’t introduce any lasting problems. The macOS Catalina Patcher is also updated regularly to address any issues that may surface. Otherwise, you can always downgrade your macOS to an older version if needed.

Before we begin, it might be a good idea to have a backup of your system using Time Machine, just in case. Creating a backup is always recommended. It’s not only useful for installing a new OS version can enable you to undo any changes after an update, which would be very helpful should something go wrong.

Once you are ready to jump into upgrading, follow the step-by-step guide below to install macOS Catalina on an older Mac using DosDude Catalina Patcher.

Now, you can enjoy the latest version of macOS on an older Mac. Remember that Apple doesn’t recommend you do this, so some troubles might show up when operating your device. Even though dosdude1, the developer of Catalina Patcher, introduces new patches regularly, it shouldn’t be surprising if the experience may not be as good as using Catalina on Macs that officially supports it.