iOS 14 is bringing a plethora of new features to the iPhone, one of which is App Clips. And no, we don’t mean the app “Clips“, an Apple app that launched in 2017 and has seen little love since. App Clips are a new feature coming to the iPhone this Fall that represent another incremental step towards a more futuristic future.

What is an App Clip?

An App Clip is more or less a lean version of an app. Rather than having all of an app’s features, it’s just enough to perform a few basic functions.

For example, if you wanted to check into a hotel using their app but didn’t want to go through the process of downloading the app, creating an account, entering your payment info, etc. etc., you could instead download an App Clip in a few seconds, check into the hotel, close the App Clip, and never touch it again.

If you’re an avid app user such as myself, you likely have a folder on your iPhone that holds apps you’ve only used once, but that you don’t want to delete in case you need to use them again (I have a folder of 52 apps for airlines, parking meters, laundromats, movie theaters, and grocery stores).

The goal of App Clips is to replace these lists of hardly-used apps with bite-sized apps. This is great for users and developers, as companies who don’t need a fully-fledged app can quickly create an App Clip and users can clean up their smartphones.

What are App Clips for?

So for those who have had some time to process the idea of App Clips since they were announced at WWDC20, you’re probably wondering if anyone is actually going to use App Clips. Will companies put it in the work to realize this feature, and will it be convenient enough to be useful?

There’s no way to know as of yet, but it is fun to imagine a future where you walk around, collecting and using disposable apps throughout your day. Here are a few cases where App Clips might come in handy – if the potential is realized. 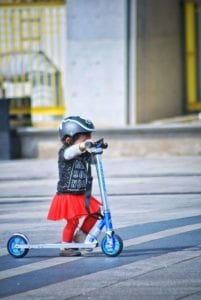 Everyone living in a major city has either fallen in love or in hate with micromobility scooters – those green, red, and black scooters that turn the cluster of cars on the highway into clutter on the sidewalk. Though it’s easy to complain about these scooters (and criticism isn’t without standing), one ride on an electric scooter is sure to improve your opinion of them.

With App Clips, that first ride is going to be a lot easier. All you’ll need to do is hold your phone up to the scooter, the App Clip will popup on your screen, you’ll pay for the scooter with Apple Pay, and in less than thirty seconds, you’ll be cruising around downtown with the same self-righteous joy that every hipster holds in his heart.

Order from restaurants with ease

Another scenario you probably find yourself in lately (especially these days) is ordering from a restaurant using their app. However, every restaurant uses a different app, as do different grocery stores and retail outlets, which means the less brand loyal you are, the more cluttered your phone is going to be.

App Clips will help you avoid becoming an app collector by allowing you to use an App Clip with each restaurant or store when you need it. When you don’t need it, it’ll go away on its own and you can get on to the next eatery.

New experiences at museums and galleries 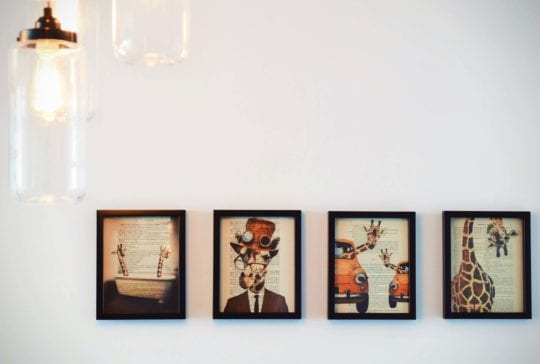 One of the more interesting (potential) uses for App Clips is museum and art gallery integration. Have you ever been looking at a painting and wanted to learn more about its history, or to hear a narration from the artist? Maybe you’d like to know what kind of dinosaur bones it is that you’re looking at when you visit your local museum?

With App Clips, these institutions could simply place a little code next to certain pieces throughout the building. You could then scan these codes to unlock new experiences, making the visit more interactive and personalized.

Though iOS 14 isn’t out yet (you can download the beta by reading here) it will be in just a few months, which means it’s important to know how Apple will allow users to download App Clips.

Here are (currently) the ways that you’ll be able to download an App Clip when the feature is widely available.

Like a QR code or a Snapchat code, App Clip codes will be unique images that businesses can print as a piece of paper or a sticker and display around their business. To download the App Clip, you’ll only need to scan this code with your camera.

NFC, short for Near Field Communication, is the same tech that Apple Pay uses. Similar to BlueTooth, it’s a short-range radio wave that allows you to interact with other devices contact-free. NFC is simple enough that you only need a tiny chip to make it work, so businesses could embed NFC chips in things like tables, counters, menus, coasters, plates, forks, and spoons. All you’ll need to download an App Clip is to hold your phone next to your dinner and an App Clip will popup on your device. 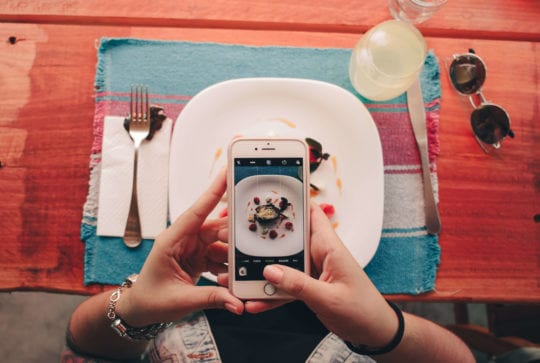 Similar to Yelp reviews, App Clips will be embedded in Apple Maps. When you’re looking at a business on Apple Maps, you’ll have the option to download that business’s App Clip right from the Apple Maps app.

How long do App Clips last?

App Clips will only last thirty days after you download them, so like the trashcan on your computer, you won’t have to worry about deleting anything manually. Of course, you will have the option to manually delete App Clips if you like, the same way you would delete any other app. This shouldn’t be a problem, though, as App Clips will be limited to 10MB, which means it would take at least 100 App Clips to use 1GB of storage on your iPhone.

Where can I find my App Clips?

In iOS 14, Apple has added an App Library, which you can access by swiping to the right side of your Home screen. Here, App Clips will be automatically categorized into their own folder, where you’ll be able to view all of the App Clips currently installed on your device.

When will App Clips be available?

App Clips will be available in Fall 2020 with the release of iOS 14. You can technically download iOS 14 before then, but it’s still too buggy for the average user. Besides, businesses won’t start deploying App Clips for a few more months, so if App Clips are your most anticipated feature, it’s best to wait for the official iOS 14 release.

For now, that’s about everything we know about one of Apple’s latest features! We hope you’re as excited about App Clips as we are. If you want them to take off and for businesses to put them to use, make sure to use them every chance you get once they’re widely available.