Despite being rumored to launch towards the end of 2022, Apple waited to launch its all-new 2023 MacBook in the first month of the new year. This time around, the 14-inch and 16-inch MacBook Pro models are powered by the M2 Pro and M2 Max. These aim to provide a substantial increase in performance, with Apple claiming a 20% increase in CPU performance and a staggering 30% increase in GPU performance. And while the overall design remains unchanged, there are a few other upgrades that Apple has implemented. 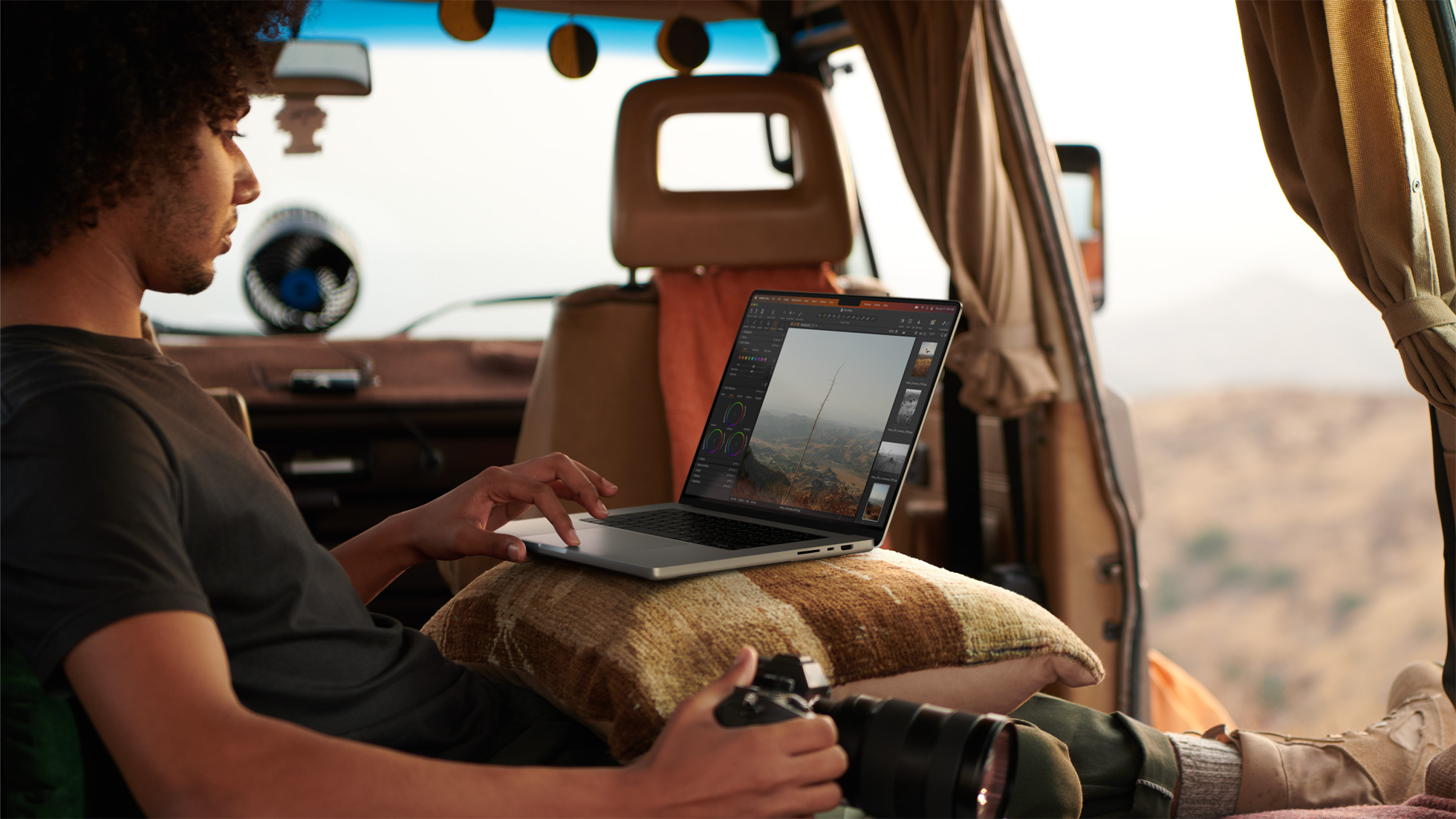 The 14-inch and 16-inch MacBook Pro models are set to be released on Tuesday, January 24, with a starting price of either $1,999 or $2,499. Thankfully, this is the same pricing that was introduced when Apple refreshed the MacBook Pro in 2021 with the M1 Pro and M1 Max processors. If you’re still on the fence about picking one up for yourself (or someone else) here’s what the reviews have to say.

“If you already invested in an M1 Pro or M1 Max MacBook Pro, you can probably wait for the M3 or M4 model to arrive, unless that 20 percent performance boost is absolutely what you need. While the HDMI upgrade is important, you’ve probably already adjusted to make your display setup work. And you won’t feel the need for Wi-Fi and Bluetooth upgrades for a while. But if you have a few thousand bucks saved and have been waiting for this generation to arrive, your money will absolutely be well spent.”

“Even with performance aside, the MacBook Pro 16 is far ahead of most Windows laptops in areas like screen quality, audio, touchpad size, and build. And there are just so many compromises that today’s Windows workstations ask when it comes to battery life, efficiency, noise, and heat — and if you can get your hands on one of these 16-inch MacBooks, you just don’t have to worry about any of them anymore.”

“It’s no wonder Apple announced the new MacBook Pros without much fanfare. It’s just a simple spec bump, not the sort of thing most buyers would get too excited about. But for the creative professionals who need the most power possible, it’s another reason to stick with Apple instead of jumping to a PC.”

“We don’t recommend upgrading from the previous model—the modest second-generation performance gains are not enough to justify spending thousands of dollars. But if you’re coming from any other laptop past or present, the 2023 MacBook Pro will be an enormous step up.”

“Sure, we can nitpick about the screen notch or the lack of touch capability, but the fact of the matter is that this is as close to perfect as any laptop we have reviewed. The machine looks and feels fantastic, and it will rip through the most demanding computing tasks like a buzzsaw. The only drawback is the price in its upper-echelon configurations. However, if you’re a professional that needs the power to match the demands of your job and your talents, it’s hard to argue that this isn’t worth the outlay. For absolutely topping the charts among laptops in an already winning design, this MacBook Pro earns our Editors’ Choice award and a rare perfect score.”

“Really, it’s the perfect encapsulation of the new Pros. They’re big, bold and brash. They can do all sorts of things that would have seemed impossible on a MacBook only a few generations ago. They’re an exciting signpost for how far Apple’s notebooks have come and provide insight into where things are going, if the company continues its current pace of new chips a couple times a year.”

“The new MacBook Pro 14-inch 2023 raises the bar for laptop performance, with the M2 Pro chip delivering incredible speed in our testing. The M2 Max is even faster, especially when it comes to graphics performance. You also get a stellar mini-LED display, plenty of ports and over 14 hours of battery life. Yes, it’s pricey, but the new MacBook Pro cannot be beat.”

“All that said, this year’s refresh is skippable for most. Go for it if you don’t yet have a MacBook Pro and are interested, especially over the 13-inch model. That much improved battery life is tempting. But there’s no pressing need to upgrade. The notch is still here, OLED and touchscreens aren’t, and the colorways are still boring. 2023’s MacBook Pro lineup is likely going to feel like it was a stopgap a few years from now.”

“Should you buy it? If you have the budget, we have absolutely no hesitation in recommending it, but there is also an argument for considering the MacBook Pro (M1 Pro/Max) models, which are still fantastic machines two years on and may be cheaper now if you can get hold of them. In the same breath, it’s likely the same will be said for these M2 Pro/Max models two years down the road so they would be a solid investment.”