You are here: Home / Mac / 2023 Mac Pro: Will Apple Complete It’s Transition Away From Intel?

Apple’s transition away from using Intel processors in its Mac lineup is almost finished. Every Mac listed on Apple’s website is now available using Apple Silicon, which includes the Mac Studio with its M1 Ultra chip and the all-new 2023 Mac Mini with an M2 Pro SoC.

However, there’s one singular holdout that remains powered by Intel chips, and that’s the Mac Pro. The last iteration was released back in December 2019 and remains Apple’s most configurable Mac. Its starting price comes in at $5,999, complete with a rather unique build, but also supports the ability to swap out different components for future-proofing and upgrading. 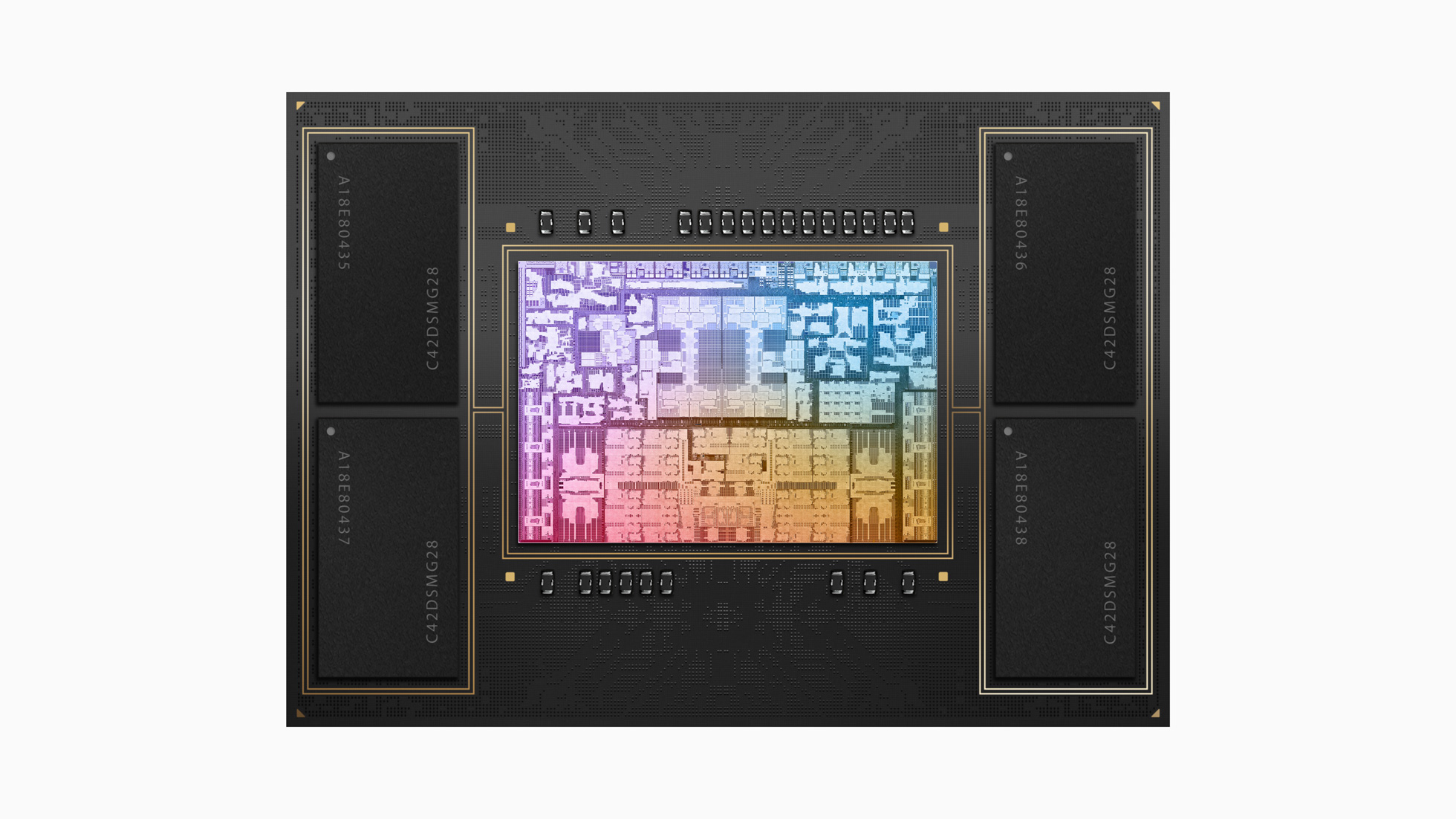 The biggest surprise when it comes to the 2023 Mac Pro is the fact that when Apple unveiled the M2 chip at WWDC ’22, the company teased a new Mac Pro was on the way. Speculation began running rampant, with many hoping to see a desktop Mac powered by Apple Silicon with interchangeable parts such as RAM, storage, and even the graphics card.

More recently, Apple was rumored to be launching an M2 Extreme processor, presumably alongside the M2 Pro and M2 Max. However, it seems as though the M2 Extreme has been canceled entirely. This chip was said to have featured up to a 48-core CPU and a 152-core GPU.

The cancelation of the M2 Extreme is rumored to be due to “cost and manufacturing complexities”. According to Mark Gurman at Bloomberg, “an M2 Extreme version of a Mac Pro would probably cost at least $10,000 — without any other upgrades — making it an extraordinary niche product that likely isn’t worth the development costs, engineering resources, and production bandwidth it would require.” 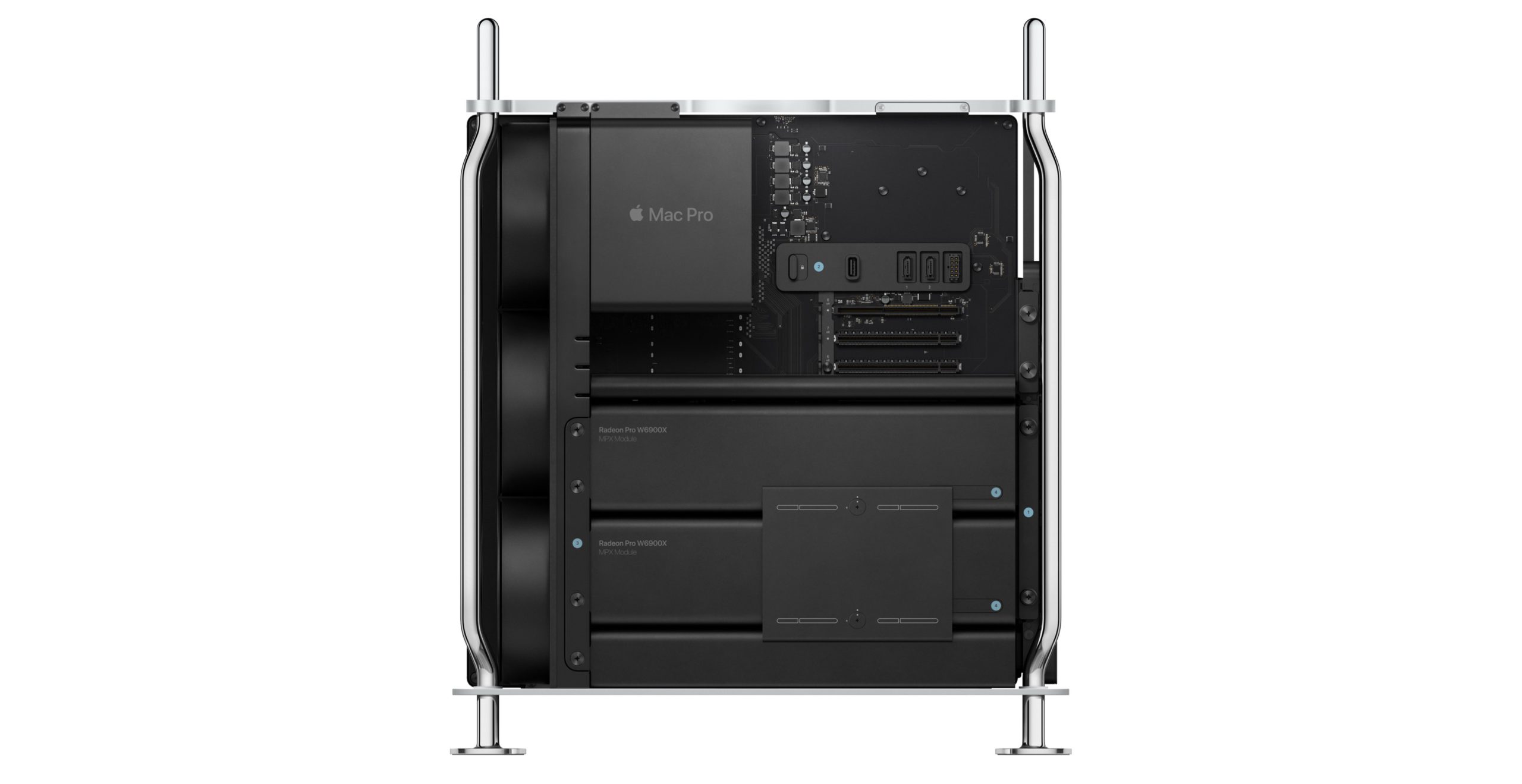 Instead, Apple is expected to announce an M2 Ultra processor, which will feature up to a 24-core CPU and 76-core GPU. This is said to be configurable with up to “at least” 192GB of RAM.

As for what else we can expect to see from the 2023 Mac Pro, the chassis and design will likely remain the same as the 2019 Mac Pro. This means an aluminum case with a unique lattice pattern adorning the front and the back. It’s also the same pattern that you’ll find on the back of the Apple Pro Display XDR, providing a cohesive design between two of Apple’s most expensive products.

There’s a lot of hope that even with the transition to Apple Silicon, the company will allow for the internals of the 2023 Mac Pro to be user-interchangeable. However, based on how Apple Silicon handles memory, it’s highly unlikely that users will be able to swap out or upgrade the RAM.

It will also be interesting to see if Apple brings support for PCIe graphics cards. As it currently stands, you can no longer use external GPUs connected to any Apple Silicon-powered Mac. Instead, we have to rely on the onboard graphics built into the SoC to handle any graphics-intensive tasks. 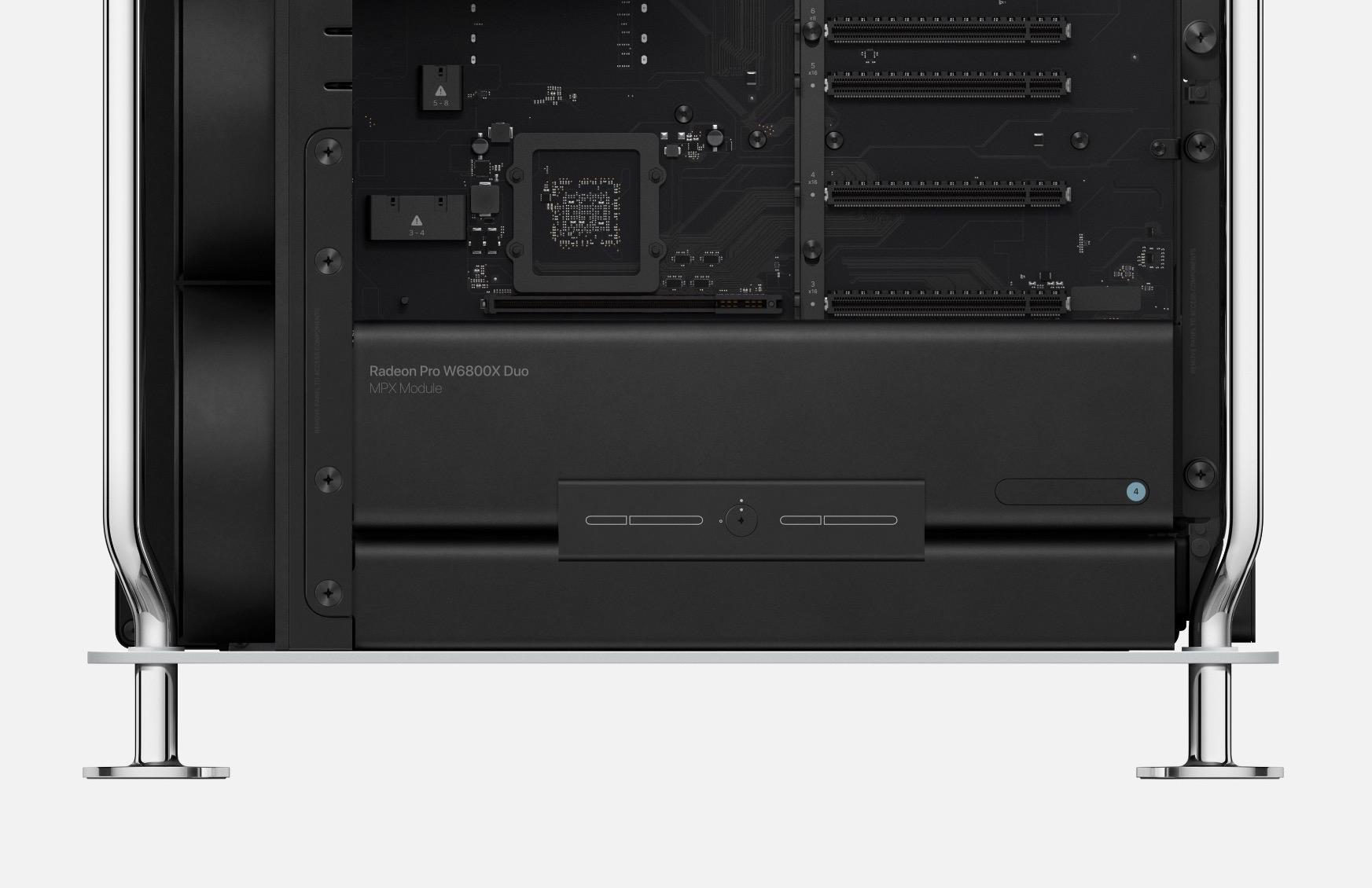 Harkening back to the WWDC ’22 Keynote, we honestly expected an updated Mac Pro to be released by now. There was even a bit of confusion following the launch of the Mac Studio, as this was a completely new product in Apple’s lineup of Mac hardware. However, it definitely seems as though this was a “placeholder” device of sorts, for those who wanted more power than a Mac Mini without spending the exorbitant amount of money on a Mac Pro.

Recently, it has been reported that the 2023 Mac Pro powered by Apple’s unannounced M2 Ultra chip is still in the works. The machine is currently being tested with macOS 13.3, which is not currently available. Historically, Gurman points out that the “X.3 macOS release is typically out in spring.”

That gives a few more months from the time of publication to learn more about what could be on the way with a new Mac Pro. Until then, we’ll have to keep our eyes peeled and ears to the ground.