You are here: Home / iPhone / 5G is coming, but will Your iPhone be ready?

So the dust has settled from CES 2018 and MWC 2018, so what’s next? Well, there will be a slew of Android devices launched, and there will be a buzzword likely attached – 5G.

5G is the next movement in the mobile network world and boasts speeds of more than 10 Gigabits per second. Compare that to the current LTE standard, and we’re looking at a 10X speed increase. Think about it this way – that 5GB movie will take just seconds to download instead of minutes. 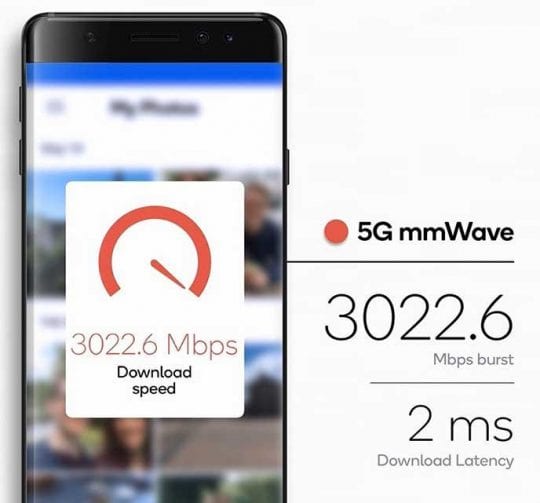 At MWC 2018, there were some companies, including Qualcomm, that were showing off the capabilities of 5G. This has posed a question about the future and where the iPhone will stand.

Unfortunately, while Samsung and Huawei devices are being released with 5G capabilities already, the iPhone may be behind the curve. The iPhone X, which launched just a few months ago, will not be able to handle these new network speeds.

Instead, users will be “forced” to upgrade if they truly want the latest and greatest. However, we’ve seen a similar move before back in the iPhone 4 days.

Here’s What Apple has planned for 2018

History could repeat itself

Back then, the mobile network technology was expanding from 3G to 4G/LTE. While the iPhone 4 was capable of handling 3G, there was no support for a move to 4G. Many pundits assumed that the iPhone 4S would be the first device to handle 4G, but again, that wasn’t to be the case. 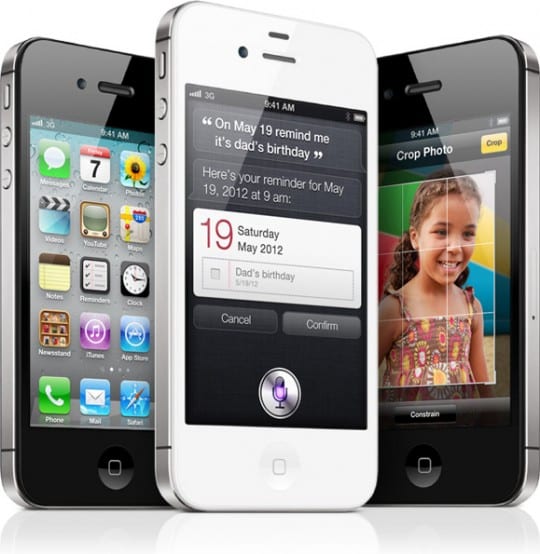 Instead, Apple held off until the iPhone 5 before including 4G LTE network speeds in its devices. We could see Apple make a similar move with the next generation of network speeds. One such reason to believe this is that Apple and Qualcomm have recently parted ways.

Qualcomm used to be the provider for Apple’s LTE chipsets, but Apple decided to move in a different direction with the iPhone X. Qualcomm responded in a big way after unveiling its X50 chipset which is said to revolutionize 5G mobile broadband.

Could we see Apple and Qualcomm make up just in time for the first 5G-enabled iPhone? It’s likely. However, something else to consider is one of Apple’s most popular accessories – the Apple Watch.

The last generation Apple Watch was the first of its kind to feature an LTE antenna. This antenna is actually built into the display, creating something truly revolutionary and unique.

A move to 5G means that Apple will likely have to go back to the drawing board. LTE has been around for years, which has given Apple the time to properly perform some R&D. Integrating 5G into the Apple Watch this early in the game would be unlikely.

Instead, we would have to wait with anticipation as Apple would look to possibly change the game again. Being able to download playlists of songs and podcasts on your wrist in just seconds would be incredible. And that’s not including what the iPhone would bring to the table.

What about the competition?

Apple’s biggest competitor, Samsung, just unveiled its latest device with the Galaxy S9. This iteration was not super-exciting, save for some gimmicky features and improved cameras.

This could truly open the door for Apple to get ahead of the game this Fall and could surprise everyone. How would you feel about seeing an iPhone X Plus which is “future-proofed” for the launch of 5G? It’s an unlikely scenario, but now would be the time for Apple to capitalize.

Other OEM’s are already planning for the future, with Huawei being one of these companies. At MWC 2018, Huawei introduced its first consumer-ready 5G chipset, called the Huawei Balong 5G01. This specific chipset is capable of downloading data at 2.3Gbps.

It’s extremely unlikely, but Apple could even tap into Huawei for some resources to bring 5G to the iPhone in the future. This won’t happen though, as Huawei continues to fight with the US government just to partner with carriers.

5G is a buzzword that is going to be thrown around quite a bit over the next few years. With many of these mentions will be provided by carriers.

Verizon has confirmed that it will begin launching ‘commercial’ 5G in between three to five cities by the end of 2018. In fact, Big Red secretly tested 5G network speeds during Super Bowl LII.

AT&T is likely to be the next in line, as the company will also be launching in three markets by the end of the year. Meanwhile, Sprint and T-Mobile are likely to round out the pack.

T-Mobile recently claimed that 5G would be coming to up to 30 different cities by the end of this year. This is quite the feat, and T-Mobile definitely has the infrastructure to make it work with its 600mHz spectrum.

Speaking of infrastructure, all is not lost just because no 2018 devices will launch with 5G in-tow. It would be much better for these carriers to get the kinks worked out before devices begin arriving and problems arising.

The problem with all of these “announcements” is the fact that no smartphone released this year will be able to use 5G. This is the opportunity Apple could take advantage of and be the first on the market. If not, we will have to wait until 2019 before being able to see the true capabilities.

5G is going to be amazing. We just have to wait and see how the market plays out, along with the angle that Apple decides to take. Hopefully, this isn’t a repeat of 2011 and Apple becomes one of the first to the market and leads the way into the future.