It’s been about a year and a half since Apple gave us any meaningful update to the Apple TV lineup. That’s now changed as there’s an all-new version of the Apple TV 4K, as it retains the same name as its predecessor while adding the “3rd generation” to help differentiate. However, there are quite a few new features in store for the latest model of Apple’s top-tier streaming device. 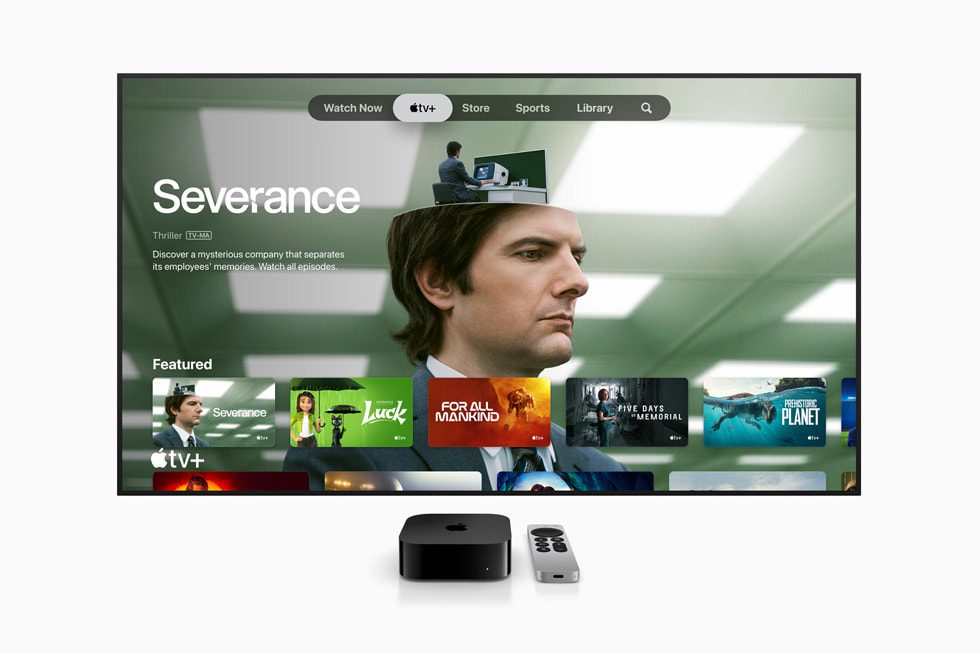 For one, the Apple TV 4K (2022) was announced as part of a slew of press releases that landed on Apple’s Newsroom. While we have been waiting with bated breath for an Amazon Fire TV Stick competitor, Apple seems keen on sticking to its tried and true design of just a tiny box that sits on your TV stand (or mounted on the wall).

Under the hood is where most of the important differences can be found, as the 3rd generation Apple TV 4K is now powered by Apple’s A15 Bionic chip. This is the same processor that was originally introduced alongside the iPhone 13 series and re-implemented with the iPhone 14 and iPhone 14 Plus. 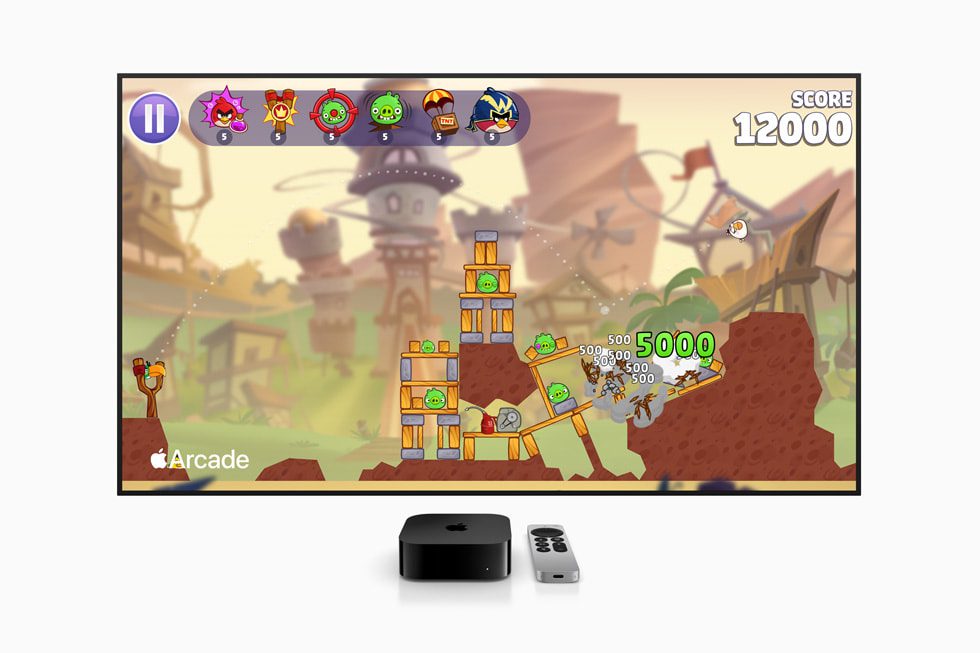 According to Apple, this will provide a 50% increase in CPU performance, along with a 30% improvement in GPU performance. Normally, GPU performance wouldn’t really be that big of a deal, but the new Apple TV 4K now also supports features such as HDR10+, Dolby Vision, Dolby Atmos, Dolby Digital 7.1, and Dolby Digital 5.1.

All of this, paired with the improved overall performance aim to provide “snappier UI animations”, and “even smoother gameplay.” Apple has also upgraded the onboard storage, now offering either 64GB or 128GB of storage, up from the 32GB or 64GB of storage found on previous models. 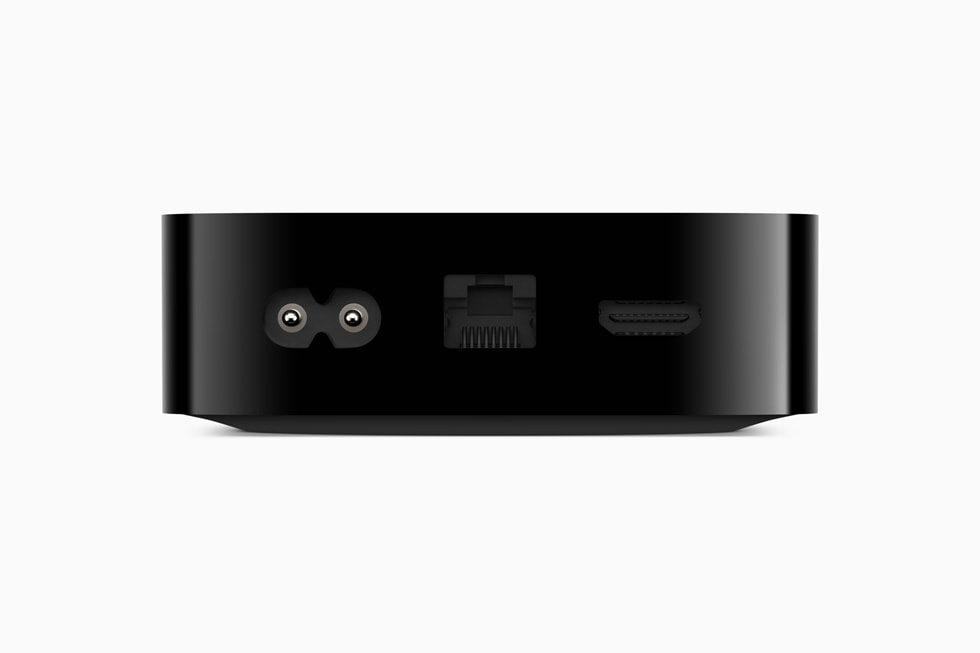 As for port selection, it’s slim pickings with the Apple TV 4K. On the back, you’ll find the power adapter, Ethernet jack, and an HDMI port. But for the first time ever on an Apple TV, the 128GB model includes Gigabit Ethernet and Thread support.

Apple finally answered many of the complaints that we had when it came to the old-school Apple TV remote that was made from glass and aluminum. The 2021 iteration introduced an aluminum Apple TV Siri Remote, with a touch-sensitive click pad, navigation buttons, and even a dedicated Siri button on the side. And with the 2022 Apple TV 4K, there’s another updated version of the Siri Remote. But this time, Apple has swapped out the charging port, going from Lightning to USB-C, finally. 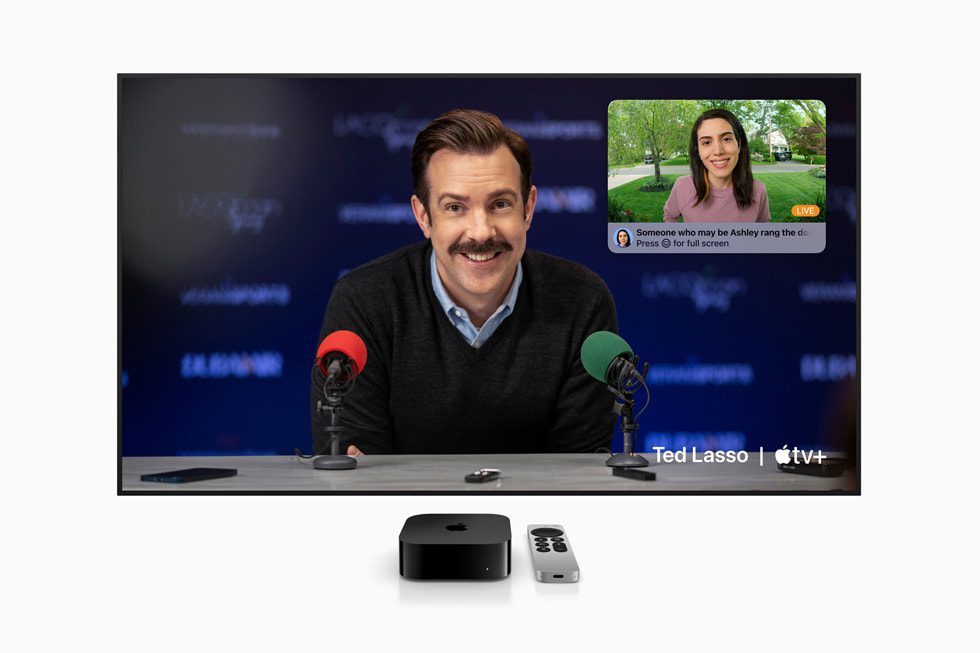 When Apple introduced iPadOS 16, the company also confirmed that it was removing the ability to use your iPad as a smart home hub. We now have a better understanding as to why, as the Apple TV 4K (2022) now operates as a smart home hub using the Matter connectivity standard. As noted previously, it also features support for Thread-based smart home accessories.

With the Matter standard and Thread support, you’ll be able to pair, connect, and quite a few different smart home accessories and use them with HomeKit. This includes being able to see who’s at the front door, while watching your favorite TV show, all right from the Apple TV. Unfortunately, this is only available on the 128GB model, so you’ll need to shell out a few more bucks if you want the most feature-rich Apple TV 4K possible.

Apple’s announcement comes as a bit of a surprise, but it comes just as we are getting ready to dive into the 2022 holiday season. You can pre-order either the 64GB or 128GB Apple TV 4K (2022) starting today, with the former being priced at $129 and the latter coming in at $149.

Pre-orders placed today will see their new Apple TV 4K arrive on, or near, November 4th. And if you would prefer to wait, the Apple TV 4K (2022) will be available from Apple and other retailers beginning on the same date (November 4).