Enough can’t be said about how seamless and useful the Apple ecosystem is. From features like AirDrop to being able to unlock your Mac with your Apple Watch just makes for an extremely convenient experience. But if you also own an Apple TV, you can also mirror iPhone screen to Apple TV.

This is done through the power of AirPlay, which has been a key feature of the Apple TV and iPhone for years. And the best part is that even if you don’t have an Apple TV, but own a TV with AirPlay built-in, you can still enjoy these features.

Before you can try to mirror iPhone screen to Apple TV, there are two important requirements that need to be met.

First, Both the iPhone and Apple TV must be connected to the same Wi-Fi network. If not, the two devices will be unable to recognize one another. The second is that you need to make sure that AirPlay is enabled on your Apple TV. Here are the steps to enable AirPlay: 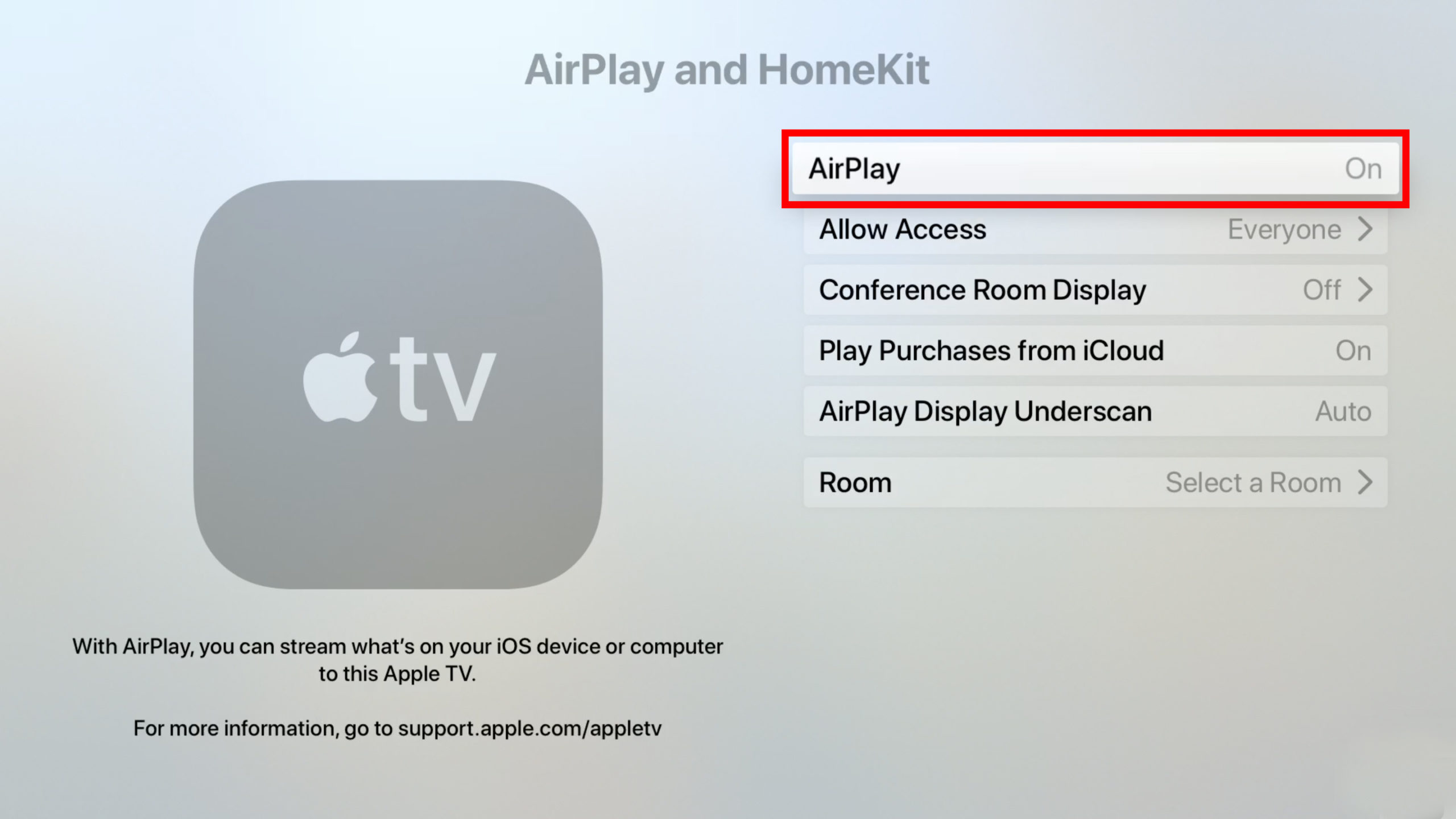 Once they are both connected and AirPlay is turned on, here’s how you can mirror iPhone screen to Apple TV:

And that’s it! In just a second, you can go from watching something on your iPhone to mirroring the screen to the Apple TV. But what if you want to try and show someone how to use something and it doesn’t require playing a video? Well, you’re still in luck. 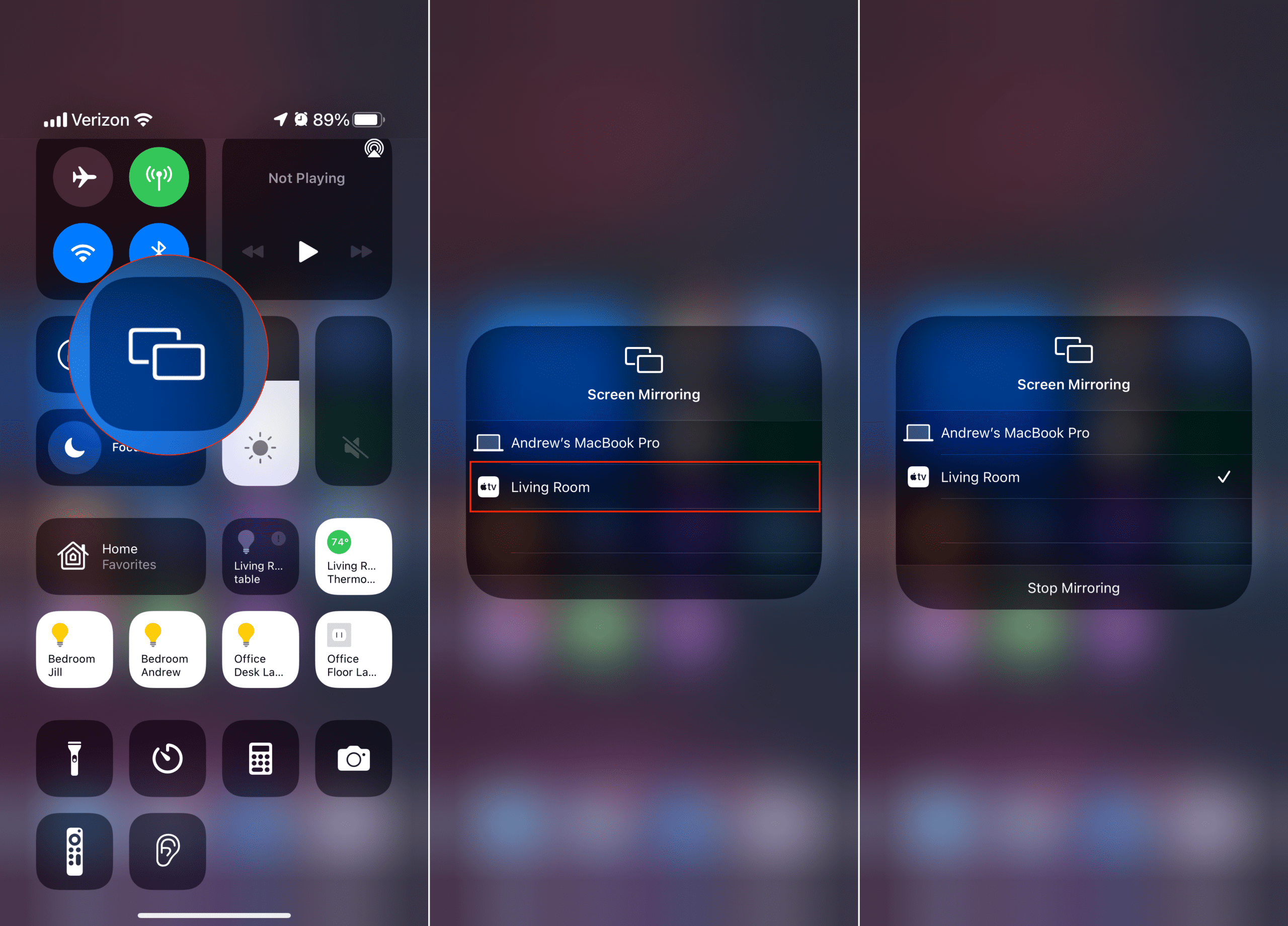 After a few moments, your can mirror iPhone screen to Apple TV. As a reminder, this shows everything on your iPhone, including opening different apps and switching between screens. So make sure that there’s nothing that should remain hidden being displayed on the screen accidentally.