You are here: Home / HomePod / Apple Brings Back the HomePod with Updated Internals For $299

It’s been almost six years since the Apple HomePod made waves in the smart speaker space, and almost two years since the original HomePod was discontinued. Since then, Apple pivoted to its primary smart speaker efforts on the HomePod Mini, which is much more affordable and is quite impressive for such a small speaker.

Fast forward to now, and Apple has officially announced and unveiled the HomePod (2nd Generation). At first glance, this looks exactly like the original HomePod, but it’s immediately evident that there’s a lot more going on under the hood with the new iteration. 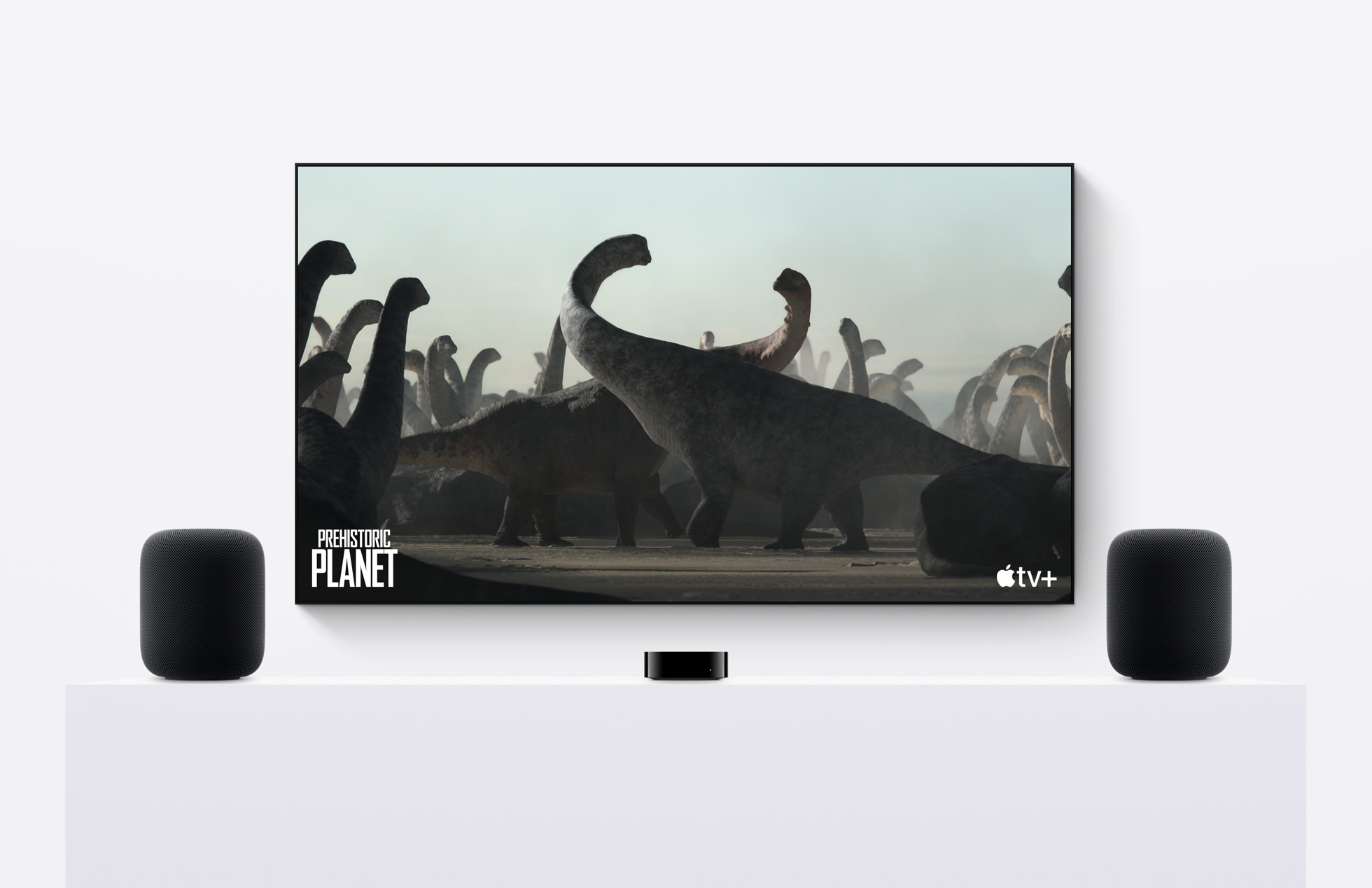 Ever since Apple discontinued the original HomePod, there have been rumblings about whether an updated version would be on the way. That’s not to say that the HomePod Mini isn’t a capable smart speaker, but it’s not exactly a direct replacement solution for those who want a full sound stage.

As noted in the press release, Apple recognized that there is still a demand for a larger HomePod, which sparked the development of a new model.

“Leveraging our audio expertise and innovations, the new HomePod delivers rich, deep bass, natural mid-range, and clear, detailed highs,” said Greg Joswiak, Apple’s senior vice president of Worldwide Marketing. “With the popularity of HomePod mini, we’ve seen growing interest in even more powerful acoustics achievable in a larger HomePod. We’re thrilled to bring the next generation of HomePod to customers around the world.”

The HomePod (2nd Generation) comes in two different colors, Midnight and White while sporting a total of five tweeters, a 4-inch woofer, and the same Apple U1 Ultra Wideband chip found in the HomePod Mini. By adding the U1 chip to the HomePod, this allows for you to use the integrated Hand Off functionality, starting a song on your iPhone and switching things over to your HomePod. Apple also implemented four microphones into the new HomePod, making it so that Siri can hear your requests from pretty much anywhere in your home. 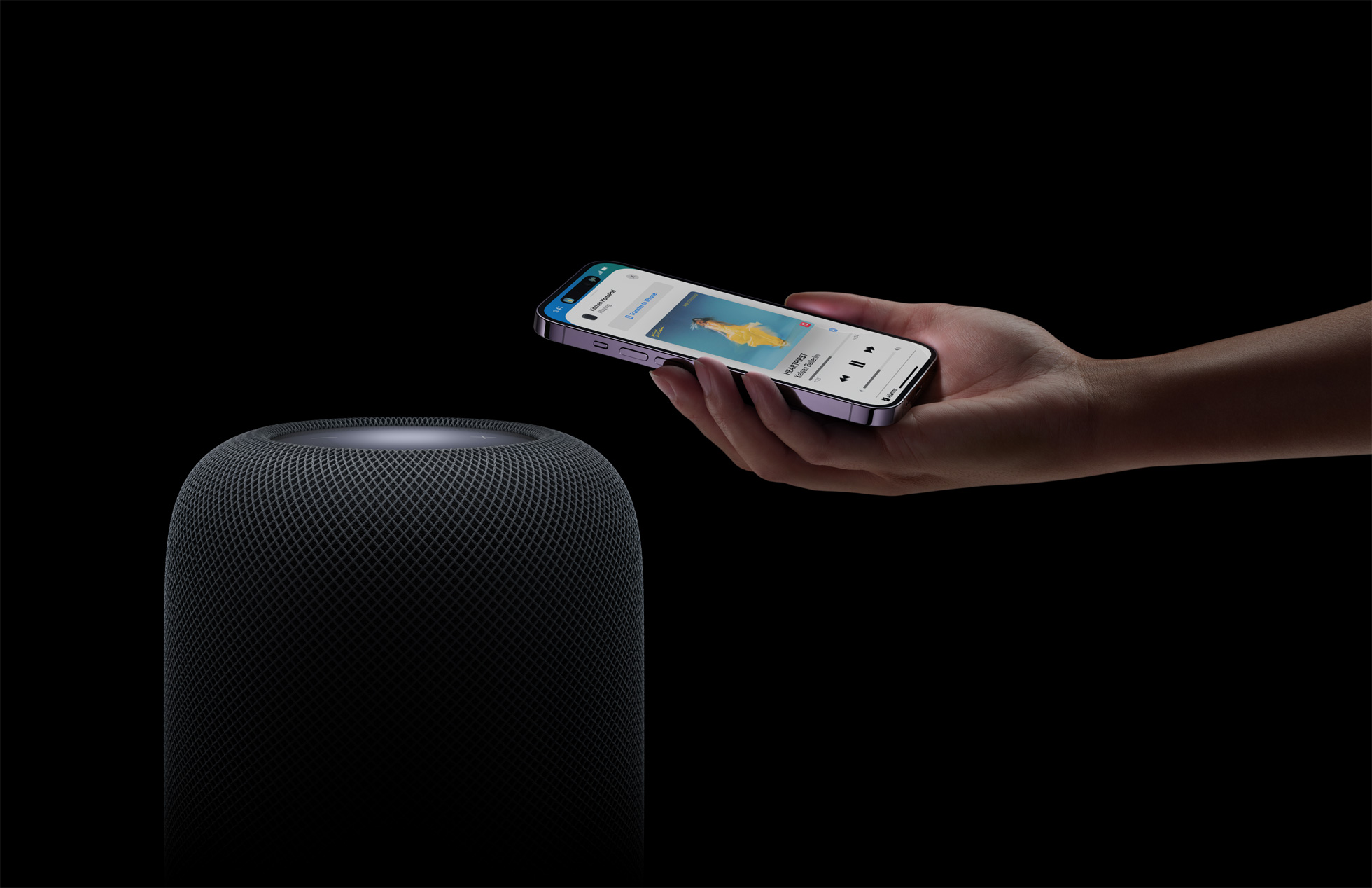 In addition to the redesigned audio, Apple also managed to implement a few features that we weren’t expecting to see. For one, the new HomePod is powered by Apple’s S7 chip, an upgrade from the A8 found in the original HomePod and the S5 from the HomePod Mini.

Apple has also implemented its new “room sensing” technology, which allows the HomePod to recognize “sound reflections from nearby surfaces to determine if it is against a wall or freestanding, and then adapts sound in real-time. Precise directional control of its beamforming array of five tweeters separates and beams direct and ambient audio, immersing listeners in crystal-clear vocals and rich instrumentation.” 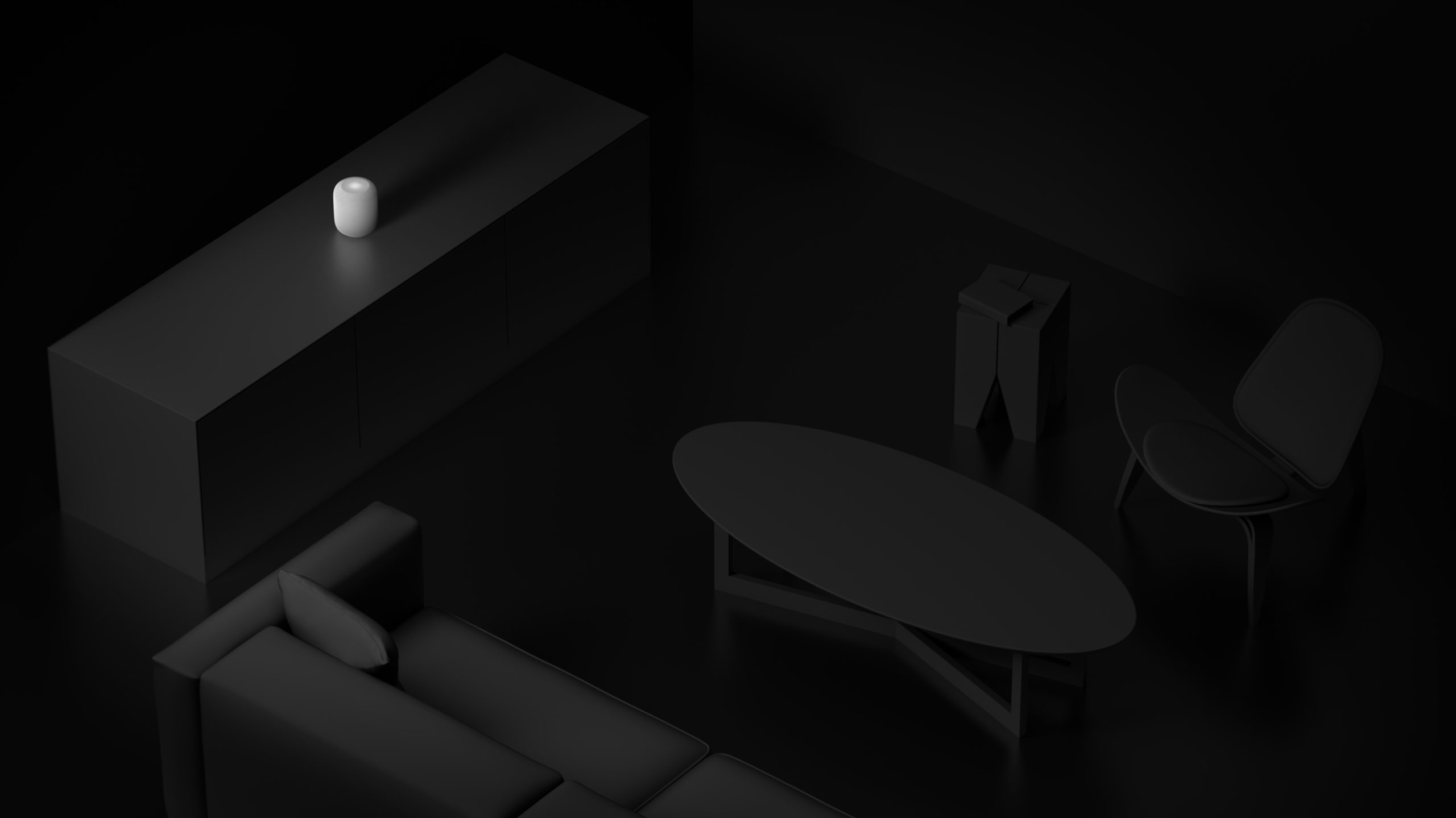 Going even further, the HomePod (2nd Generation) also features a temperature and humidity sensor, working in tandem with the Apple Home app and HomeKit. According to Apple, these sensors will allow you to “create automations that close the blinds or turn on the fan automatically when a certain temperature is reached in a room.” And now that the Matter smart home standard has been officially rolled out, it’s the perfect time for a new HomePod to be released, as this can act as your smart home hub if you don’t already have the new Apple TV 4K. 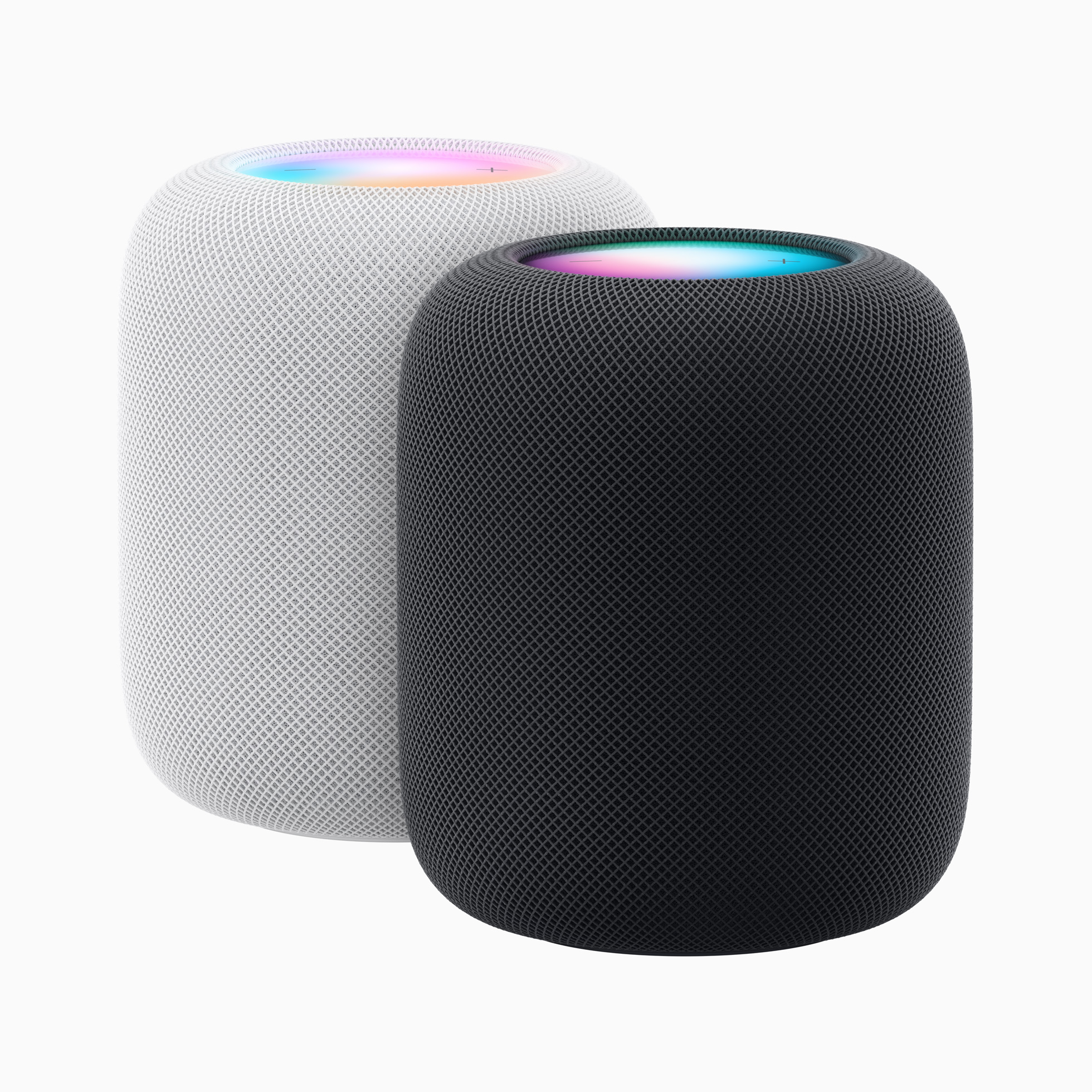 With today’s announcement of the HomePod (2nd Generation), Apple confirmed that the pricing will fall in line with its predecessor. Regardless of which color option you go for, you can pre-order the all-new HomePod for $299, directly from Apple’s online storefront. The HomePod (2nd Generation) is set to be released beginning on Friday, February 3.