You are here: Home / How-to / HomePod Stereo Setup Not Working? Check These Tips Out

What’s better than an Apple HomePod smart speaker? Two HomePod speakers paired for stereo, of course. Unfortunately, problems do occur when using stereo with the device. Here are some troubleshooting tips to resolve whatever issue you might be having with you HomePod Stereo setup.

To create stereo sounds with two HomePod speakers, you must first pair them. You can do so using your iOS device or with your Mac.

Note: Before getting started, be sure that your Apple HomePod is using the latest software version.

Setup Your Speakers in the Same Room

Regardless of the method you choose, the speakers you wish to pair must first be located in the same room in the Home app. To do this:

Once the HomePod speakers are located in the same location: 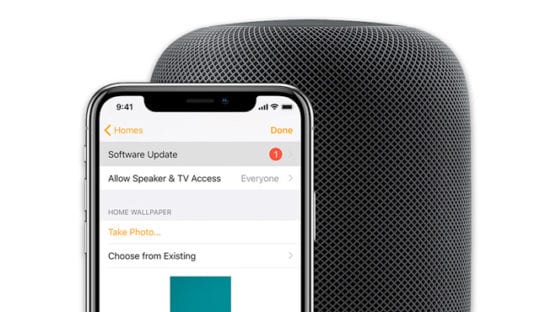 Perhaps the most prevalent problems some folks have with HomePod stereo pairing is that the sounds aren’t synced properly and you experience a reverb/echo effect between the two devices. When this occurs you can try the following: 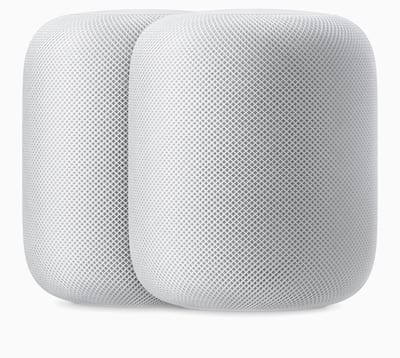 As noted above, make sure both HomePods are using the latest OS update that supports AirPlay 2.

When you’ve run out of things to try, you can always unpair and re-pair the HomePods. If that doesn’t work, you can also reset both. Neither process takes very long to accomplish.

To unpair on your iOS device:

Repeat the steps mentioned above to re-pair the devices.

To reset your HomePods, on your iOS device:

You can also reset your HomePod manual on the device:

Since HomePod stereo pairing was introduced in 2018, it seems Infuse Apple TV users have been reporting issues. Unfortunately, it appears this issue has persisted for some users, depending on what they’re doing. If you are having an issue, you’re asked to contact FireCore by opening a support ticket.

If you recently purchased a new HomePod specifically to pair it with another to create stereo and it doesn’t work, return it. You could have a bad HomePod, and it might not be worth your time to troubleshoot it even further.

When in doubt, contact Apple support to resolve this issue. Apple provides chat and phone tech support 24 hours per day, seven days a week. Each HomePod speaker comes with free unlimited support for 90 days after your purchase. If you purchased AppleCare+ for the speaker, you’ll get an additional two years of support for $39.

Have you had stereo pairing problems with your HomePod speakers? What did you do to resolve the issue? Let us know below.