You are here: Home / HomePod / How to make the most out of your HomePod in the Kitchen

You already know that your HomePod is more than just a fancy speaker. Of course, you can play your favorite tunes, but you can also check the weather, find local businesses, listen to the news headlines, catch up on your sports teams, and more. So, why not use it in the kitchen?

You might not be sure of all the ways that Siri and HomePod can help you while you cook, bake, or brew, so we’re here to help you. Here’s how you can make the most of your HomePod in the kitchen.

Having trouble with your HomePod?

Originally, the HomePod could only handle one timer at a time. But with iOS 12+ (and iPadOS) came the ability to set multiple timers.

This is a perfect way to use the HomePod in your kitchen. And if you’re cooking a big meal, it could be a life-saver. 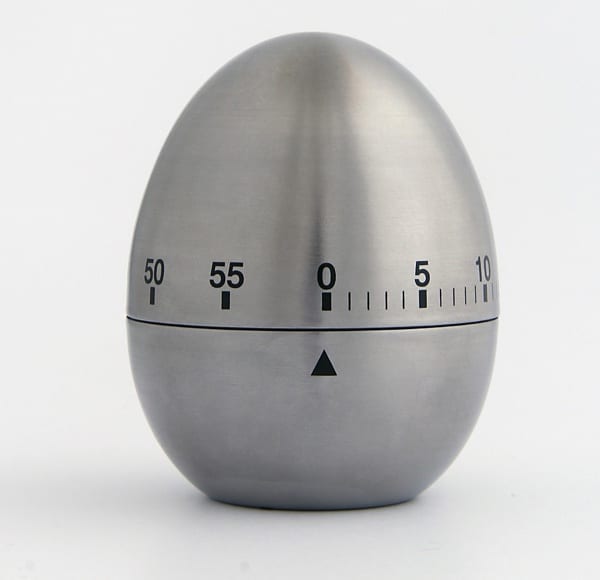 You can command Siri to set your timers by saying things in whichever order works for you. But, it all starts with a name. Naming your timers keeps them organized not only for the HomePod but you too.

Here are some examples:

As you can see, as long as you give the timer a name and how long to set it for, it’ll work. The only caveat is that you cannot change the name of a timer once it’s been set.

If you’re preparing a large dinner, those multiple timers are awesome. You can set a timer for each item.

You can also pause and resume timers with “Hey Siri, pause/resume my meatloaf timer.”

When time is up for one of your timers, you’ll hear a tone and Siri will announce it as well. And to make sure you don’t miss it, you’ll hear Siri announce it every few seconds until you say stop.

If you’re wondering how much time is left on the meatloaf, need to cook the potatoes a bit longer, or decide to have a salad instead of roasting vegetables, you can check, change, and cancel timers easily.

Change one of your timers by saying, “Hey Siri, change my potato timer to 40 minutes.”

If you’re preparing a dish from a recipe and need to do a quick unit conversion, let Siri and HomePod do it for you. 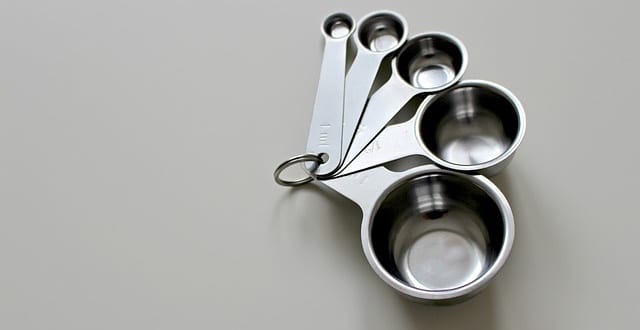 Did you know that Siri has a connection to the USDA? Pretty cool!

If you ask questions about specific foods, the answers will come from the USDA database right to Siri and onto you. 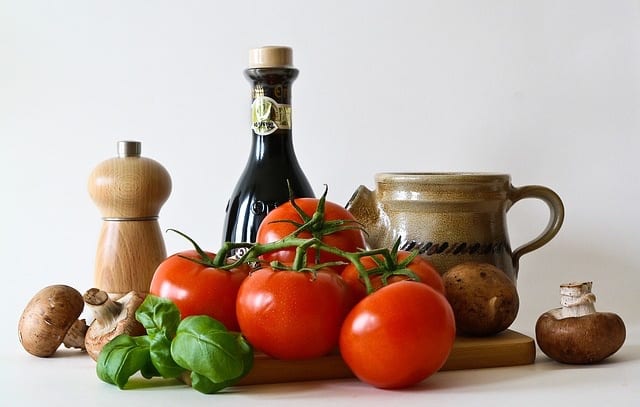 Here are just a handful of the types of things you can ask:

You just never know what kind of food information Siri has to share. So, ask anything like those questions above and if Siri doesn’t have an answer, she’ll tell you.

Now that Siri and HomePod helped you create a delicious meal, get Siri and your HomePod to set the scene.

Ask Siri to play your dinner playlist for music while you eat, dim the dining room lights if you use HomeKit accessories, and make a phone call if one of your guests is late for dinner.

Do you already use Siri and HomePod in the kitchen?

If so, what are some of the things you’ve gotten help with while you prepare food? Let us know in the comments below!