You are here: Home / iPhone / Can’t Remove Old Device From Screen Time on iPhone or iPad?

One of the most important new features to arrive for the iPhone and iPad in iOS 12 was Screen Time. Unfortunately, the service has been known not to remove old devices from the list such as old iPhones. Luckily, there are some simple steps you can take to remove those devices.

Note: This is an ongoing issue that hasn’t been resolved for all iOS device owners.

What Devices Use Screen Time?

You can check to see which devices are connected to your Apple ID by doing the following:

In the following example, I have identified that Screen Time is still showing my old 2017 iPad Pro that’s called “iPad,” which I*d like to remove. 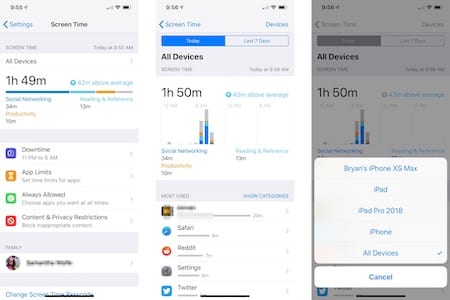 Perhaps the easiest way to remove an old device is to check your Apple ID profile.

In the example below, I have found my older iPad under my Apple ID; I want to remove it. 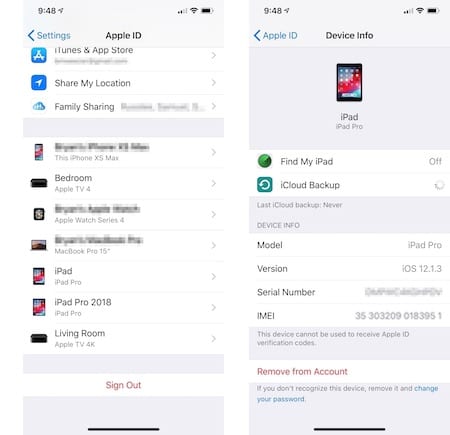 If that solution doesn’t work, you should consider trying the following:

If you still have the old device showing up in Screen Time, turn both Find My iPhone and iCloud Backup on/off.

Turn both on again and see if the pesky device is still showing up under Screen Time. 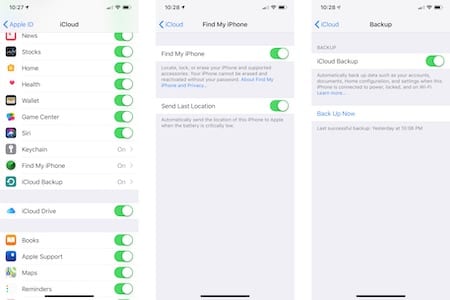 You can also try changing the name of the old device to see if that helps to remove it from Screen Time. Naturally,  this assumes you still have the device in your possession.

Did this possible solution work?

Another solution is to turn off Screen Time on all of your devices.

Note: You’ll have to setup Screen Time once again. Be sure to turn on the “Share Across Devices” toggle in the Settings app under General > Screen Time.

Finally, you might want to reboot every device that’s listed under Screen Time. Doing so might remove the one in question.

What about contacting Apple Support?

According to at least one report, Apple is aware that some people are still having this issue. For those folks, hopefully, a fix is coming. For everyone else, we hope the steps mentioned above work.

Are you seeing old devices showing up under Screen Time? What solution worked for you? Let us know below.