You are here: Home / Apple Services / Changes Coming to Apple Fitness+ in 2023

It’s been more than two years since Apple Fitness+ was announced, offering a series of “studio-style workouts” for owners of the iPhone, iPad, and Apple TV. Fitness+ offers deep integration with all of your Apple devices, especially your Apple Watch, as you can view your workout metrics during the workout, without needing to glance down at your wrist. When it launched, Apple Fitness+ included 10 popular workout types, but has been expanded beyond just your traditional workouts. And in 2023, there are even more features and updates planned to improve the overall experience. 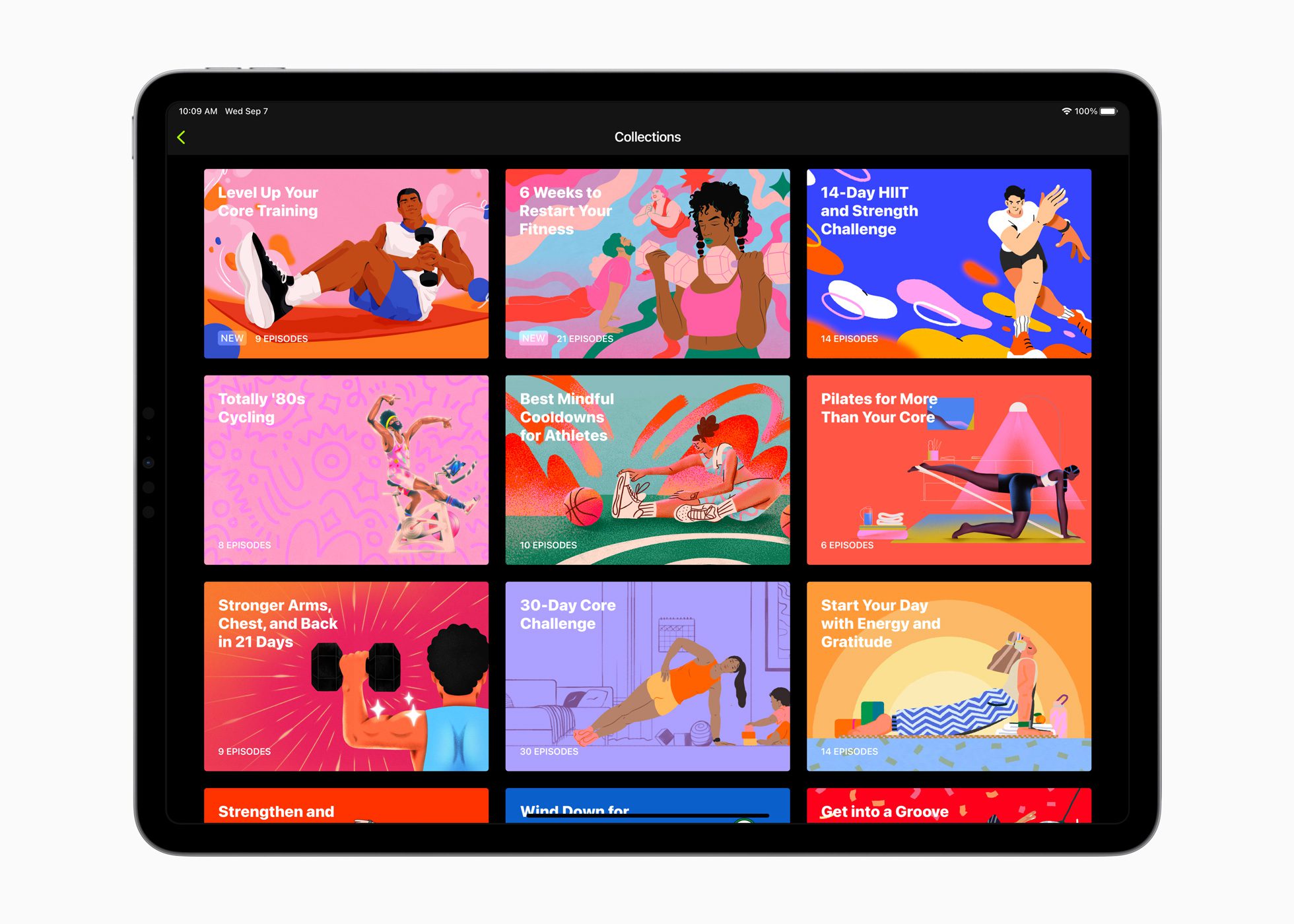 Shortly after New Years Day, Apple announced some pretty major changes that are in store for Apple Fitness+ in 2023. These include a new workout type, a new meditation theme, along with a slew of new hosts for the fifth season of “Time to Walk”. Here are all of the changes we can expect to see coming to Apple Fitness+:

As Apple points out, some of these new additions will be available in Apple Fitness+ starting as early as January 9, but others won’t arrive until later. One example of this is the “Level Up Your Core Training” collection, which isn’t slated to land closer to the end of January.

Now’s as good of a time as any if you want to try out Apple Fitness+. It’s a subscription service that’s priced at $9.99 per month or $79.99 per year, and can be shared with up to five other family members. And if you’ve signed up for the Apple One subscription, Fitness+ is included along with other Apple services. Just make sure your iPhone is running at least iOS 16.1 or later, and is paired with an Apple Watch running watchOS 7.2 or later in order to take full advantage.