You are here: Home / Apple TV / Everything you need to know about Apple TV+ 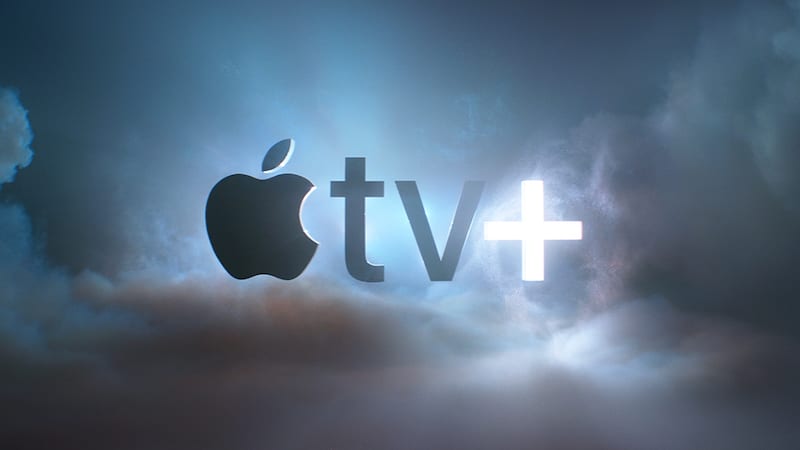 Apple is coming out with its own streaming service named Apple TV+. But despite the company having officially announced the platform, there are still many questions about what Apple TV+ will actually look like.

While we can’t answer every question about Apple TV+ (at least, not yet), we do have an answer for many of the more common ones. Here’s everything you need to know about the upcoming Apple streaming service.

What is Apple TV+?

Apple TV+, essentially, is the Cupertino tech giant’s answer to streaming platforms like Netflix or Hulu. It’ll feature a slate of Apple-produced television programs and will be viewable through the Apple TV app.

The platform will differ from its biggest rivals in that it won’t feature licensed content. Instead, Apple TV+ will only include original programs that Apple has created and paid for.

In other words, you won’t be able to watch Friends or Breaking Bad on the platform, for example. (On the other hand, you will be able to watch Netflix and purchase third-party subscriptions through the primary Apple TV app.)

As you might expect, the service is also being built from the ground-up to work with Apple devices. On the other hand, that doesn’t mean you’ll need to own an iPhone or Mac to watch Apple TV+ content — but we’ll get to compatibility with other platforms later.

What shows will there be?

Apple has more than a dozen shows currently in the making, including documentaries, dramas and TV comedies. Here’s a short list of the shows that Apple teased during its keynote event.

Apple has released a teaser trailer for The Morning Show. It’s also released trailers for a show called For All Mankind, which is a drama that explores an alternate reality in which the USSR reaches the moon before the U.S.

Besides the programs above, Apple actually more than 30 shows currently in the works. Not all of them will be ready in time for the service’s initial launch. M. Night Shyamalan will produce a straight-to-series thriller called Servant, while

That ranges from a docs-series focusing on fancy homes to an animated music comedy called Central Park.

Will there be movies?

The majority of the content on Apple TV+ will be television programs. There have been some indications that Apple could release a couple of documentaries, too.

While Apple doesn’t appear to have any feature-length films that we’ve heard about, it did acquire the distribution rights to a coming-of-age film called Hala. That movie debuted at the 2019 Sundance Film Festival.

Rumors suggest that Apple has also been working with several independent movie studios, which could mean that it’s looking to release Apple original films down the road.

How much is Apple TV+ going to cost?

It’s not actually clear how much Apple TV+ will cost. When the company announced the streaming service earlier this year, it remained fairly quiet on the price point.

But Apple is reportedly spending as much as $1 million producing each episode. Because of that, it may be safe to assume that it’ll be a boutique, premium streaming service.

On the other hand, there have been sporadic rumors that Apple could incentive viewership in some way. That could include releasing some shows or episodes for free exclusively for Apple device users.

Whether that’s accurate, of course, remains to be seen.

Can I bundle it with other Apple services?

At its services-centric keynote event, Apple gave no indication that it would offer any type of bundled deal that included its available subscriptions. Despite that, there’s a good chance that Apple will actually end up offering one eventually.

Based on the fact that we don’t have any information on pricing, Apple could very well announce that bundle when it launches Apple TV+ later this year.

Will Apple TV+ work on other devices?

Apple TV+ will be available exclusively through the Apple TV app.

At its keynote event, Apple said that the Apple TV app will drive on a number of third-party smart TVs. But the company did not mention compatibility with Androids, Windows PC, or other operating systems.

It’s also not clear if Apple TV+ will be available through a browser.

When is Apple TV+ going to be released?

The service will launch initially later this year in the U.S. Apple also said that it will expand Apple TV+ to more than 100 countries, eventually.

Why is Apple doing this?

Because, in the wake of declining iPhone sales, Apple needs something to pick up the slack. While Apple’s other business sectors, like Wearables, are picking up steam, Services is actually already one of the company’s biggest money makers.

People are buying newer iPhones — and smartphones in general. Apple, while still primarily a hardware maker, seems some sort of contingency plan for a future when consumers won’t reliably buy a new iPhone every year or so.