You are here: Home / How-to / How to Cancel Your Netflix Subscription on iOS

There’s been a lot of controversy surrounding Netflix the past couple of weeks, with the streaming giant announcing a restructuring of its subscription plan and a rumored significantly cheaper plan that incorporates ads into the service. There are plenty of alternate choices on the market, with more and more critically acclaimed shows partnering with other streaming platforms for exclusivity rights instead of Netflix. Also, living costs are rising constantly, along with the streaming platform’s subscription prices. Many are just not able to justify a Netflix subscription when the price keeps rising alongside their energy bills and rent. If you’re looking to cancel your Netflix subscription on iOS or Web, read on.

How to Cancel Your Netflix Subscription on iPhone or iPad 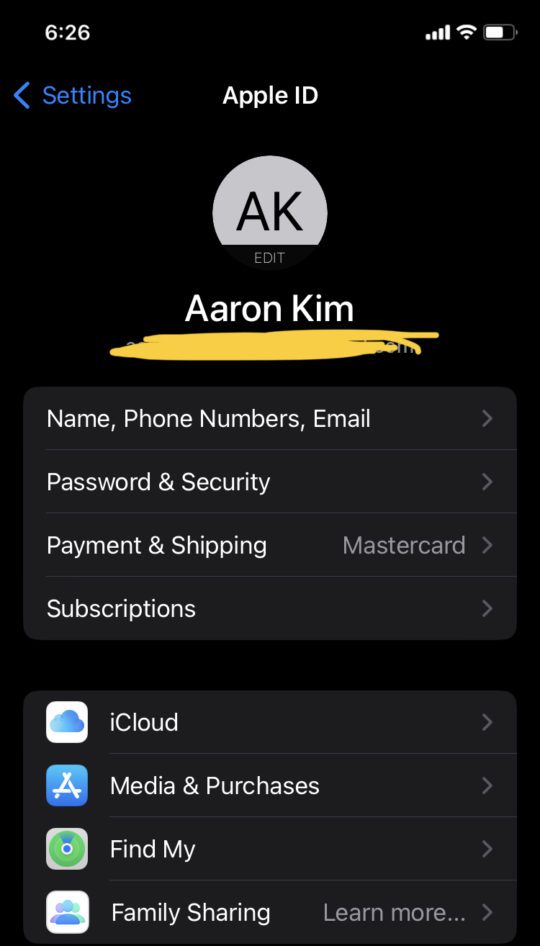 Canceling your Netflix subscription is super easy on iOS devices such as your iPhone or iPad. Simply follow these steps:

This process works the same for both iOS and iPad, as your subscription is linked to your Apple ID, not one specific device.

How to Cancel Your Netflix Subscription on the Web

If you want to cancel your Netflix subscription on the computer, then the process is a little more complex yet still relatively easy. Here’s how:

Why is Netflix adding advertisements?

Following multiple disappointing financial statements, the Netflix hierarchy decided it had to make widespread changes to its subscription model and pricing structure. This was met with plenty of backlash online, as individuals (rightfully) complained about having to watch ads when they’re paying for a premium service. Netflix clarified that there would be a separate, cheaper plan for those who didn’t want to pay too much for full membership and wouldn’t mind watching a few ads. Some rumors say the new plan is within the $7 to $9 per month price range, which many claimed to be way too expensive for the service. Other changes to the pricing structure include $15.49 per month for 1080p streaming and $19.99 per month for 4K streaming.

Will the Ad-supported tier have downloads?

Another main point of contention that users have complained about is that Netflix is planning to disable offline downloads for the new pricing tier. Although none of these changes are live or functional, journalists found that there was a restriction for downloads in the iOS app source code.

Another announcement that Netflix made was that it was planning to crack down on password sharing, even if users are sharing the account with family members in the same household. According to the announcement, if users want to share an account, they’d have to pay $3 extra per month. Once again, this move was met with extreme backlash, and it’s unclear whether Netflix are planning to backtrack on any plans or not.