Apple is always looking to provide users with solid services that resonate with the minimal and sleek aesthetic the company holds. Apple Music and TV+ have been services that look to disrupt their respective markets and solidify Apple as an all-encompassing brand. Apple Music was a smash hit as soon as it came out, even though the majority of people still used Spotify. TV+ struggled a little more to gain mainstream attention due to the monopoly Netflix had on the streaming market. Despite each service’s respective successes and struggles, they remained relatively affordable for those who were interested. Now, all users have received a notice that Apple Music and TV+ will have a price change. Let’s read more into the official statements and discuss the issue further below. 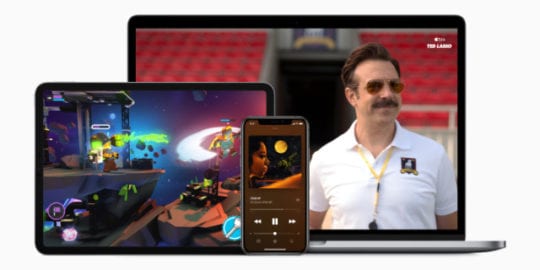 Originally, Apple Music was priced at $9.99 (or your country’s respective currency) for an individual monthly subscription or $14.99 for a family plan. There were also multiple student discounts and welcome offers that enticed people to use the service over competitors like Spotify or Tidal. For many, this was relatively well-priced, although slightly on the more expensive side.

As for Apple TV+, the service was extremely affordable at only $4.99 per month or $49.99 annually due to the limited amount of original shows. Now, according to an Apple spokesman, the service has multiple award-winning and acclaimed series and films, therefore the company has risen the price to $6.99 monthly or $69 annually. Here’s what the spokesman had to say about the new price changes:

The subscription prices for Apple Music, Apple TV+, and Apple One will increase beginning today. The change to Apple Music is due to an increase in licensing costs, and in turn, artists and songwriters will earn more for the streaming of their music. We also continue to add innovative features that make Apple Music the world’s best listening experience. We introduced Apple TV+ at a very low price because we started with just a few shows and movies. Three years later, Apple TV+ is home to an extensive selection of award-winning and broadly acclaimed series, feature films, documentaries, and kids and family entertainment from the world’s most creative storytellers.

The decision comes at a sensitive time, with living costs rising exponentially and inflation affecting many around the world disproportionately. Those who are struggling to pay for their energy bills or pay for their car’s gas won’t take this new kindly, even if some may argue it’s “only one or two dollars extra”. Apple, a trillion-dollar company, could have definitely waited to implement these changes if they were insistent on them. We won’t be surprised if these services experience a drop in users due to this decision. 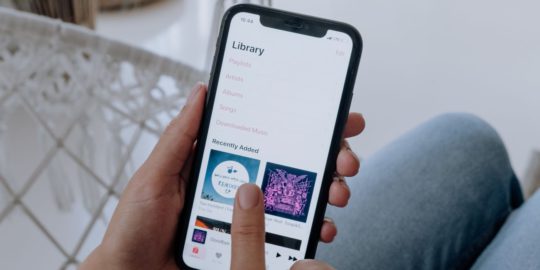 Apple Music and Spotify are the certain leaders in the audio streaming industry, both vying for dominance constantly. Spotify still edges out compared to Apple Music, seeing as it has a free plan that entices way more users. Apart from Spotify’s free plan, the two services have almost identical prices, so it comes down to their respective features and personal preference. Spotify definitely has better playlist curation and community involvement, which is crucial for casual listeners who like to find new artists from these playlists. Apple’s UI, shockingly, is very subpar compared to Spotify, which is strange, considering Apple put so much focus and effort into creating beautiful interfaces.

With these new Apple Music and TV+ price changes, the service is now officially more expensive than Spotify. Does this change encourage more to jump ship and join Spotify? We’ll need a few months of official data to get a solid read on the situation and what effects come about from the new price changes.

What Is Apple TV+?

Apple TV+ may not be a service you’ve heard of, and if you have, you may have thought that you need Apple TV hardware to use it. In fact, you can stream shows and movies from Apple TV+ on all iOS devices and from your browser on the service’s website. Apple claims to have award-winning shows and movies, but it seems as if the selection severely lacks compared to its competitors. With Netflix in rapid decline, we might expect to see Apple TV+ ramp up its original productions, but it seems as if Disney+, Prime Video, and HBO are all primed to take over. Perhaps a big reason why many people haven’t heard of Apple TV+ is the lacklustre selection of content available on the platform.