You are here: Home / iPad / How To Play Netflix Games on iPhone and iPad

In a world where we are relying more and more on our phones for everything from getting work done to playing games, companies are trying to “help” make things easier. The latest company to do so is Netflix, as the media streaming giant recently introduced its Netflix Games section. This is an area found within the Netflix app, that provides access to a select number of titles that were developed or released by Netflix.

But instead of releasing a separate app altogether, Netflix Games takes a different approach and is found right within the same Netflix app that we’ve always used. This could turn out to be a great decision, as Netflix has confirmed that its selection of games do not require an additional subscription. Instead, you can enjoy all of the current games for free, provided that you have an active Netflix subscription.

How To Play Netflix Games 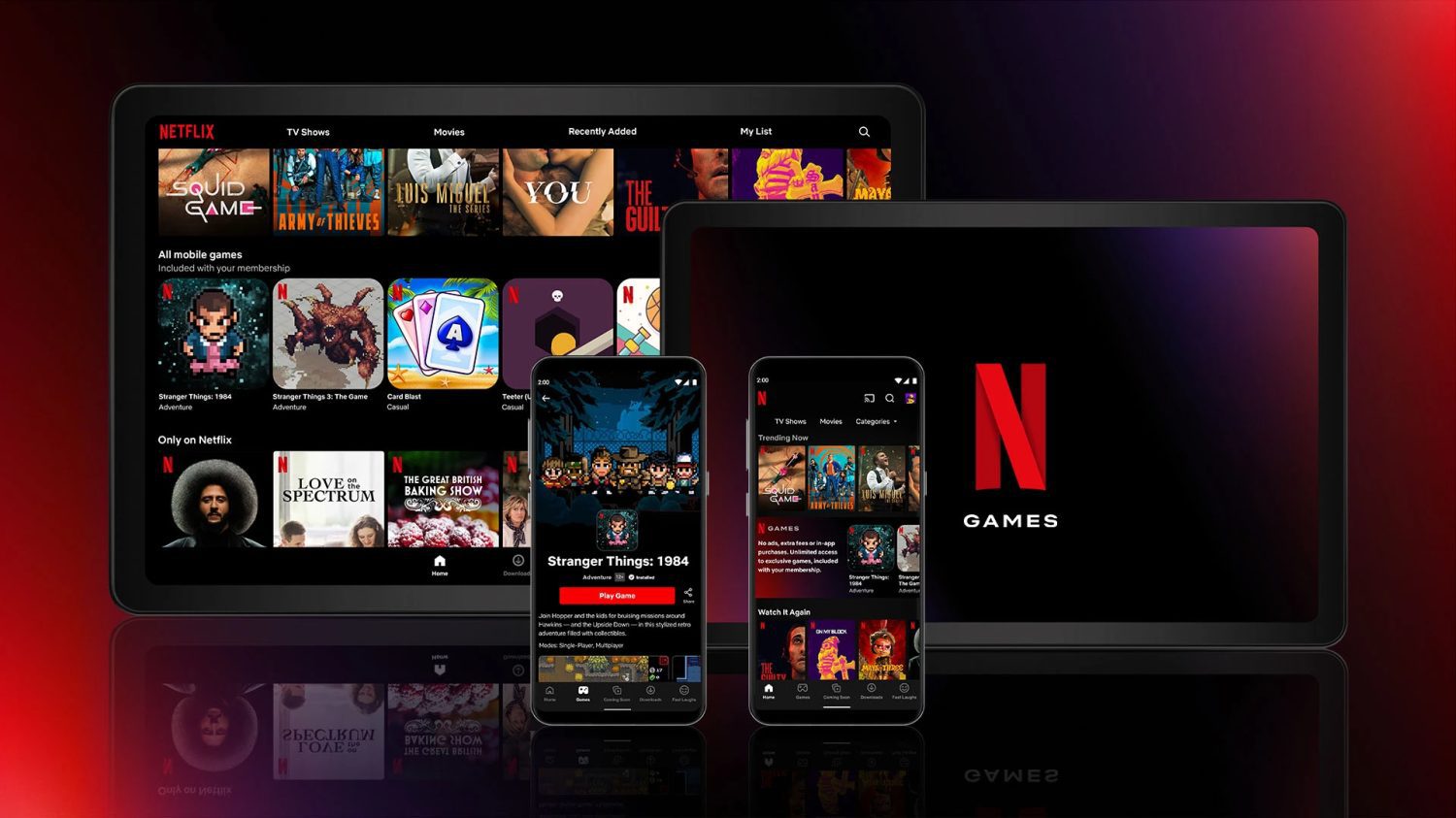 If you want to play Netflix Games on your iPhone or iPad. The process is pretty easy, albeit a bit hidden. But before that, you’ll need to be using an iOS or iPadOS device running at least iOS/iPadOS 15, an active Netflix subscription, and enough storage space to download and install the games. Provided that you meet all of those requirements, you can get started!

As we stated before, actually finding the Netflix Games section may seem a bit frustrating at first. This is because, for now, it’s kind of hidden on the main screen of the app and wedged between different movie or TV show genre options. We would really like to see Netflix change things a bit and introduce a dedicated tab at the bottom of the app. But this is just the hand that we were dealt for now.

What Games Are Available?

Unlike a service such as Xbox Game Pass, you won’t find hundreds of games to download and enjoy. You also won’t actually be “streaming” anything, as the games you want to play will need to be downloaded. Nevertheless, if you’re interested in what titles are currently available, here’s what we found in the Netflix Games section so far:

In the event that you load up the Netflix app and don’t have an active subscription, you’ll be prompted to sign up for a paid membership. This will then provide access to all of the aforementioned games, along with whatever other games Netflix plans to add to the service in the future. For now, we aren’t sure when new games will be added, nor do we know what games are coming, so we’ll just have to wait and see how useful and viable this way to play games actually is.