You are here: Home / How-to / How to Connect AirPods to Xbox

With the Xbox Series S and Series X becoming more readily available for you to purchase, chances are you might want to pair your AirPods with them. Even if you own an older Xbox this might be the case, as the AirPods are just a wonderful set of headphones, but at the end of the day, they are just Bluetooth earbuds.

How to Connect AirPods to Xbox

If you want to connect AirPods to Xbox, your options are pretty limited. Unfortunately, you won’t be able to pair them directly to your Xbox using the Bluetooth menu on your console. Instead, you’ll first need to download the Xbox app to your iPhone (or iPad).

Once the Xbox app is downloaded, sign in with the same account that you use on your physical console. Then, you’ll need to head over to your Xbox and follow these steps:

From here, you’ll need to head back over to your iPhone. 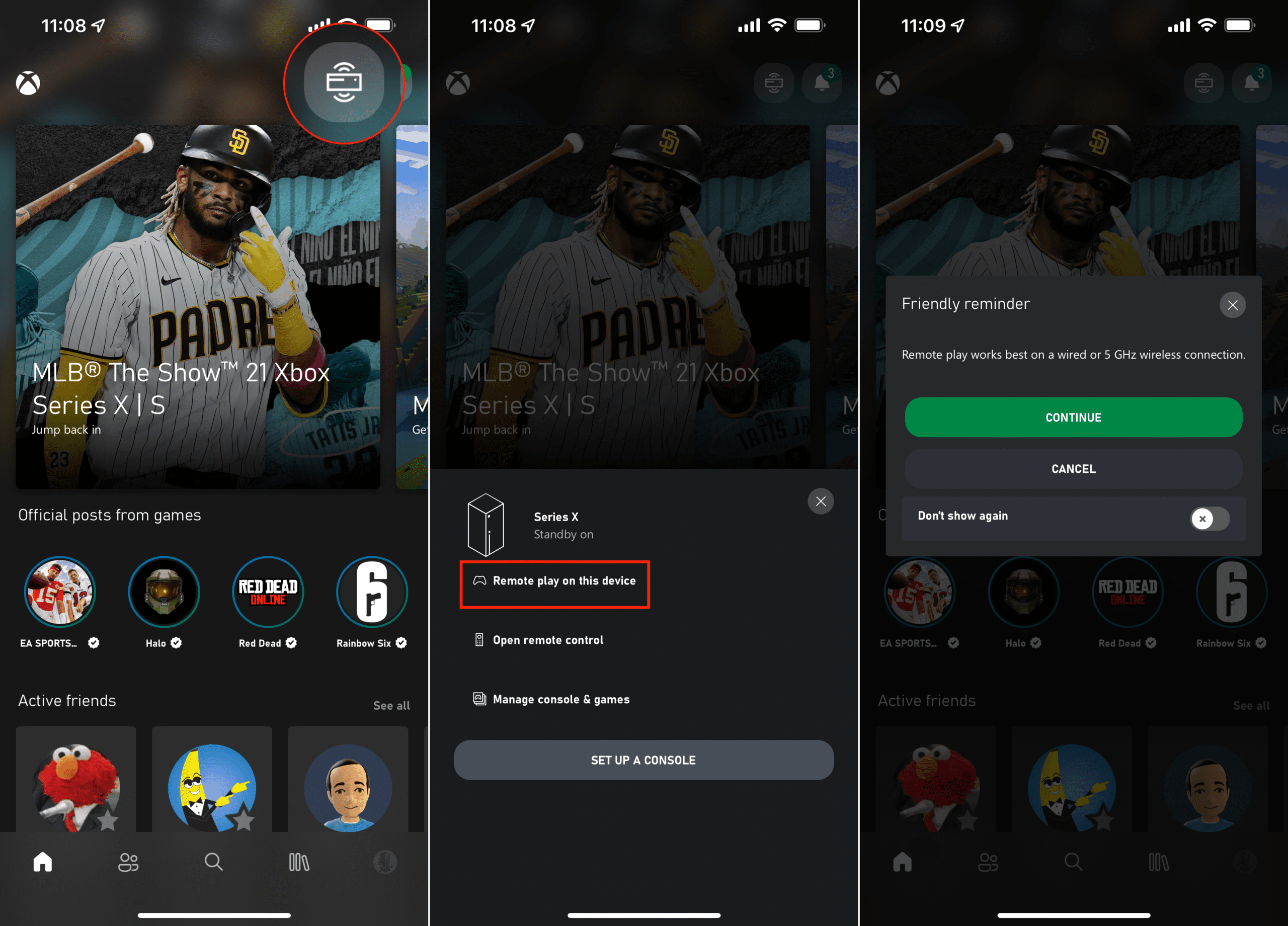 Once completed, you’ll begin seeing a stream of your game appear on your iPhone screen. You should also begin to hear any of the music or audio that is playing from your Xbox, allowing you to hear everything that is going on. It’s not the most ideal situation, but at least this way you can set your iPhone off to the side, play your Xbox games on the big screen, and still have the ability to listen to music or hear when enemies are near. 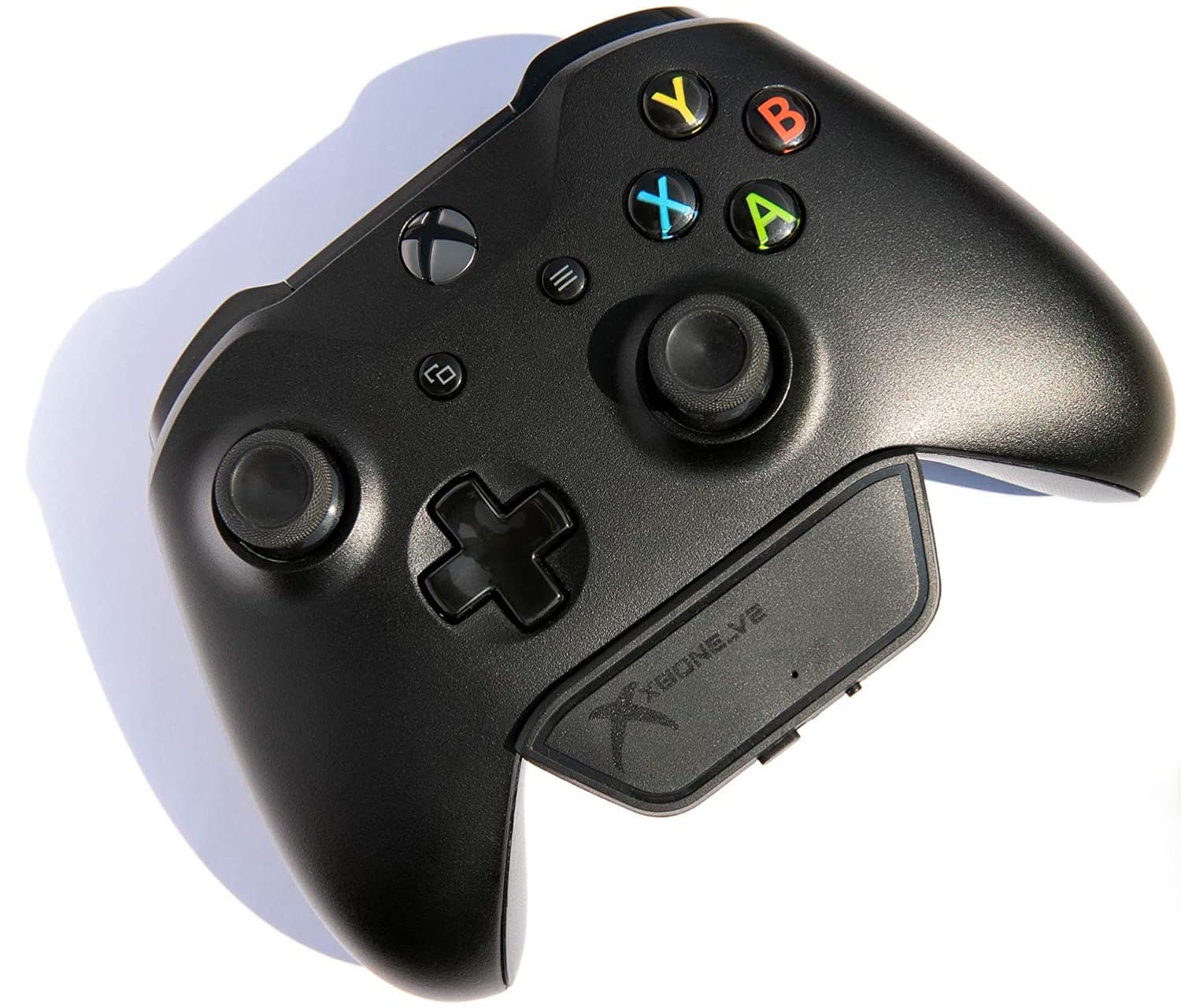 Another option for those who want to connect AirPods to Xbox is to pick up a Bluetooth adapter. There aren’t very many solid options out there, but it will plug right into the bottom of your controller. From there, you can pair your AirPods directly to the adapter and enjoy all of the sounds and music that your games have to offer.

The way this works is that the adapter plugs into the bottom of your controller, including the connector port, and audio jack. It then transmits a Bluetooth signal that can be used by your AirPods in order to be connected to your Xbox. Essentially, this just re-creates the same experience that you would find if you were to use Microsoft’s Xbox Gaming Headset, but just with AirPods.

If you would rather just pick up a different set of headphones to use with your Xbox, here are some of our favorites:

This is largely considered to be the best gaming headset to pair with your Xbox. The Arctis 9X offers more than 20 hours of battery life on a single charge and has Microsoft’s Integrated Xbox Wireless technology for a seamless pairing process. The head strap is also adjustable and has a sleek black and green colorway to match that “Xbox aesthetic”.

When Microsoft introduced its next-gen consoles, the company also released a new Wireless Headset to go with it. This pairs directly to your Xbox or Windows computer, and you’ll be able to enjoy Dolby Atmos, Windows Sonic, or DTS Headphone:X for better sound quality. The Xbox Wireless Headset also features an auto-mute feature, along with voice isolation, so your teammates will be able to actually hear you.

If you didn’t already know, Razer makes quite a few different gaming-focused accessories, and they aren’t all just for your computer. The company has been offering a few different Xbox-specific accessories, including the Razer Kaira Pro. These headphones feature 50mm drivers, along with a built-in Supercadioid microphone. And you can even adjust the EQ between four different settings, including one that enhances the listening experience when playing FPS games.