You are here: Home / iPhone / How to Mark Messages as Unread on iPhone with iOS 16

We’ve all been there before. You’re out and about when an important message arrives on your iPhone. But instead of just letting it go until later, you open the message instead. Then, you get distracted by something and forget to actually respond, potentially leaving the recipient wondering what’s going on.

Unless they send a follow-up message, you might remember that you still need to respond, but who knows when that will be. And the follow-up message starts off with apologies, explaining why you didn’t respond until then. Thankfully, this shouldn’t be too much of a problem with iOS 16.

How to Mark Messages as Unread on iPhone with iOS 16 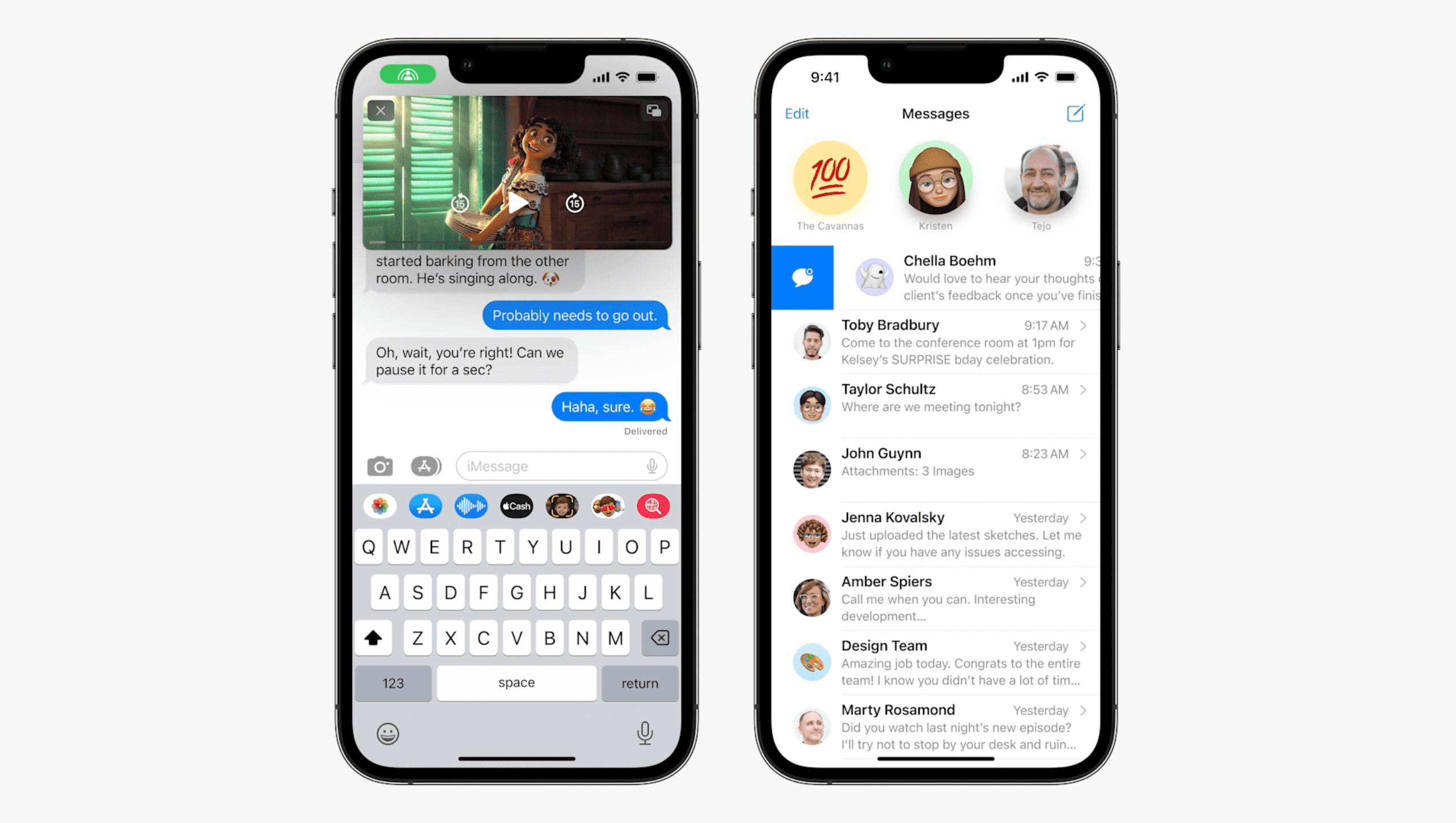 Apple is adding some pretty useful and neat features to Messages with iOS 16. Not only will you be able to finally edit your texts, but you can even unsend them if you really need to. There are some obvious limitations to this, but these are two features that have been long-requested by iPhone users.

There are also two more methods to mark messages as unread, if you aren’t one to use swipe gestures in Apple apps. The first of which is to locate the message thread you want to mark unread, then long press the thread itself. Once you feel the haptic feedback, a drop-down menu will appear. From there, tap the Mark as Unread button that appears.

The final method to mark messages as unread on iPhone with iOS 16 is as follows:

Once you mark messages as unread on iPhone, not only with the blue indicator appear in the Messages app, but you’ll also get the notification badge on the Messages app icon. This aims to ensure that you won’t forget to go back and respond to that message later on when you have enough time to do so.