Do you remember the dark days when syncing between your devices required cables and plenty of luck? Even if you don’t, there is no doubt that automatic background syncing makes life much easier for many of us.

That is, as long as it works. As soon as something goes wrong with the sync process, it switches from a boon to a nightmare. Tracking down sync bugs is tough even when you know the issue. With iPhones, iPads, and syncing third-party data, the problem is often a mystery.

Data from third-party apps and services usually syncs over iCloud without issue. Lately, that hasn’t always been the case. Some apps work just fine, while others appear to encounter far more issues with sync working properly.

In certain cases, this is a bug in the third-party software. Other times, the developers say they’re using iCloud properly, and the blame falls on Apple itself.

No matter who is at fault, if your data isn’t syncing properly, you need a fix. Fortunately, one fix is easy to try, and it just might work for you.

Sometimes fixing what seems like a major issue is simpler than you may think. For example, if your iPhone isn’t making calls, turning Airplane Mode on and off will often fix it. This is a similar type of fix.

If you’re having issues with third-party data syncing on iOS, try logging out of iCloud, then back in. To do this, open the Settings app, then tap on your name at the top of the screen. Scroll down all the way here, then tap “Sign Out.”

This will take a while, and you’ll see a screen with a spinning icon that reads “Removing iCloud data…” Once this is finished, at the top of the Settings app, tap “Sign into your iPhone” and follow the prompts. 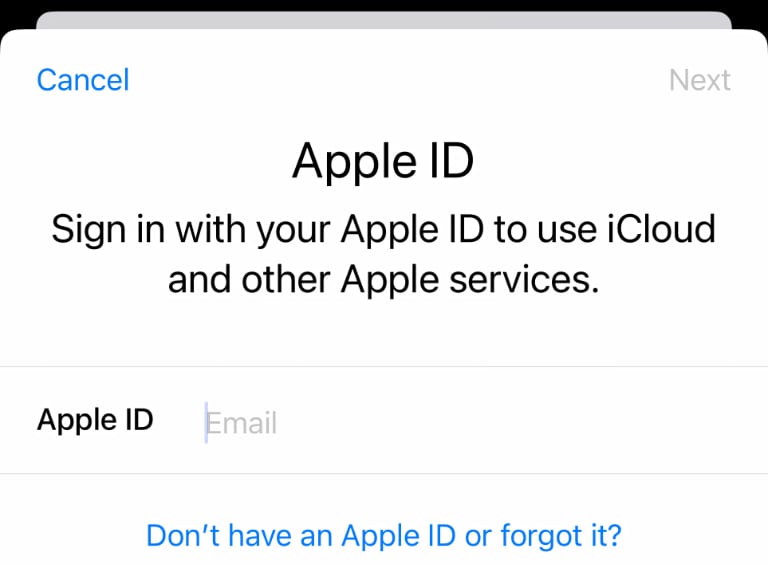 Hopefully, this has resolved your issue. If not, you may have some more troubleshooting to do.

First, if you’re only experiencing this issue on your iPhone, for example, make sure you’ve enabled iCloud for the app. Go to Settings, then tap your name. Now tap iCloud, and look through the apps until you find the one you’re looking for. Make sure the slider is enabled.

Another possible issue to check for is that you may be logged in to the wrong iCloud account. Make sure you’re signed in to iCloud with the same account on all your devices.

Finally, check the app or developer’s website. This might be a known issue that the developer is working on fixing. There could even be a temporary fix or work around posted on the website.

If none of the above works, you’re not out of luck yet. Take a look at our full rundown of iCloud troubleshooting tips.