You are here: Home / AirPods / Spatial Audio on the AirPods Max Is an Absolute Game-changer

This one’s a little bit different than other pieces that you might have seen me write in the past. I’m an enormous fan of wireless headphones, as I grew tired of dealing with snagged cables over the years. It’s also important to note that while I love headphones, I don’t consider myself to be an audiophile by any stretch of the imagination. Some headphones and earbuds sound good, while others don’t, but previous problems with my hearing has left me unable to truly enter the realm of being an audiophile.

Getting Started With AirPods Max 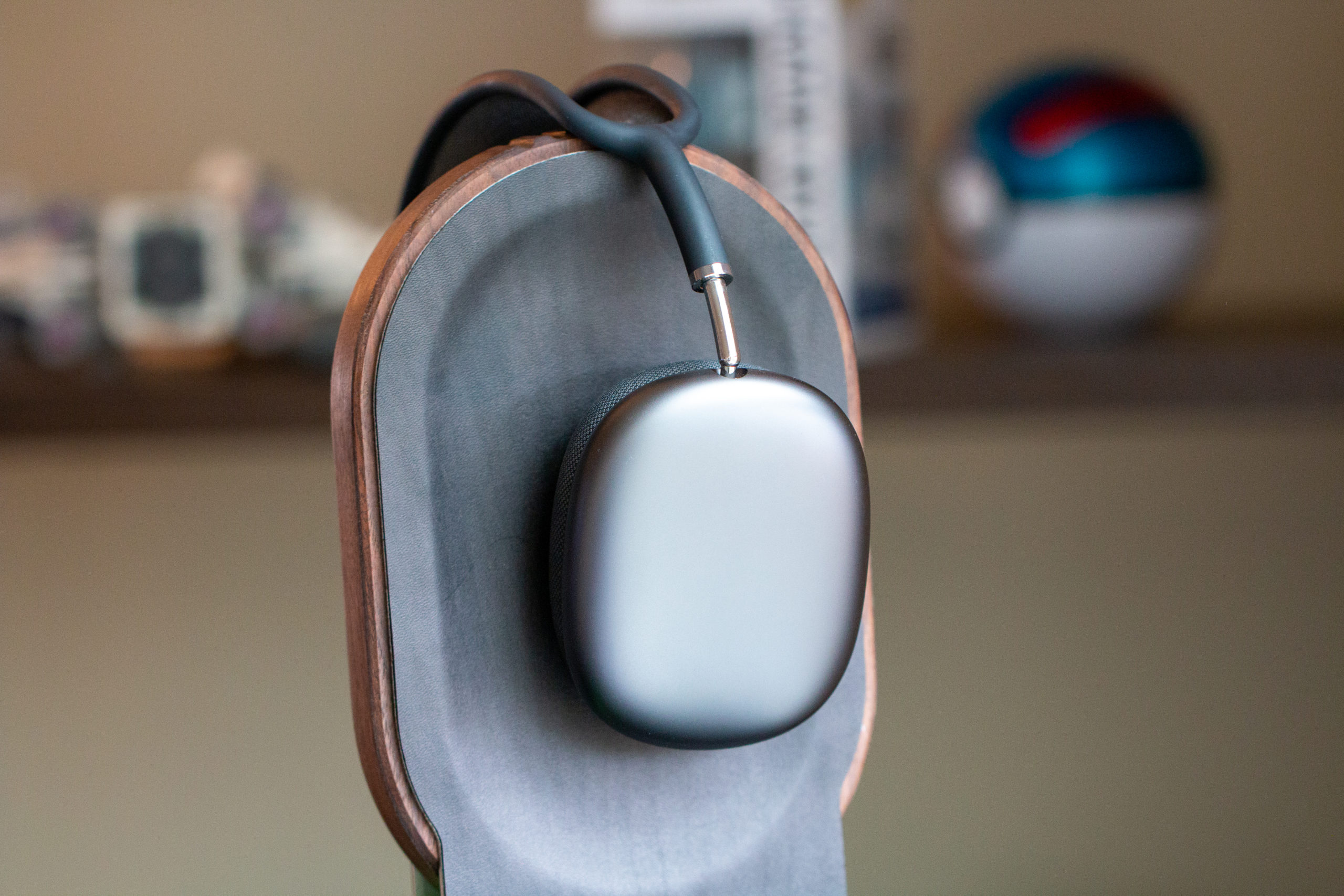 I bring all of that up to say that the AirPods Max are my favorite pair of headphones that I’ve ever owned, with the exception of the original AirPods from back in 2016. I’ve owned the AirPods Max for about six months, as the steep price tag kept me away for a little while before saying “enough is enough”.

Watching numerous YouTube videos and reading various reviews left me feeling like these are some headphones that I absolutely need to get. And I’m glad that I did. 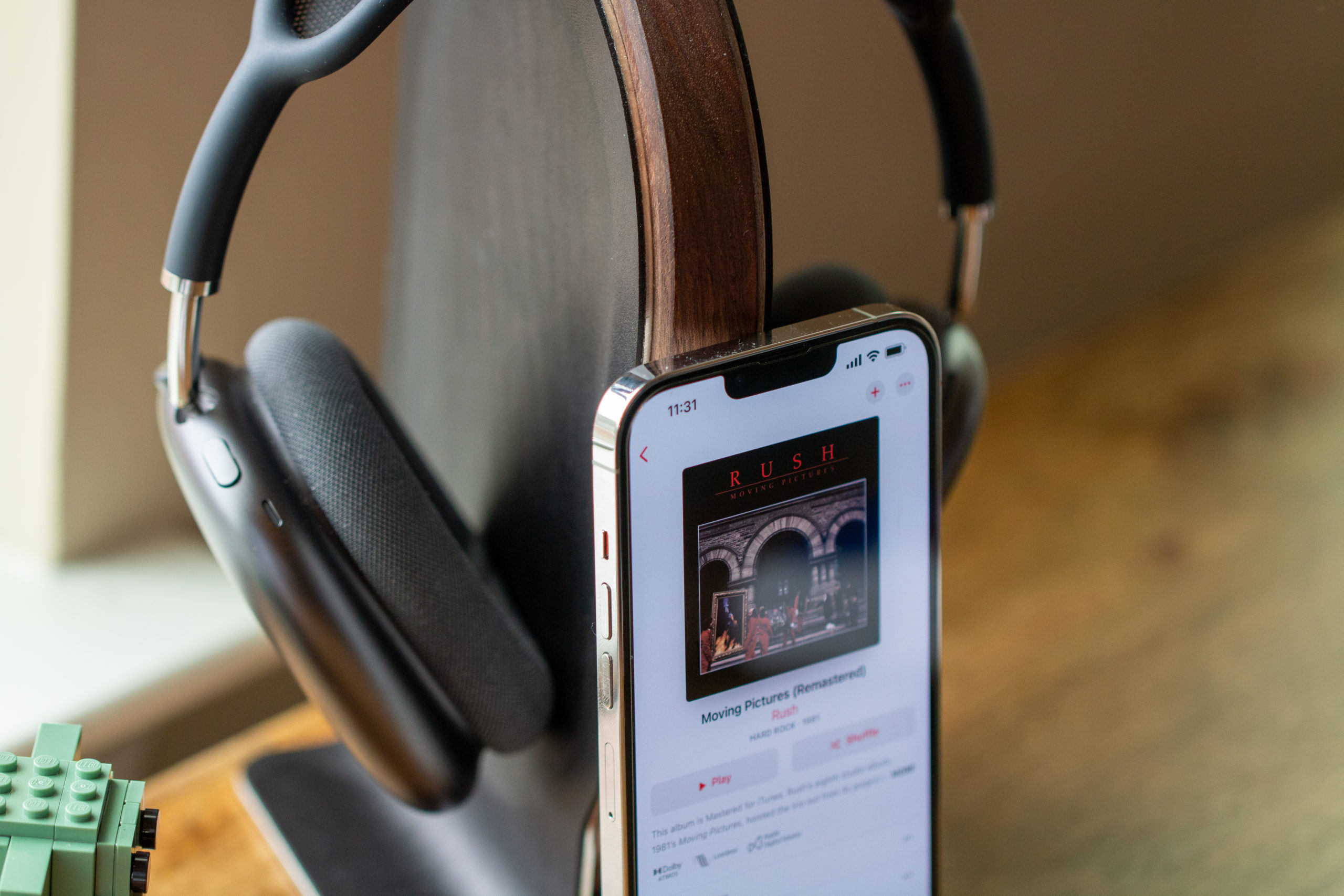 The AirPods Max is an example of Apple engineering at its finest. The earcups are extremely heavy, especially compared to the popular Sony WH-1000XM4s that I also own. And the mesh headband was an interesting decision, but one that definitely pays dividends when listening to music or podcasts for hours on end.

Apple even makes it easy for you to swap out the earcups if you want, something that I haven’t done yet, but will probably do so just to change up the aesthetics a bit. Despite how popular the AirPods had become, I truly didn’t believe the rumors leading up to the launch of the AirPods Max. But I’m glad that Apple released these anyways. 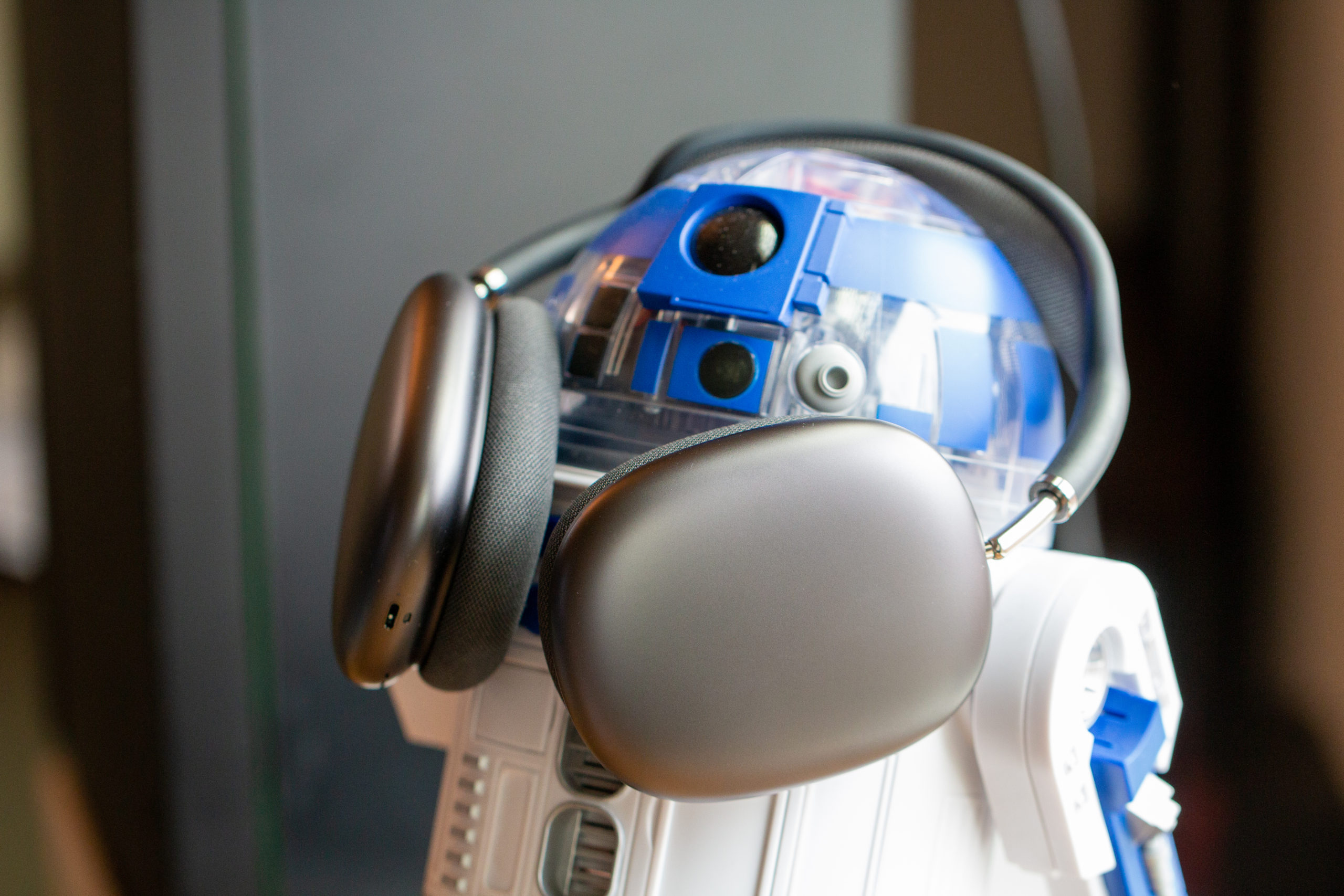 As someone who has both feet firmly planted in the tech world, I hear a lot of buzzwords all the time from different phone or accessory makers. These are just thrown into press releases with the hope that you’ll be enticed by the fancy words and fancier presentations to spend more money.

This is what I thought Spatial Audio was because Apple is definitely not immune from playing the buzzword game. Boy was I wrong. The AirPods Pro has been my go-to earbuds ever since they were released, and I even pair them with whatever Android phone I’m messing around with. Despite losing customization options, the AirPods Pro just sound the best to me.

So before I picked up my new AirPods Max, I gave Spatial Audio a spin with my iPhone and AirPods Pro. After an hours-long listening session, I was left feeling like Apple just pulled the wool over my eyes and Spatial Audio was nothing more than a gimmick.

Fast forward a little bit and I noticed that Apple had been updating quite a few albums in its library with Spatial Audio. So if Apple’s putting in all this work to update songs in its service, while also showcasing curated playlists, something had to be up.

At this point, the AirPods Max made its way to my home and is now my go-to when I want over-the-ear headphones. One night, while writing one of the tutorials here for AppleToolBox, I decided to give Spatial Audio a shot again. I made sure everything was enabled properly and then fired up a classic album – Moving Pictures (Remastered) by Rush.

Now, I can’t play drums worth a damn and haven’t picked up a guitar in 10 years. But I LOVE listening to Neal Peart and Moving Pictures is one of my favorite albums of all time. To put it bluntly, I was absolutely blown away. 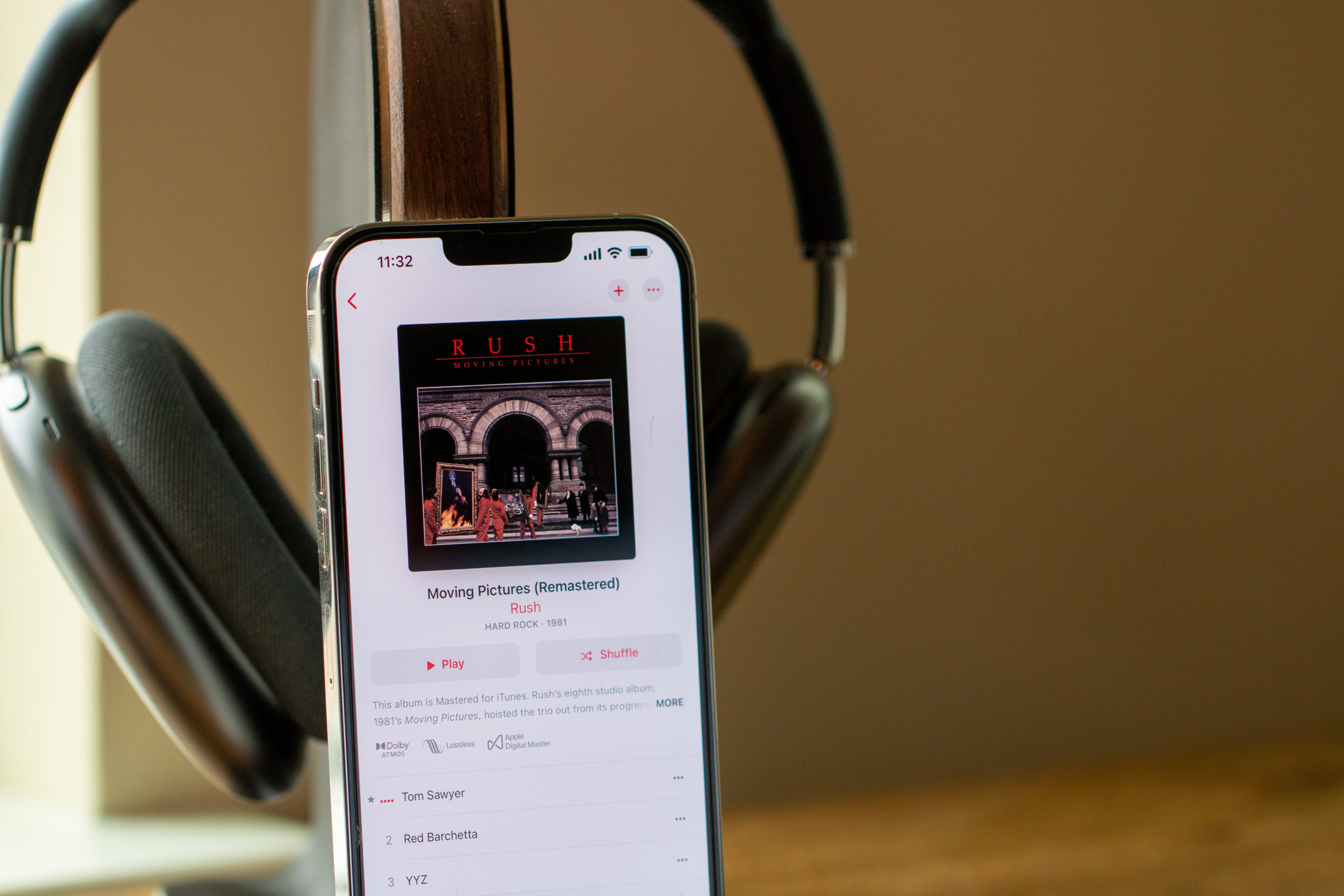 Provided that you are listening to an album that supports it, Spatial Audio with Head Tracking is just simply incredible. Having the music move with my head as it bobbed back and forth, was an unforgettable experience. Am I embellishing this a bit? Probably, but it was just something that I was not expecting to affect me so much.

After listening to Rush for a little bit longer, I switched over to some Queen, and the excitement continued. Before I knew it, I was doing chores and moving around my office with the AirPods Max on, just letting the music follow me around.

The AirPods Max are an expensive proposition. But for someone who works from home, I view it as more of an investment, similar to spending the extra money on a really-good office chair. It just helps that Spatial Audio has transformed my opinions on other headphones, much like the original AirPods did back in 2016.