You are here: Home / Apple Watch / These Are All of the Apple Watch Models Compatible With watchOS 8

While we continue awaiting the arrival of the Apple Watch Series 7, current Watch owners can start getting excited. At WWDC 2021, Apple introduced watchOS 8, the company’s latest wearable operating system. While there aren’t as many features coming compared to the Mac, iPhone, or iPad, there are still plenty of new things on the roadmap. 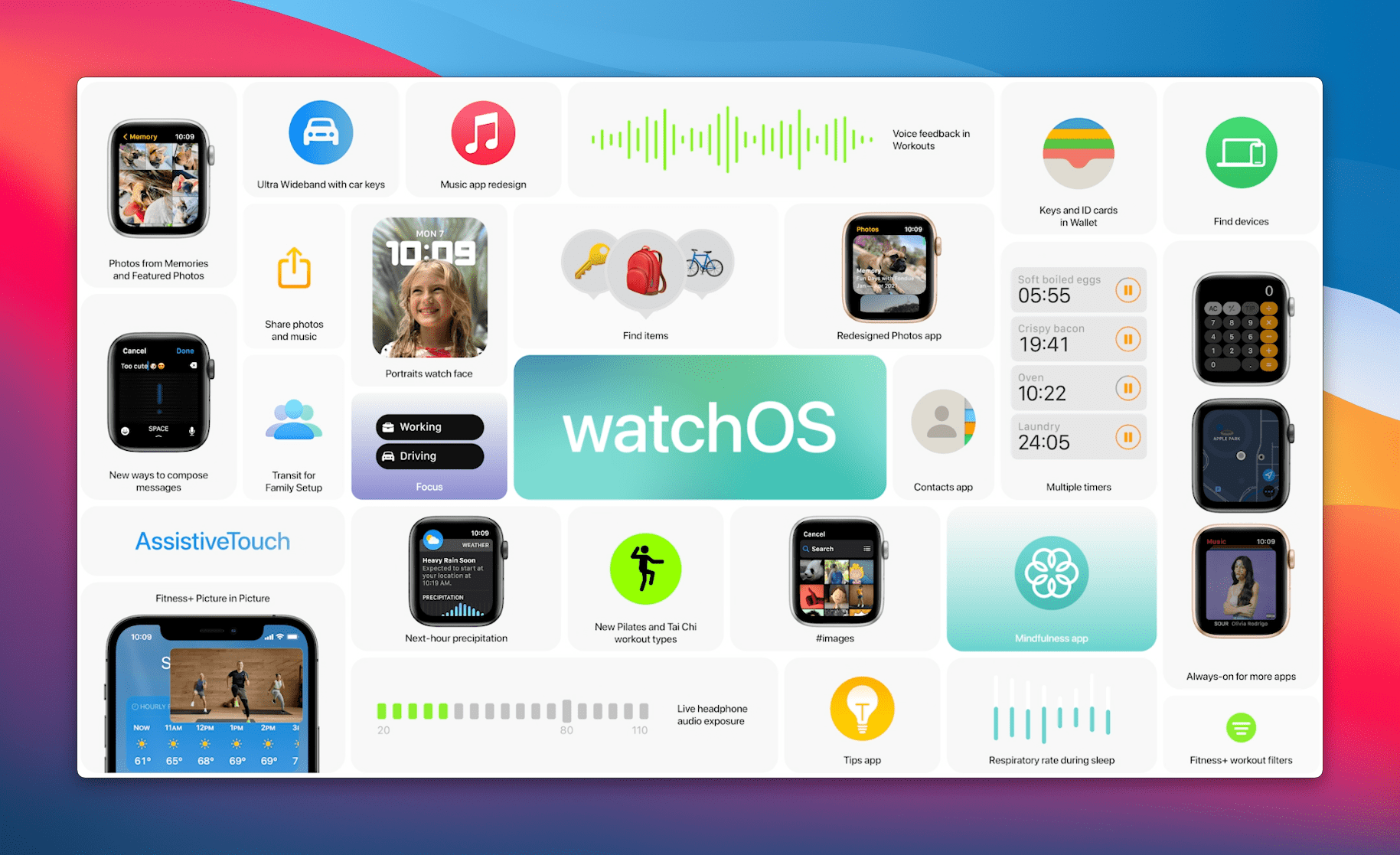 At first glance, it seemed that the Apple Watch was getting the least amount of features with watchOS 8. While that’s partially true, there’s a bigger reason for that as Apple has a comfortable lead in the smartwatch market. With watchOS 8, Apple is taking a more conservative approach and improving those “quality of life” features.

What Apple Watch models are compatible with watchOS 8? 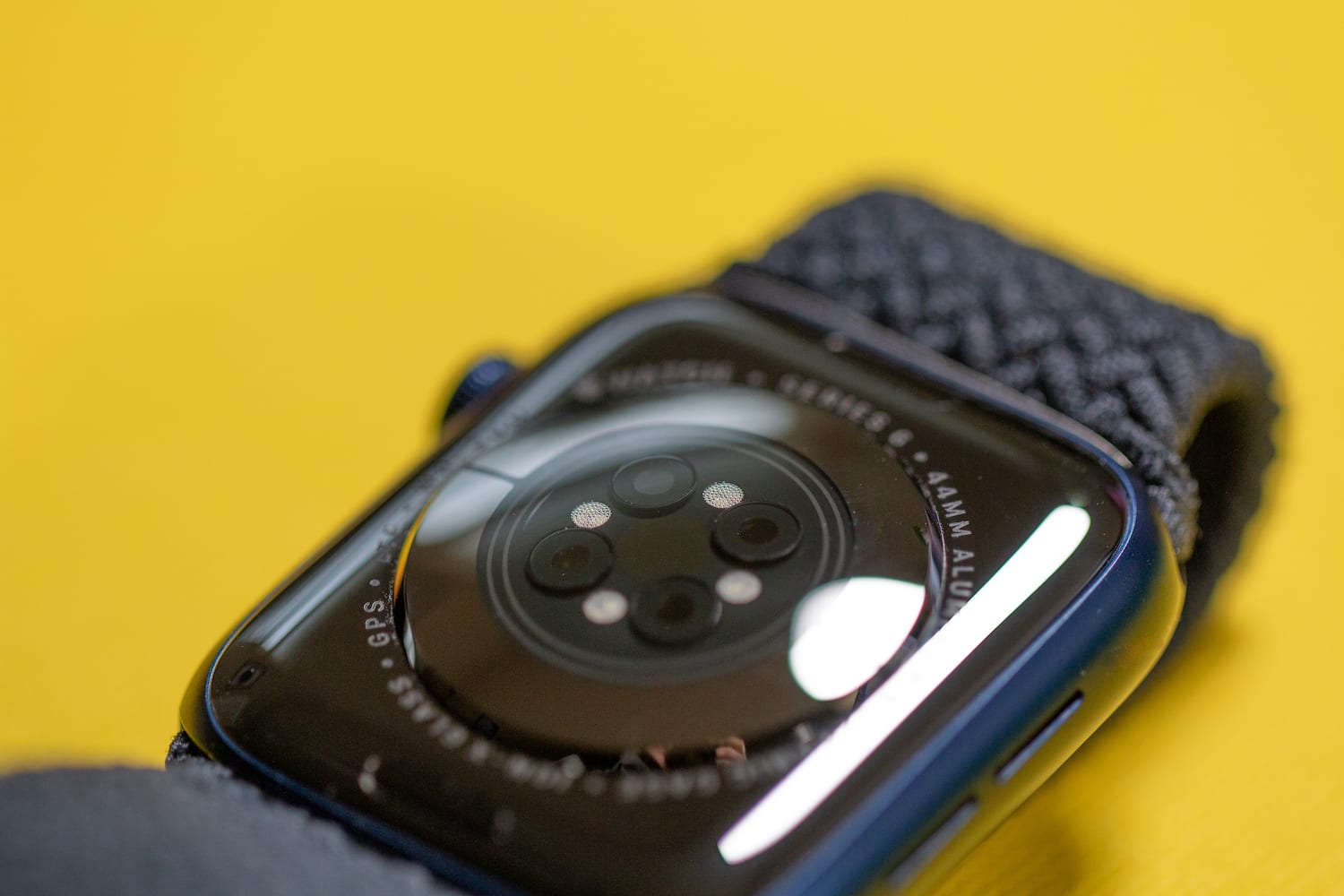 Usually, whenever a new version of an Apple operating system is released, that means it’s the end of the line for older products. However, just like iOS 15 with the iPhone 6s, Apple is bringing watchOS 8 to the oldest Watch in the lineup.

That means that your Apple Watch Series 3 from 2017 will get the latest version. The only catch here is that Apple has already confirmed that not all of the new features will be coming to older Watch models.

When is watchOS 8 coming?

We’re getting into the watchOS 8 Developer Preview cycle, just like with the other Apple software versions. We’re expecting to see the first watchOS 8 Public Beta made available sometime in July.

Even if you can install the watchOS 8 Dev Preview, we don’t recommend doing so. If something goes awry and your Apple Watch stops working, you’ll need to take it to the Apple Store to get the software downgraded.

The final version of watchOS 8 is currently expected to arrive in September. It’s likely that’s when we’ll be seeing the next Apple Watch model unveiled, as Apple likes to release new software versions with new hardware.