You are here: Home / Mac / What Is Rosetta 2? Get To Know Your New Mac

You’ve just gotten your new M1 Mac in the mail. You remove it from the neat white packaging, plug it in, and start installing your favorite apps. Upon running one of these apps, however, you get a notification to install Rosetta 2.

The new M1 chip is an impressive feat of engineering and one of the major selling points of the new MacBook Air, MacBook Pro, and Mac mini.

However, it’s also created a tricky transition period for Apple. The M1 uses a different architecture from the previously-used Intel chips, which means that the M1 Macs can’t easily run the same apps that they used to be able to. Apps for Mac now have to be written for a new standard.

Of course, Apple and its users don’t want to lose all of the apps that were previously available on Mac. Imagine buying a new Mac and only being able to use Apple’s pre-installed programs. Yikes.

To ease this transition, Apple created Rosetta. Or, more specifically, they created Rosetta 2. Rosetta 2 is an app that runs in the background and allows Intel-based apps to run on your M1 Mac. Without it, your Mac can’t interpret Intel programs.

The tech behind Rosetta 2 is pretty interesting. It aptly derives its name from the Rosetta Stone, a historical artifact that served as a way for people of different languages to communicate.

On M1 Macs, Rosetta 2 serves a similar purpose. It’s the bridge between Intel apps and the new ARM apps that M1 Macs require. 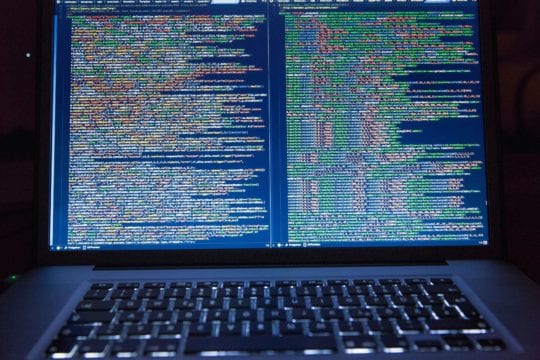 Rosetta 2 takes the commands being issued from Intel-based apps and automatically translates them into ARM commands. This allows the M1 to run x86 apps. You don’t lose the apps you love and Apple doesn’t have to sacrifice its decision to switch to ARM.

Rosetta 2 vs. Universal 2: What’s the difference?

If you’ve heard of Rosetta 2, you might’ve also heard of Universal 2. But what’s the difference, and why do you need both?

We already know what Rosetta 2 is, so let’s jump into Universal 2. Universal 2 is a service on Mac (specifically in Xcode 12) that allows developers to compile code for x86 and ARM architectures. For laypeople, this just means that when developers export a program they’re working on, they can export it in a format that is readable by Intel and M1 chips.

Truth be told, non-developers will probably never interact with Universal 2 knowingly. It’s just a tool for developers, allowing them to make their apps compatible with the M1 easily.

So what’s the difference?

Luckily, installing Rosetta 2 on your M1 Mac is just as easy as using it. You should hardly notice a difference between apps running with Rosetta 2 and apps running natively on the M1. 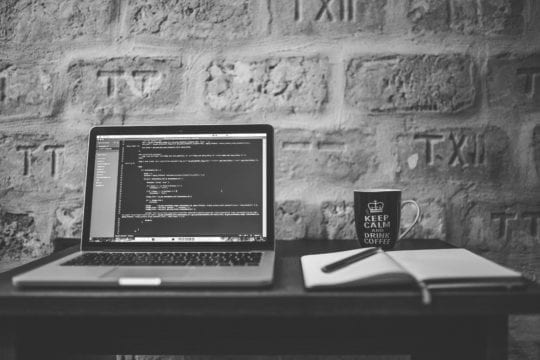 If you want to get ahead of the curve and install Rosetta 2 before you get this popup, you can install it using your terminal. To do so, type “Terminal” into Spotlight search (cmd + Spacebar) and press return.

In the Terminal, paste the following:

This will launch the Rosetta 2 installer automatically.

Does Rosetta 2 slow down apps?

After learning how Rosetta 2 works, you might worry that it’ll slow down your favorite apps. This makes sense, since Rosetta 2 is translating commands from apps that previously didn’t need to be translated. This adds a step, which does, technically, slow these apps down.

If you can run an app through Rosetta 2 and then run that same app natively on the M1, you will be able to notice a difference in speed. However, both versions of this app will still run substantially faster than they did on Intel Macs.

That’s because the M1 is so much faster than the previous Intel Macs. Even apps running “slow” on the M1 Mac are faster than they were on Intel. So don’t worry, your favorite applications are going to be snappier than ever, regardless of what architecture they’re optimized for.

Can you run an app using Rosetta 2 even if it supports ARM/M1?

Oddly enough, you can. Even after a developer updates their app to be compatible with the M1 chip, you can still opt to use the x86 version with Rosetta – sometimes.

This only works on apps that have been compiled with x86 and ARM versions (i.e., they were compiled using Universal 2). If an app doesn’t still have an x86 version, you can’t run it with Rosetta 2.

To do this, right-click on an app in Finder and select Get Info from the context menu. In the popup that appears, select the checkmark that says Open with Rosetta. And that’s it!

Most users probably shouldn’t do this, as it just slows down your performance needlessly. However, there are cases where a plug-in might only work with the x86 version of an app, or maybe you’re a developer needing to check something in the x86 version. Otherwise, I’d avoid this option.

How long will you need Rosetta 2?

It’s tough to say how long you’re going to need Rosetta 2. Apple’s plan is to fully transition to Apple Silicon by 2022, so I would assume that the Rosetta app will be retired at that time. However, I’m not sure if that means Apple will remove the Rosetta app from Macs that have already installed it, or if it just means that new users won’t be able to install it.

I would imagine, though, that you probably won’t need Rosetta 2 past next summer. It seems like compiling an app for the M1 chip is incredibly simple, so I’m sure most active developers will have updated their app by that point.

I can also picture, though, several apps not updating due to a developer that has moved on from that particular app. Hopefully, if your favorite app ends up getting left behind, Apple will leave Rosetta 2 on the Macs that have it installed.

A transition like this is generally expected to be convoluted, annoying, and problematic until it’s finished. Apple, however, has done a great job of avoiding these sorts of hiccups. Rosetta 2 is fairly seamless and likely very temporary.

I hope this article has helped you better understand Rosetta 2 and the shift to the M1 chip!