When Apple introduced its all-new M1 processor, the MacBook Air was the first device to receive this massive performance boost. Even almost two years later, the 2020 MacBook Air remains the best laptop for the majority of people, even if you’ve become accustomed to the Windows ecosystem. The thin, lightweight, and ultra-portable design of the MacBook Air makes for a perfect home with Apple’s new silicon. However, there are a bunch of rumors and speculation pointing to an updated and upgraded version.

What To Expect From 2022 MacBook Air

For the better part of the past year, we’ve been seeing rumors about the 2022 MacBook Air. Everything from a redesigned body to housing the (currently) unannounced Apple M2 chip, and much more has been suggested for Apple’s next entry-level Mac. Let’s dive in a bit deeper to see what we’re expecting from the 2022 MacBook Air when it is inevitably released. 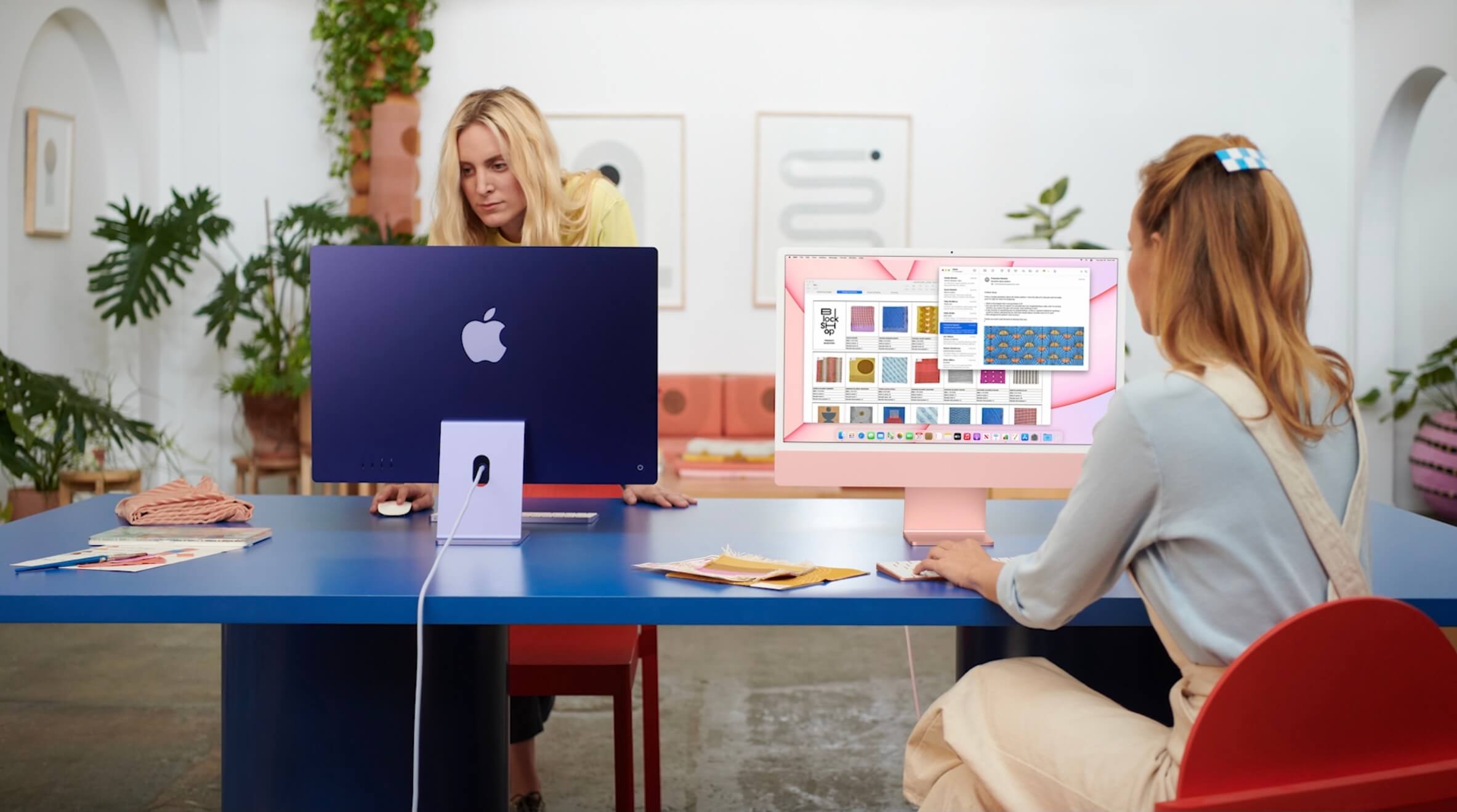 The biggest rumor, and request, is that the MacBook Air will finally see a redesign. The MacBook Pro lineup has been revamped, bringing back a number of ports, while ditching the 13.3-inch form factor in favor of the 14-inch display. Apple last updated the design of its entry-level Mac back in 2018, using a design that continues to grace the 2020 M1-powered model.

Alongside introducing the M1 chip to the Mac lineup, Apple ditched the fans entirely, creating the first-ever fan-less design in a MacBook Air. Other features were also upgraded, including support for Wi-Fi 6, Thunderbolt 3, and a 13-inch display that covers the P3 Wide Color gamut.

While specific details vary, there are a number of rumors pointing to the 2022 MacBook Air adopting a similar design to that of the 2021 MacBook Pro model. It is said to sport rounded edges along the bottom, while also being both thinner and lighter.

It’s also possible that Apple introduces some color and flair to its MacBook Air, putting it more in line with the M1-powered 24-inch iMac. This would make perfect sense, as it would differentiate the Air from the updated MacBook Pro line, while also enticing more people to either upgrade or switch over to macOS. 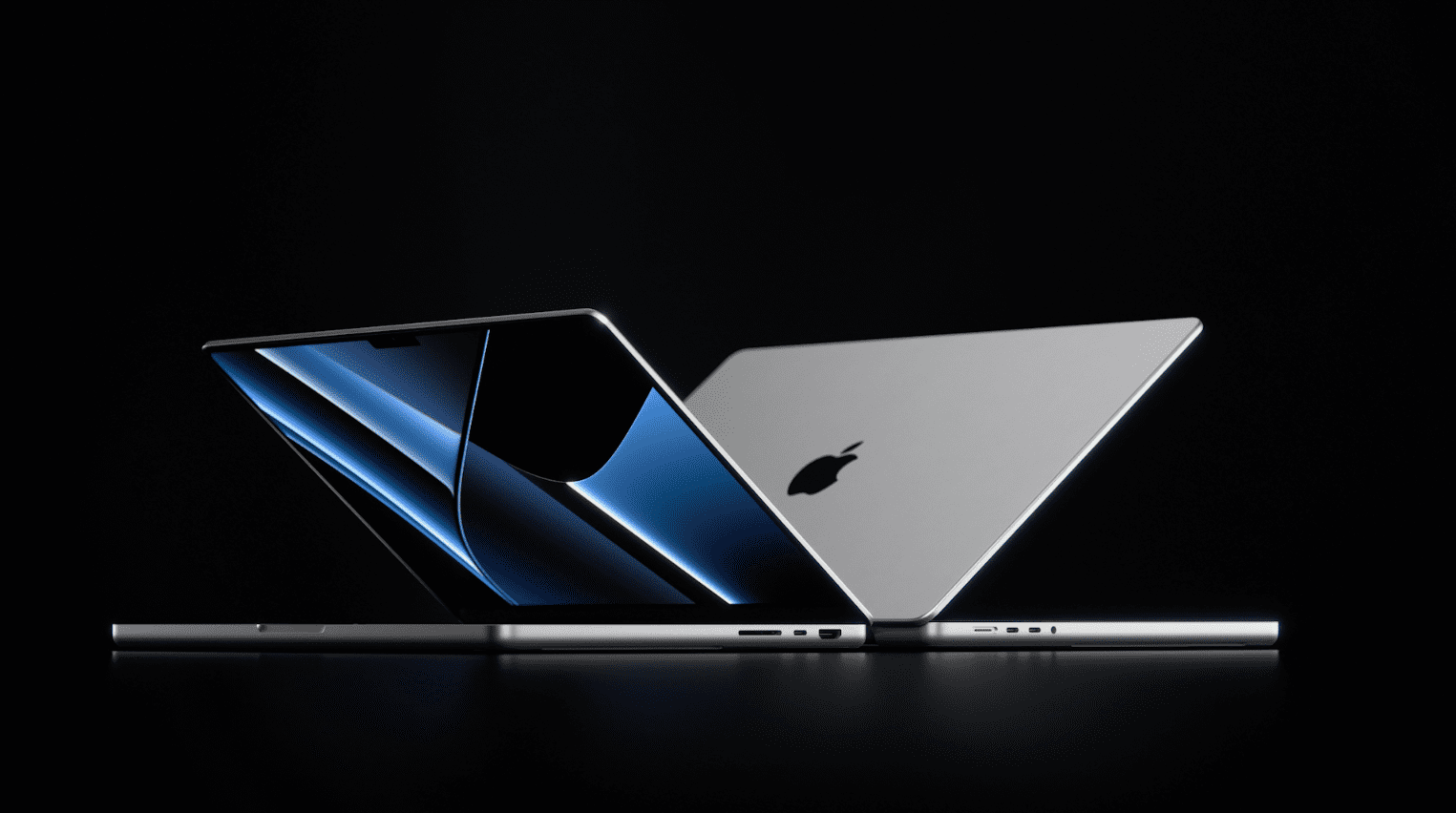 Lastly, rumors suggest that the 2022 MacBook Air will see a slightly larger display, measuring in at 13.6-inches as opposed to the 13.3-inches currently offered. Some of this can be attributed to Apple slimming down the bezels, but it also could mean that the notch makes an appearance. Apple continues to see a lot of flak when it comes to the bezel, but the truth is that many users don’t end up noticing it after spending a few hours with their laptops.

Unfortunately, it doesn’t appear as though Apple is ready to bring its incredible Mini-LED technology to the MacBook Air. This comes as a bit of a head-scratcher, although, the bill of materials is likely still too high for Apple to hit its projected margins. There is hope that ProMotion with its 120Hz variable refresh rate is on board, but that is nothing more than a guess at this point.

The Return of MagSafe Just as we have seen with the 2021 MacBook Pro refresh, Apple is expected to bring back the MagSafe charger to the Air. MagSafe offers much-faster charging speeds than what is available with using Thunderbolt 3, while also quickly disconnecting in the event that the cable is pulled too quickly. It’s been a welcome return for those who own either of the 2021 MacBook Pro models, especially those with the 16-inch model as it can reach charging speeds up to 140W with the MagSafe charger and the new adapter. 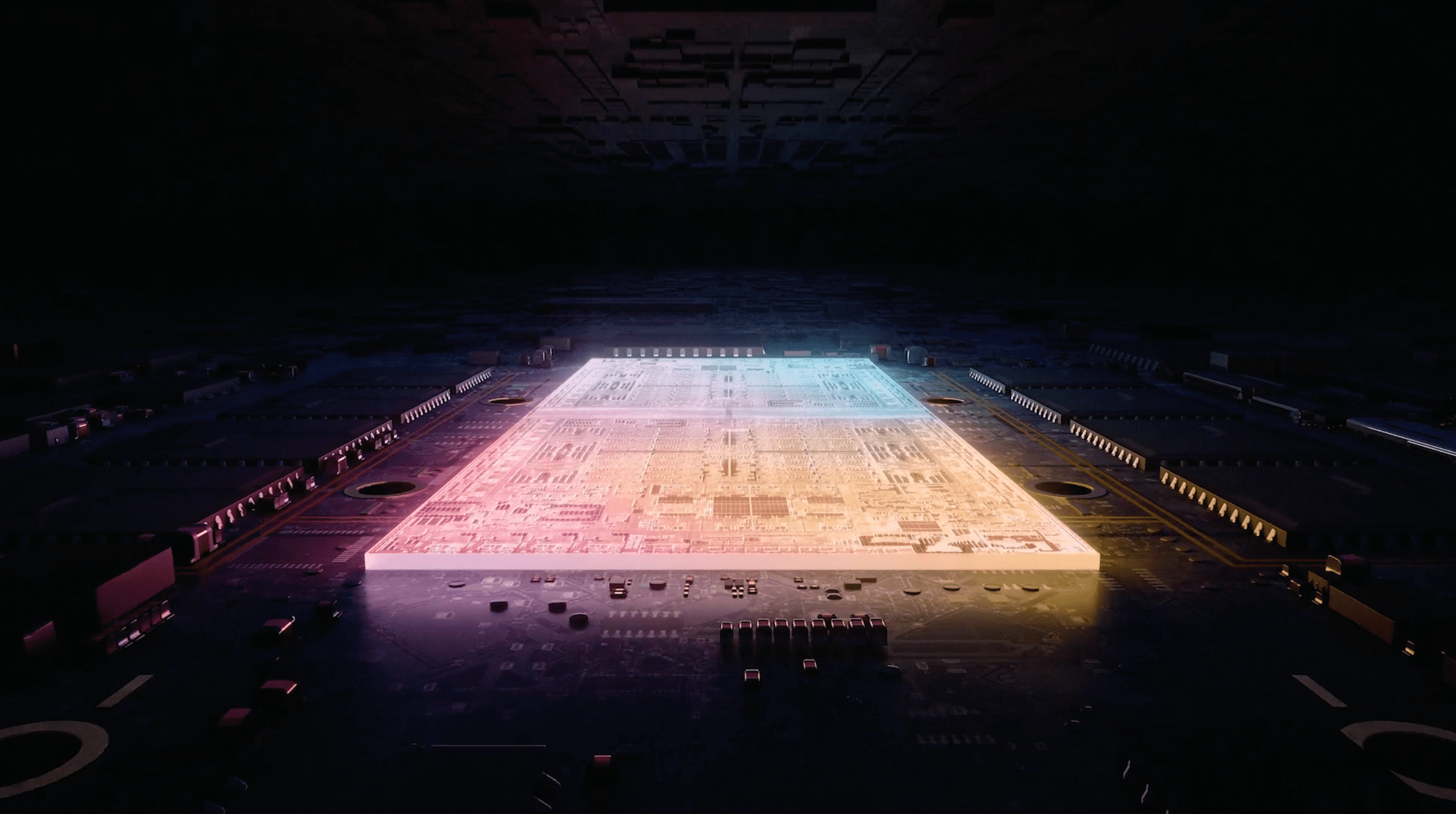 This seems to be the area causing the most controversy, as Apple is expected to also show off a new Mac Pro at WWDC ’22. However, during the last Apple event, the company stated that the Mac Pro would be the last Mac to be updated with a processor in the M1 family. For Apple to overshadow its new Mac Pro announcement by introducing an M2 chip to go along with the MacBook Air would really make little sense.

The Mac Pro has long been the most expensive option in Apple’s desktop computer lineup, but it’s also been the most configurable. Support for multiple GPUs, all of the RAM you could hope for, and other upgrades have been possible. But any mention of an M2 chip at WWDC ’22 only for it to only be available on the cheapest Mac just wouldn’t make a lot of sense.

Instead, Apple is expected to debut an updated MacBook Air with an M1X-style chip, providing a stop-gap processor of sorts until 2023. This would include all of the aforementioned changes to the design, along with an improved display and re-implementation of MagSafe.

Then, sometime in 2023, Apple would unveil the next-generation M-series chip. There’s not much known in this regard outside of multiple rumors confirming that the M2 will not debut in the 2022 MacBook Air.

Apple’s MacBook Air is an incredibly compelling device, even after it has been available for almost two years with the M1 chip. It’s arguably more impressive than the iPad Pro, if not only for the software limitations found with iPadOS. But part of what makes the Air so incredible at this point is the price-to-performance proposition. All of the power of the M1 chip, combined with a fan-less design and a $999 starting price for the base configuration.

If Apple wants to see continued success with the MacBook Air, the only logical conclusion would be to keep it at the same $999 price point. This is why rumors suggest that the 2022 Air will continue using an LCD display panel as opposed to the Mini-LED option found in the 2021 Pro models. It’s also why we aren’t seeing more ports added, as Apple is doing everything it can to keep costs down.

What Are Your Thoughts?

Some have posited that there’s a 100% chance that Apple debuts the MacBook Air at WWDC ’22, and we tend to agree. Regardless of whether you can pre-order this new model on day one, or if you have to wait a month, it’s important for Apple to get this out now. This way, the company not only gets a new MacBook out to the masses ahead of the Back to School frenzy, but it can turn its focus to the next big wave of Mac computers.

But we want to hear from you. Let us know what you’re expecting to see from the 2022 MacBook Air, and if you’ll be picking one up for yourself.