You are here: Home / Apple Services / Apple Music Voice vs Apple Music: Which Is Best For Your Needs?

At Apple’s Unleashed event, the company gave everyone a bit of a surprise before it really surprised us all with the new M1 Pro and M1 Max MacBook Pros. Apple finally unveiled the long-awaited AirPods 3, along with a few new color options for the HomePod Mini. But before either of those announcements were made, we were introduced to a (kind of) new music streaming service.

What is Apple Music Voice 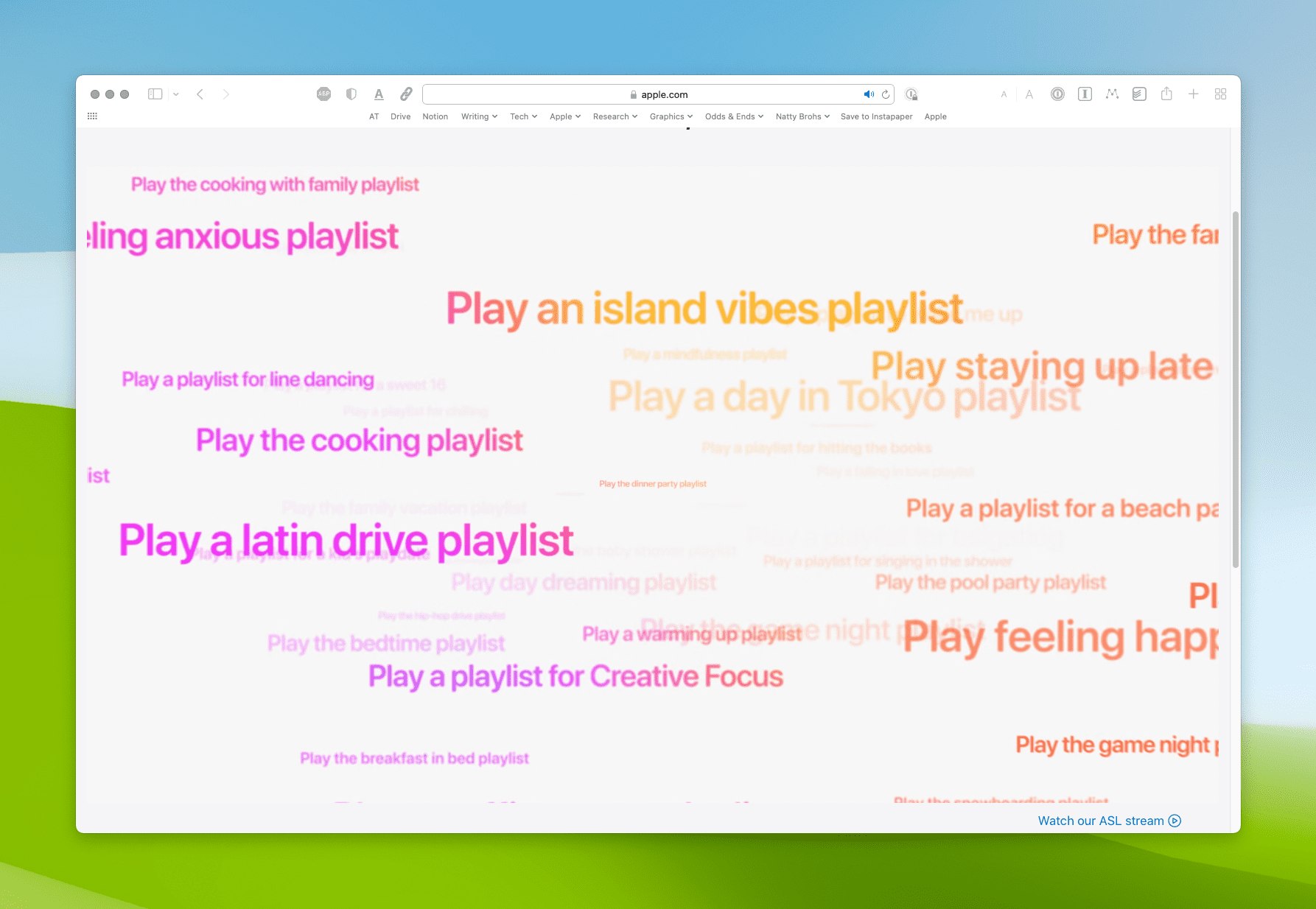 Apple Music Voice is a new subscription offered by Apple, designed solely to be used with Siri. This means it’s compatible with all of your Siri-enabled devices, including the following:

Apple Music Voice is comprised of “hundreds” of playlists that have been manually curated by Apple Music “editorial experts”. These playlists have been optimized to work in conjunction with voice commands, just by using Siri. You are able to say “Hey Siri, play something chill”, and Siri will find an appropriate playlist and begin playing it on the device that you are currently using.

In addition to the curated playlists, this new service also provides access to the entire Apple Music library. This means you are able to pick and choose one of the more than 90 million songs in Apple Music’s catalog. Additionally, you have access to personalized mixes, genre stations, tens of thousands of playlists, and even Apple Music Radio. As for pricing, Apple Music Voice comes in at $4.99 per month with a few caveats that you’ll want to be aware of. 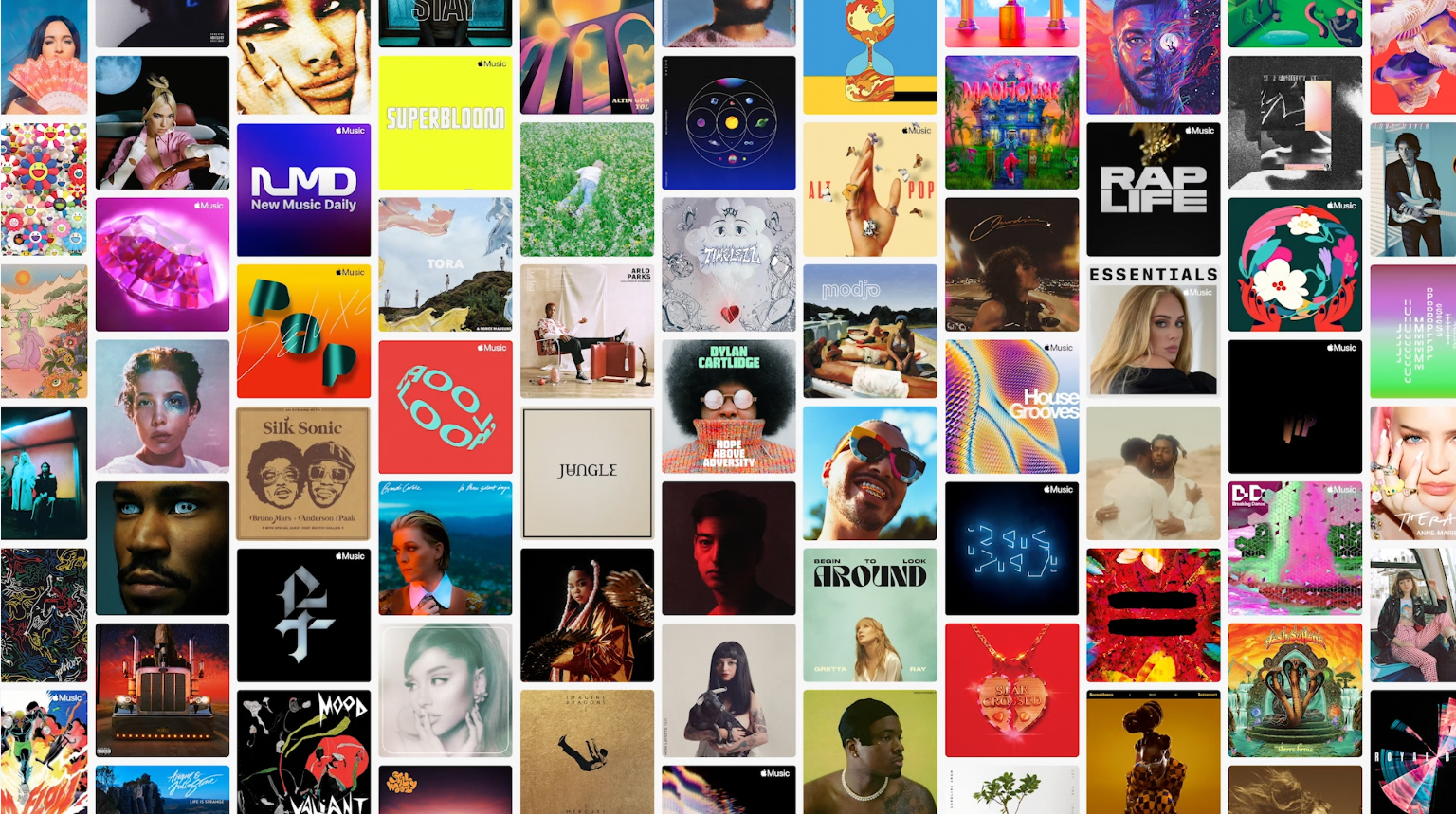 With three different options, you no longer need to worry about paying even more just to enjoy what Apple Music has to offer. The only catch is that you won’t be able to search through the Apple Music app in order to find the playlists or songs that you want to listen to. Instead, everything is handled through Siri.

So how well do these two Apple Music services actually stack up against one another? Well, there’s really not all that much that’s different when deciding between Apple Music Voice vs Apple Music. The former is a cheaper option to get you in the door while providing access to curated playlists and all of the music you could want to listen to.

As for specific differences between the two, here’s an overview of the feature-set available with both Apple Music Voice vs Apple Music:

Looking at the comparison above, you’ll quickly notice that you can get most of the same experience and save a few bucks every month with Apple Music Voice. You’ll miss out on the ability to use this on non-Apple devices, and you won’t be able to enjoy Spatial Audio or Lossless Audio. But those are considerations to make while taking advantage of the free trial offered to decide whether these are features that you’ll be okay with missing out on.